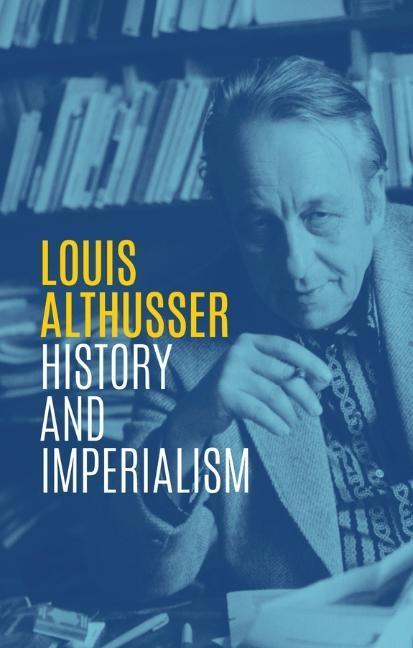 Writings on History brings together a selection of texts by Louis Althusser dating from 1963 to 1986, including essays, a lecture, notes to his collaborators, and the transcript of an informal 1963 discussion of literary history. The centrepiece of this collection is Althusser's previously unpublished Book on Imperialism, a theorization of globalized capitalism that remained unfinished. All these writings are concerned with the place of history in Marxist theory and, in particular, on what Althusser considered to be the mortal danger of historicism haunting the revolutionary reading of the present. They testify to his continuing dialogue with the historiography of his day, several of whose representatives were engaged in discussion and debate with him. Deeply interested in history but intent on avoiding the kind of interpretation that would transform it into a deterministic force, Althusser never ceased to reflect on the equilibrium between the historical and the concept in Marxist historiography, an equilibrium that he sought to reinvent for his time. The traces of that undertaking, which continues to generate debate throughout the world today, are brought together in this volume.