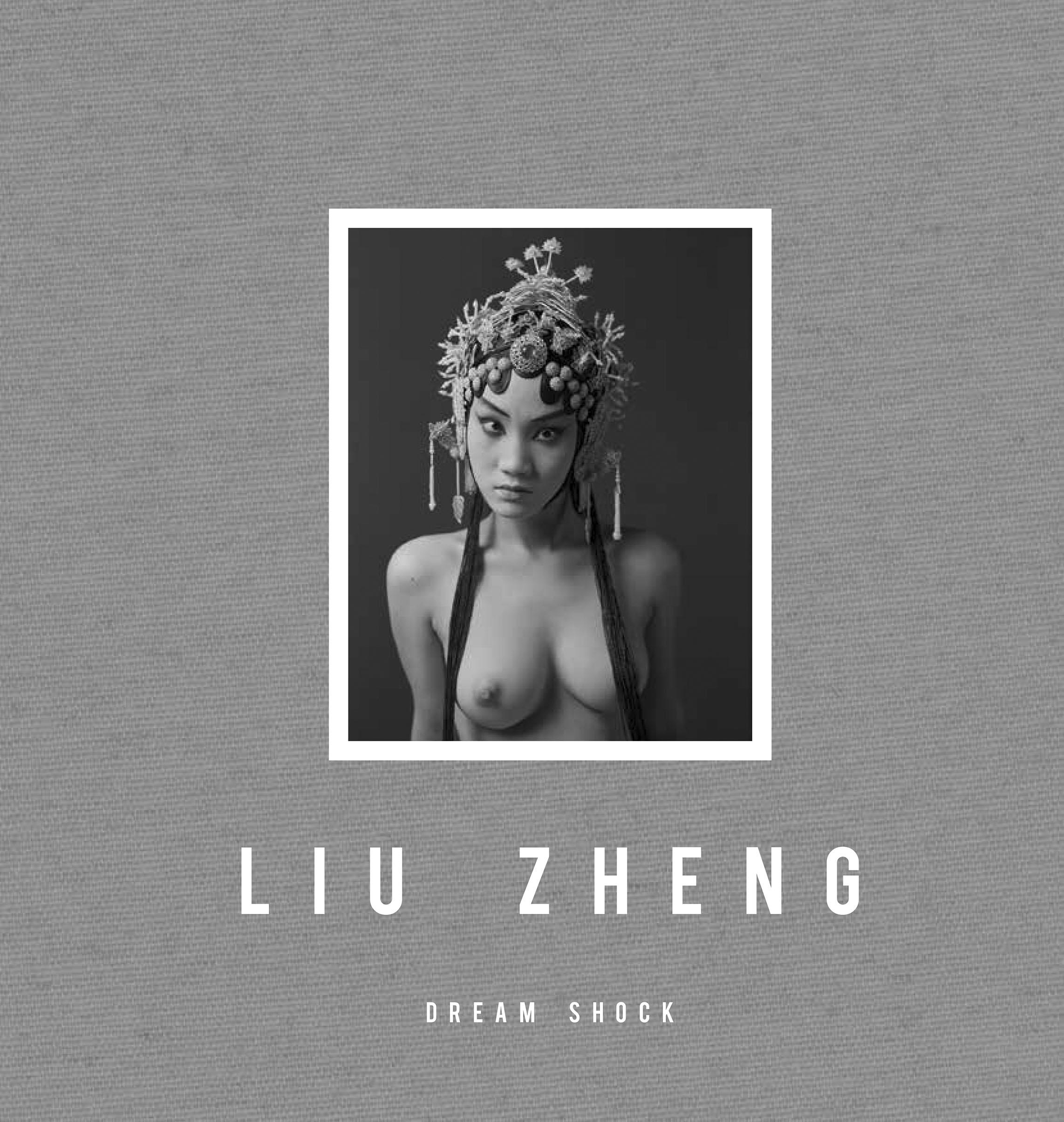 The "dream shock" of Liu Zheng's title refers to an awakening as if from a deep sleep. There is a moment between sleep and consciousness in which the dream state and conscious reality collide. It is a fertile, erotic and sometimes violent area of the mind, in which both exquisite and tortured imagery may surface.
Liu Zheng is one of the few Chinese photographers whose work has reached the West. The exhibition of his extensive series The Chinese at ICP in New York in 2004 and the accompanying Steidl book indicated he was working on the borders between the documentary tradition and the extended portrait school of August Sander. His background on the Workers' Daily suggests his grounding as a photojournalist. Yet Liu Zheng's vision does not echo the common view of China, characterized by anonymity in the sheer mass of the population or by the momentum of industry. Frequently the subjects of his portraits are those on the fringes of Chinese society; his outsiders contribute to an unfamiliar collective portrait of a nation.
Dream Shock brings us to another space that exists in the mind itself. Some of the characters, such as a beautiful Peking Opera singer, may be half-familiar, but the historical references to a brutal occupation and the sexual explicitness take us into unprecedented territory. Elaborate scenes are delicately choreographed in a series of terrifying tableaux. The directness of photographic evidence exists alongside studio staging that is pure and unsettling theatre. We enter a wholly new domain.