Lisa Feldman Barrett: Seven and a Half Lessons About the Brain 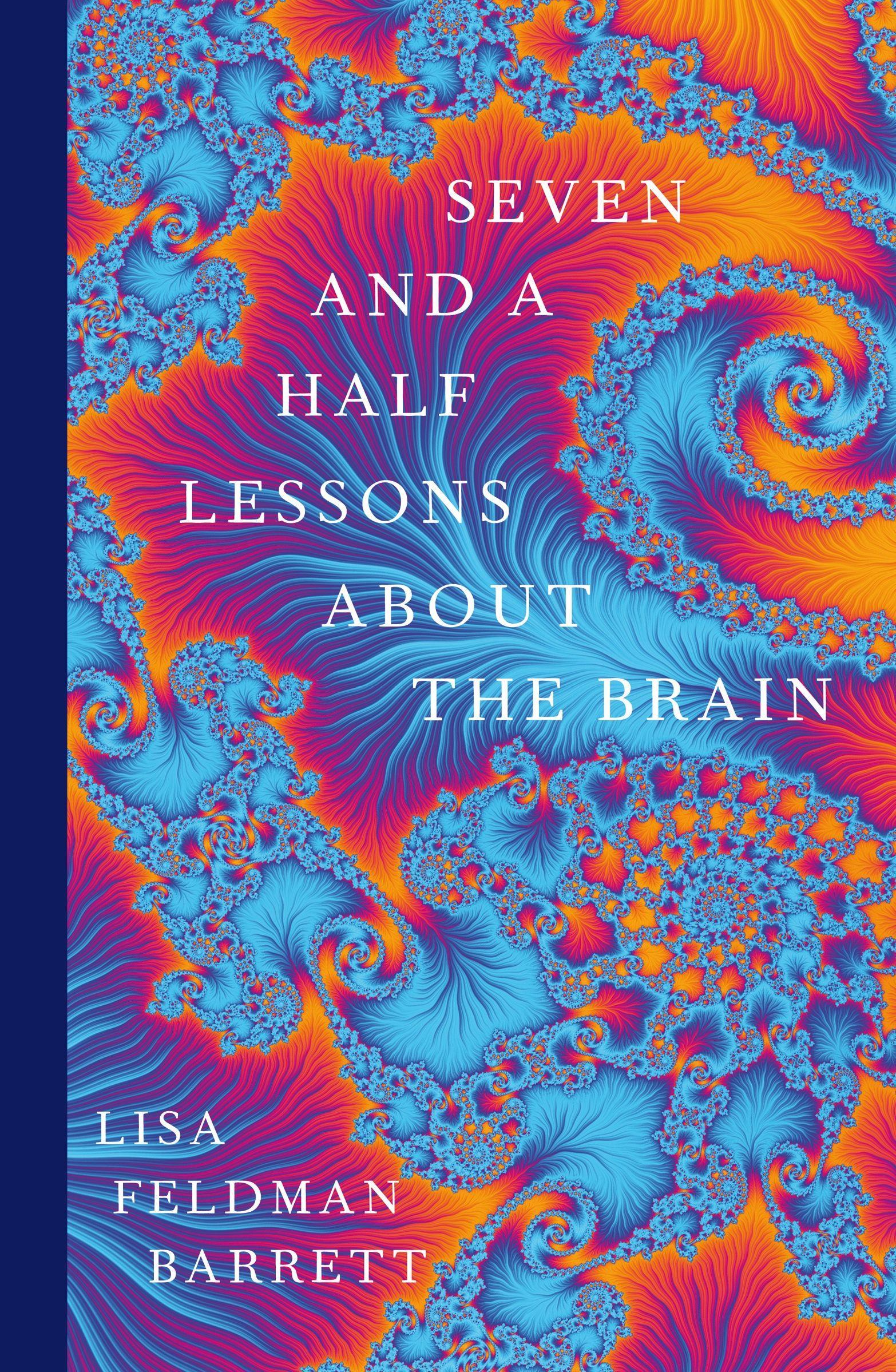 Weitere Ausgaben von Seven and a Half Lessons About the Brain

In Seven and a Half Lessons About the Brain, Professor of Psychology Lisa Feldman Barrett offers seven short essays, each of which explains something basic and critical about the brain that isn't currently widely known or understood. The lessons included here offer some surprising revelations, and have important implications for our understanding of human nature.

Feldman Barrett overturns much of what we might think we know about the brain, always relating these insights back to how we experience the world as humans. Her lessons include the revelations that: the crowning achievement of brain evolution is not cognition but rather the ability for a single brain architecture to make trillions of different states (known as "complexity"); the distinction between physical and mental doesn't hold water, biologically speaking, because everything we think of as mental has a physical component and vice-versa; nature and nurture are not competing causes - instead we have the kind of nature that makes nurture a requirement for normal development; human brains don't just perceive the world around them, they create that world; and you have more responsibility for your own actions than you might think.

Unlike other titles in this field, Feldman Barrett offers insights based on accurate neuroscience - promising to remedy rather than add to the public confusion about what brains are and how they work.