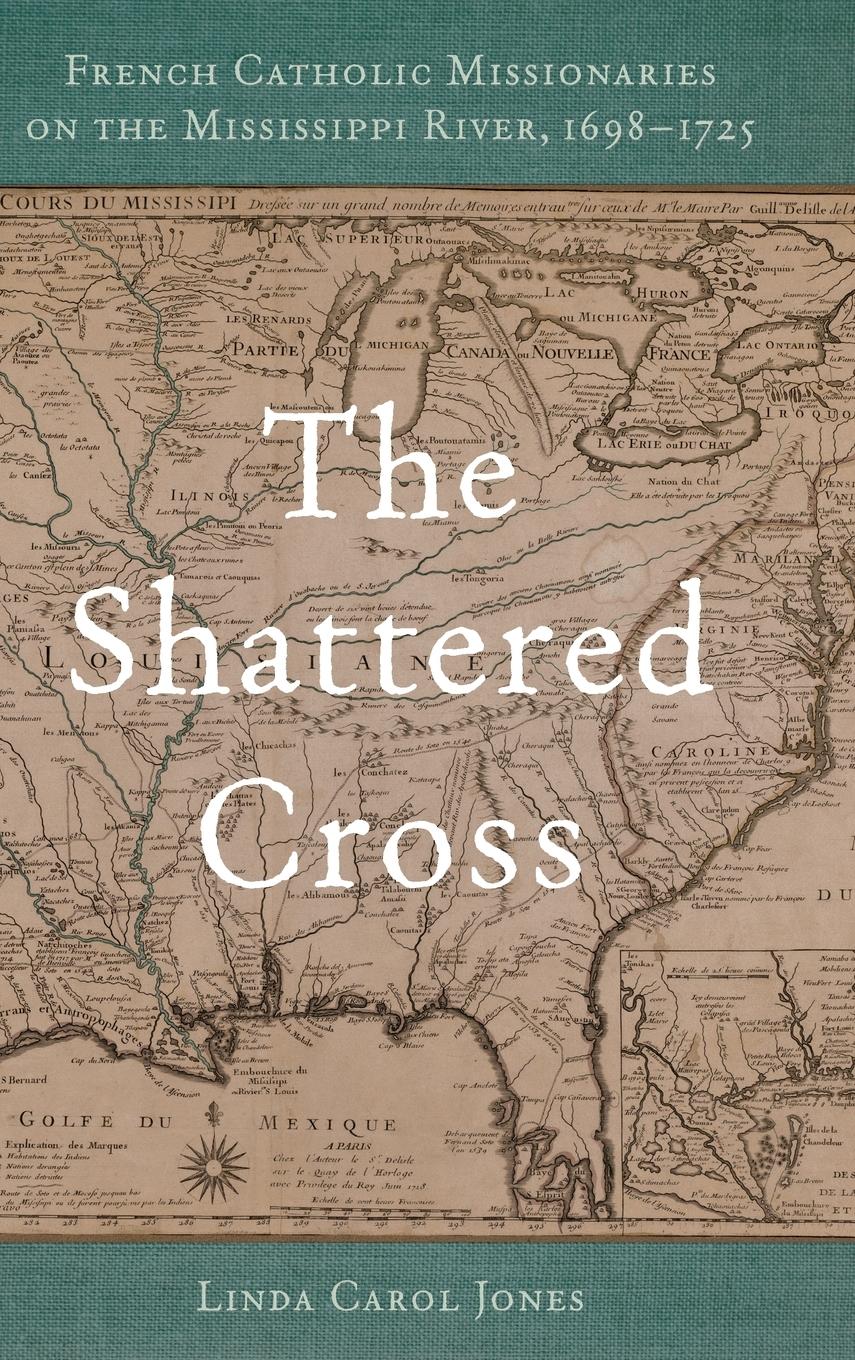 In The Shattered Cross, Linda Carol Jones explores the lives and work of five priests of the Séminaire de Québec, the first French Catholic missionaries to serve along the Mississippi River between 1698 and 1725. Using an array of archival holdings in Québec and France, Jones provides deep insight into the experiences of these pioneer priests and their interactions with regional Native peoples and cultures. Encounters between early French Catholic missionaries and Native peoples were always complex, often misunderstood, and typically fraught with an array of challenges. As Jones demonstrates, these priests faced a combination of environmental, personal, economic, and leadership difficulties that, along with cultural misunderstandings and poorly designed strategies, made their missionary work arduous. Nevertheless, their efforts led, in some instances, to assimilation of select Christian elements into Native cultures, albeit through creative, mutual adaptation, not solely through Catholic efforts. In describing the challenges the Séminaire priests faced in their Christianization efforts, Jones reveals patches of middle ground that served to transform both missionary and Native cultures when least expected. She relates the story of Father Marc Bergier, who took the openness and compassion he felt for the Native peoples he encountered in Québec with him as he descended the Mississippi River and worked among the Tamarois. Bergier revealed a willingness to reject certain aspects of Catholic teaching in order to accept various Native traditions. Jones also investigates the case of Father Jean-François Buisson de Saint-Cosme, strongly suspected by church leaders of having an inappropriate interest in women while serving as a priest in Acadie, several years before his departure down the Mississippi. Jones suggests that Father Saint-Cosme's subsequent sexual relations with the sister of the Great Sun of the Natchez may have been an attempt to step into a middle ground with her so as to end the Natchez tradition of human sacrifice upon the death of a Great Sun. Expectations of Séminaire leaders in Québec and Paris meant that those with the best chance for success on the Mississippi were internally driven, acknowledged a sense of calling to be a part of the overarching mission of the seminary, and adhered to the advice of its leadership. The missionary experiences of these five men--their varied encounters with Native peoples, Jesuit missionaries, and French coureurs de bois--align and diverge in unexpected ways, presenting a mosaic that adds to our understanding of both the tribulations French Catholic missionaries faced and the consequences of their efforts along the Mississippi River in the early eighteenth century.