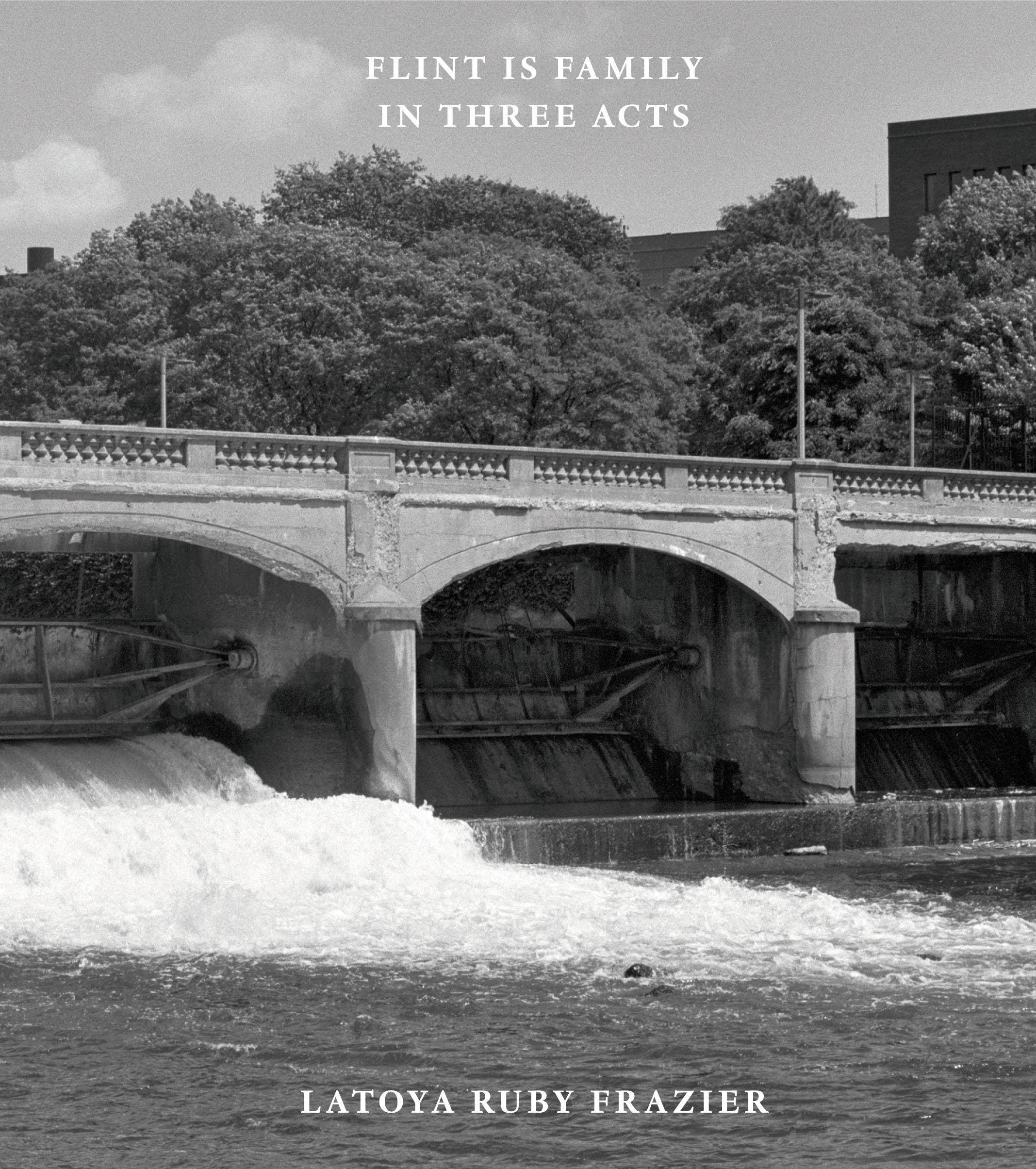 Frazier first traveled to Flint in 2016, as part of a magazine commission to create a photo essay about the water crisis. During that trip she met Shea Cobb, a Flint poet, activist and mother who became Frazier's collaborator in what would evolve into a five-year body of work. Divided into three acts, Flint is Family follows Cobb as she fights for her family's and community's health and wellbeing.
Act I introduces Cobb, her family and The Sister Tour, a collective of women artists. Cobb lives with her mother and her daughter, Zion. She works as a school bus driver and hairstylist, while launching her career as a poet, writer and singer. To protect her daughter's health, Cobb makes the critical decision to leave her mother and friends behind and make the reverse migration to Mississippi, where her father resides on family-owned land. Act II follows Cobb and Zion to Newton, Mississippi, where they move in with Cobb's father, Douglas R. Smiley. There they learn how to take care of their Tennessee Walking Horses, as well as the land and fresh water springs they will one day inherit. Due to segregation and discrimination in the Newton County school system, Cobb and Zion eventually return to Flint. Act III documents the arrival of a 26, 000-pound atmospheric water generator to Flint in 2019 that Frazier, Cobb and her best friend Amber Hasan-a hip-hop artist, herbalist and community organizer- helped set up and operate in their neighborhood.
Spurred by the lack of mass-media interest in the impact of this ongoing crisis and inspired by the collaborative work of Gordon Parks and Ralph Ellison in 1940s Harlem, Frazier's approach ensures that the lives and voices of Flint's residents are seen and heard and that their collective creative endeavors provide a solution to this man-made water crisis. Flint is Family in Three Acts is a twenty-first- century survey of the American landscape that reveals the persistent segregation and racism which haunts it. It is also a story of a community's strength, pride, and resilience in the face of a crisis that is still ongoing.
Co-published with The Gordon Parks Foundation