Lars Mytting: The Sixteen Trees of the Somme

Lars Mytting
The Sixteen Trees of the Somme
Buch 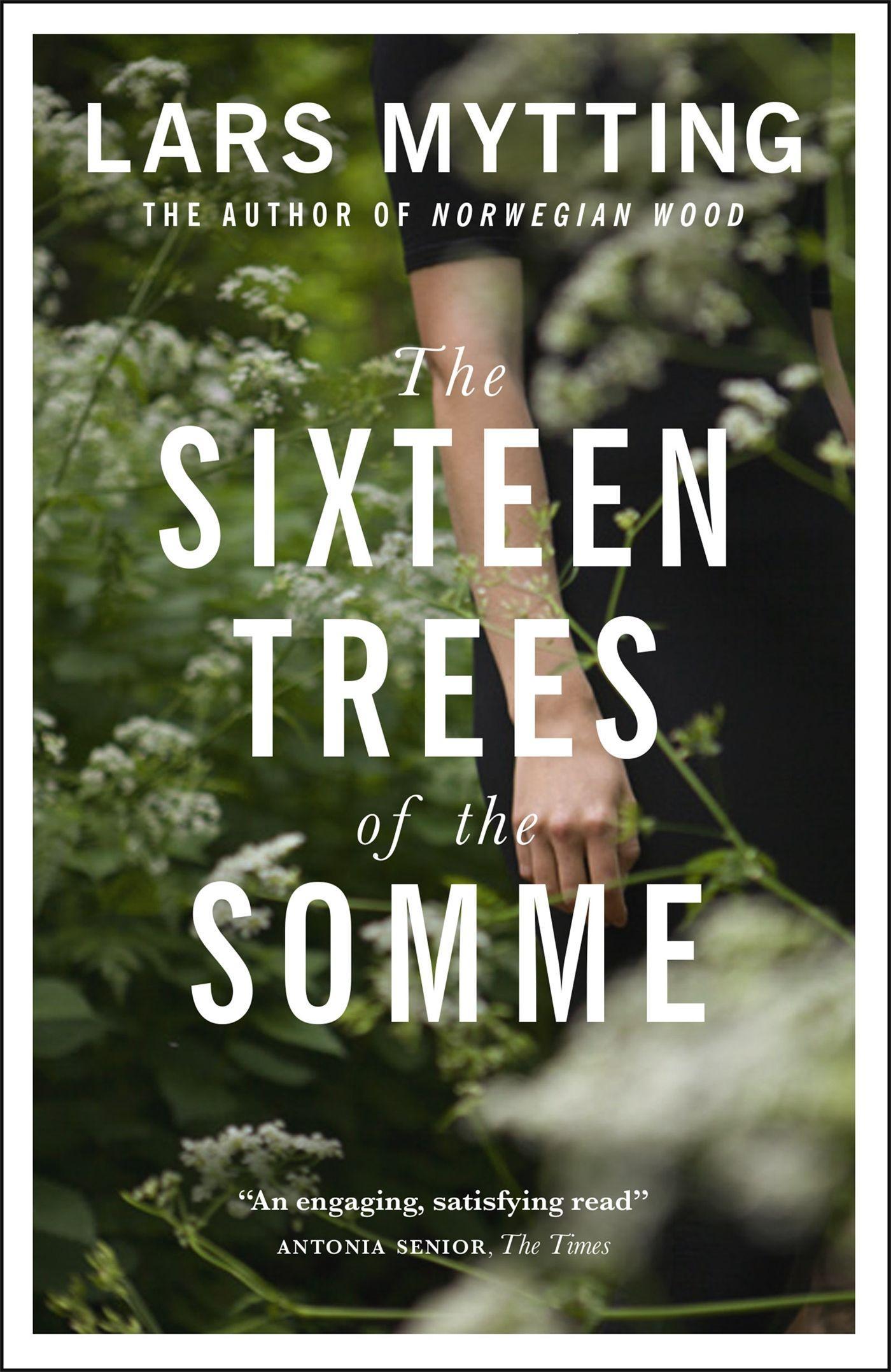 Weitere Ausgaben von The Sixteen Trees of the Somme

By Norway's bestselling novelist and the author of NORWEGIAN WOOD, a family story of epic scale.

"An intricate story about war, family, secrets and, yes, wood ... An engaging, satisfying read" The Times

"So cleverly plotted, and it builds up such effortless dramatic momentum as it zeroes in on its conclusion" Scotsman

Edvard grows up on a remote mountain farmstead in Norway with his taciturn grandfather, Sverre. The death of his parents, when he was three years old, has always been shrouded in mystery - he has never been told how or where it took place and has only a distant memory of his mother.

But he knows that the fate of his grandfather's brother, Einar, is somehow bound up with this mystery. One day a coffin is delivered for his grandfather long before his death - a meticulous, beautiful piece of craftsmanship. Perhaps Einar is not dead after all.

Edvard's desperate quest to unlock the family's tragic secrets takes him on a long journey - from Norway to the Shetlands, and to the battlefields of France - to the discovery of a very unusual inheritance. The Sixteen Trees of the Somme is about the love of wood and finding your own self, a beautifully intricate and moving tale that spans an entire century.

Mytting's book is as much a romantic historical thriller as it is a book of promise, a page-turner as it is a reflective journey into selfhood, history, life's meaning and individual moral responsibility - Mika Provata-Carlone, Bookanista

Translated from the Norwegian by Paul Russell Garrett