Lars Mytting: The Bell in the Lake

Lars Mytting
The Bell in the Lake
Buch 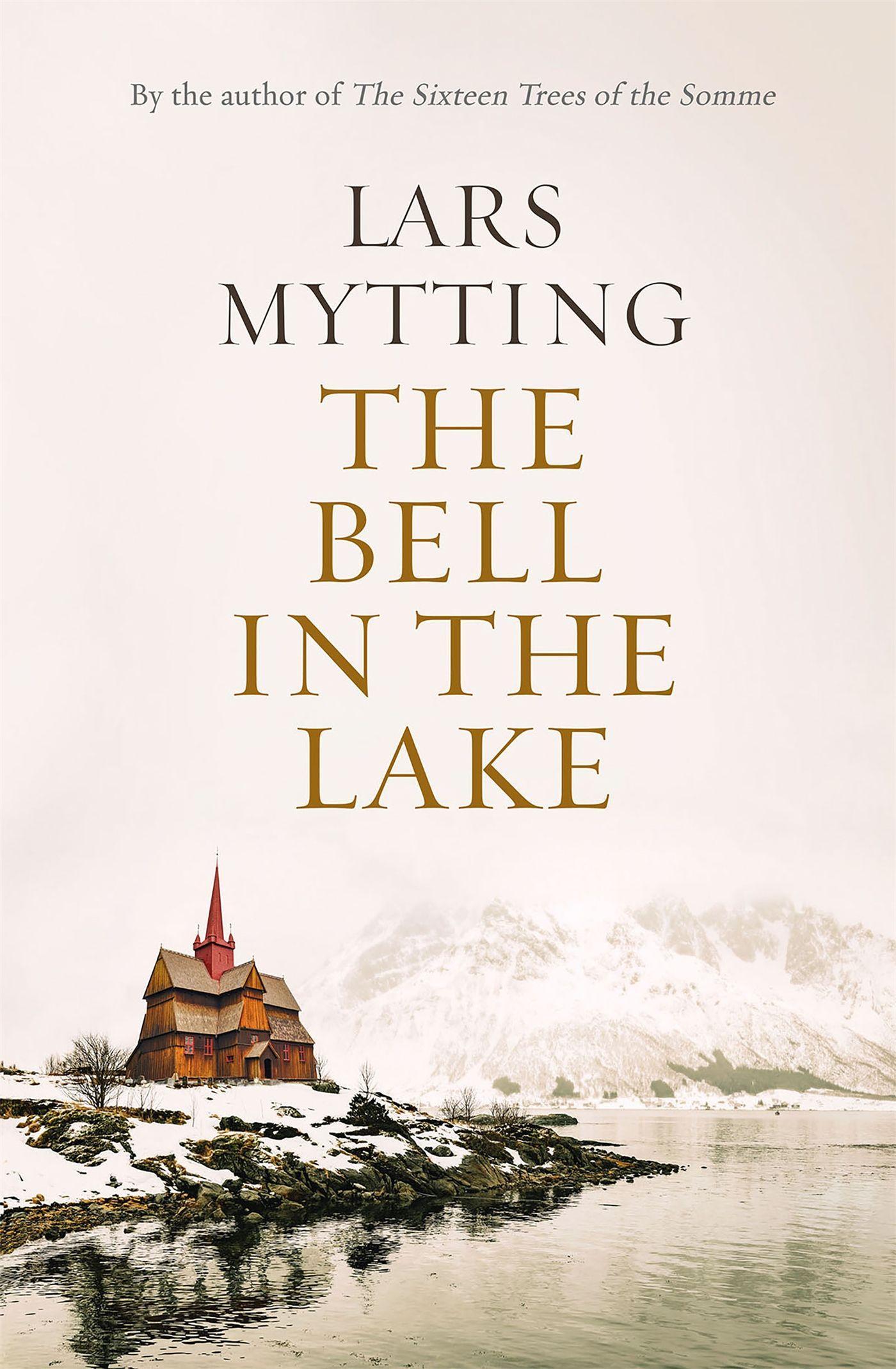 Weitere Ausgaben von The Bell in the Lake

Norway, 1880. Young, inquisitive Astrid is unlike the other girls in the secluded village at the end of the valley. She dreams of a life that consists of more than marrying, having children, and eventually dying from hard work in the fields. And then the young pastor Kai Schweigaard comes into her life.

Kai Schweigaard has taken over the small parish of Butangen, with its 700-year-old stave church. The old church is one of the few remaining examples of early Christianisation, with effigies of pagan deities carved into the wooden walls. And the bells - two sister bells forged in the 16th century, in memory of the Siamese twins Halfrid and Gunhild Hekne - are said to have supernatural powers. Legend has it that they ring of their own accord when danger is imminent.

But the pastor wants to tear it down, to replace it with a more modern, larger church. He has already contacted the Kunstakademie in Dresden, which is sending its talented architecture student Gerhard Schönauer to oversee the removal of the church and its reconstruction in the German city. For Astrid this is a provocation too far.

But Astrid falls in love with Gerhard. He is so different from the young men in Butangen: modern, cosmopolitan, elegant, he even smells different. And she must make a choice: for her homeland and the pastor, or for an uncertain future in Germany. Then the bells begin to ring . . .

Translated from the Norwegian by Deborah Dawkin