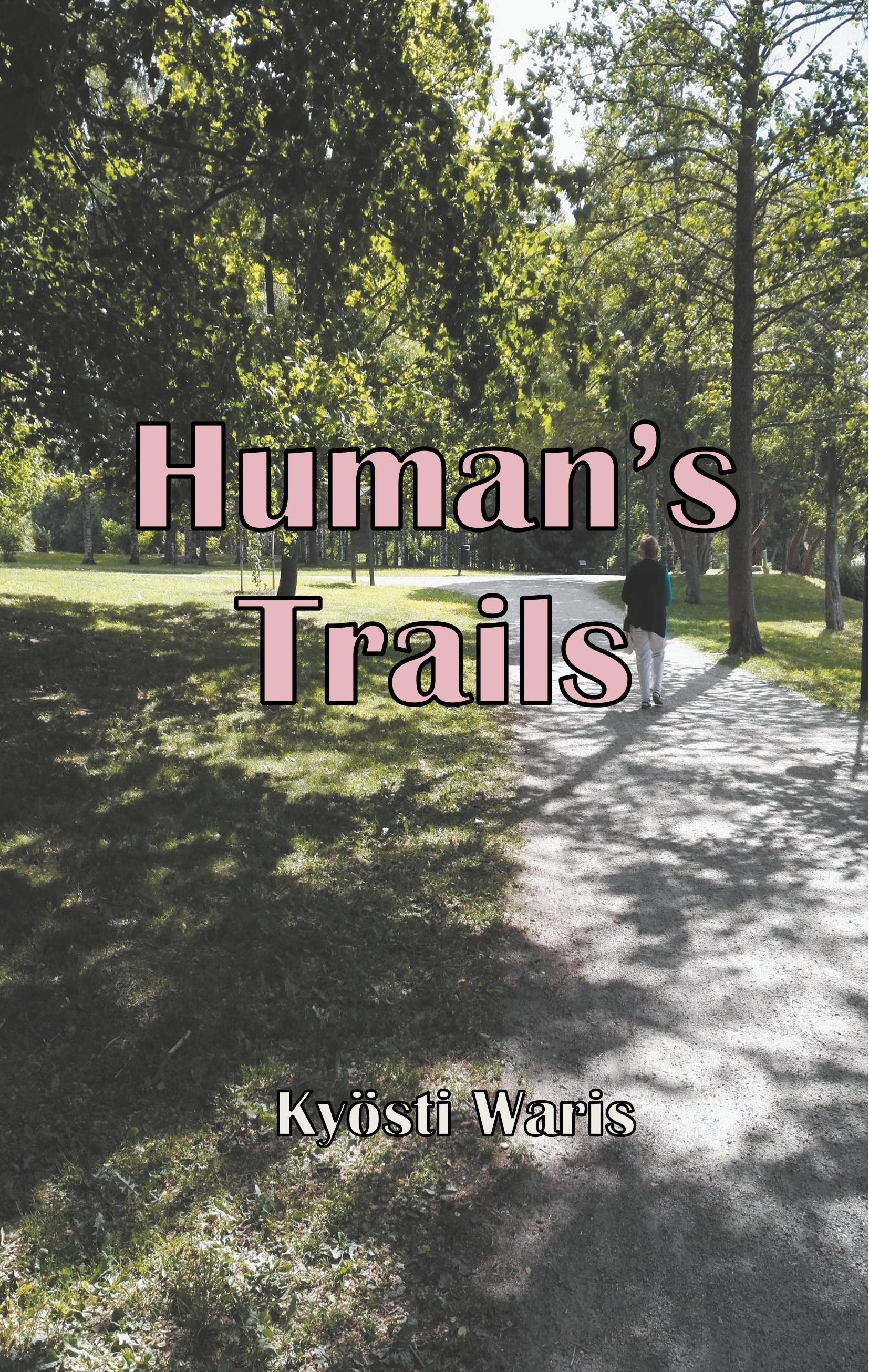 The book contains articles by the author from 2012-2020. They deal with various topics that concern man as both an individual and a social being. Some of the articles are descriptive of the time of writing, while others are more general reflections on the qualities of the human mind.
The central theme of the book is the conception of man and his behaviors: How man differs from machine and whether there are some persons who are thought to be human beings but they are only human-like robots, man s imitations. Pondering, whether this is a reason for the prevailing mechanistic and commercial thinking, where people do not seem to have even the value of farm animals.
The freedom of will and self-esteem are also topics dealt with - how they can be increased and developed. And further on: Does the way to perceive things influence on how happy and successful a person is? The importance of emotions and creativity is emphasized as the characteristics of a healthy person. A self-care method of mental disorders is described. There is also a discussion about the impact of media on peoples' moods.
The importance of science is great for the development of a society. Even so, that when relying on science, human experience is often underestimated. Science is examined critically in the book and evaluated as a social phenomenon.
Use of public authority is one of the subjects. In this context citizen s real opportunities to influence is discussed and the importance of political groups. An approach for a good governance and management of matters will be presented. Also debated on how a personnel s well-being can affect work productivity and the well-being of a society.
As a part of societal consideration is discussed the essence of religion as a social phenomenon: how a social environment influences the content of religion, people s behaviors and their actions, as well as the concept of god. The importance of wars to the future and the survival of mankind are also dealt with.
One of the major topics of discussion is the European Union, its origins, the status, and the trends of development. The significance of the Union as a builder of peace is questioned and how euro is used in the power politics of EU, and even as an object of worship.
The book also discusses the relations of Finland with the political power groups of the West and the East, as well as its relations with the neighbors.