Kevin Hearne: A Plague of Giants 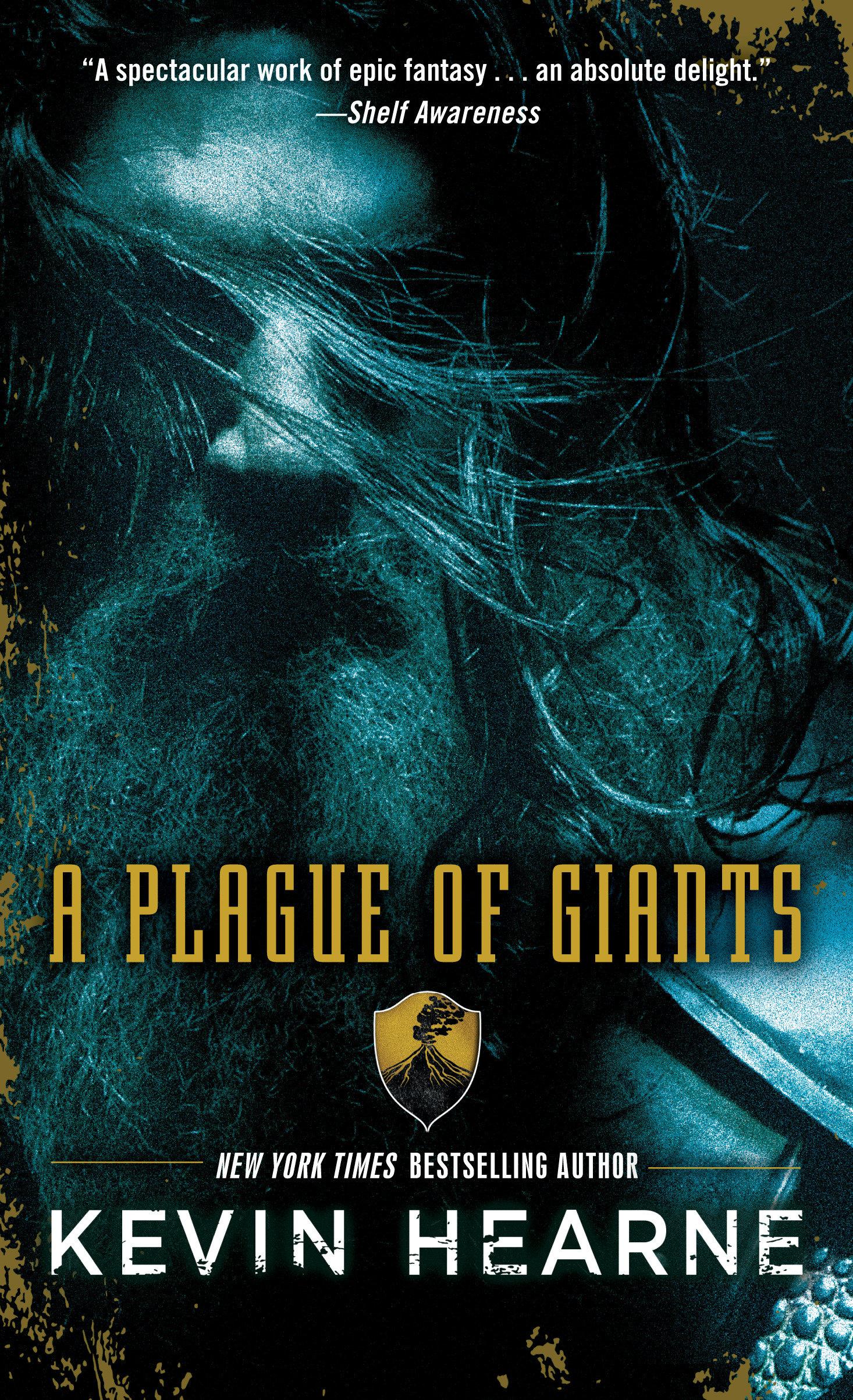 From the author of The Iron Druid Chronicles, a thrilling novel that kicks off a fantasy series with an entirely new mythology-complete with shape-shifting bards, fire-wielding giants, and children who can speak to astonishing beasts

"A spectacular work of epic fantasy . . . an absolute delight."-Shelf Awareness

MOTHER AND WARRIOR
Tallynd is a soldier who has already survived her toughest battle: losing her husband. But now she finds herself on the front lines of an invasion of giants, intent on wiping out the entire kingdom, including Tallynd's two sons-all that she has left. The stakes have never been higher. If Tallynd fails, her boys may never become men.

SCHOLAR AND SPY
Dervan is an historian who longs for a simple, quiet life. But he's drawn into intrigue when he's hired to record the tales of a mysterious bard who may be a spy or even an assassin for a rival kingdom. As the bard shares his fantastical stories, Dervan makes a shocking discovery: He may have a connection to the tales, one that will bring his own secrets to light.

REBEL AND HERO
Abhi's family have always been hunters, but Abhi wants to choose a different life for himself. Embarking on a journey of self-discovery, Abhi soon learns that his destiny is far greater than he imagined: a powerful new magic thrust upon him may hold the key to defeating the giants once and for all-if it doesn't destroy him first.

Set in a magical world of terror and wonder, this novel is a deeply felt epic of courage and war, in which the fates of these characters intertwine-and where ordinary people become heroes, and their lives become legend.

Don't miss any of Kevin Hearne's action-packed Seven Kennings series
A PLAGUE OF GIANTS • A BLIGHT OF BLACKWINGS • A CURSE OF KRAKENS (Coming Later!)