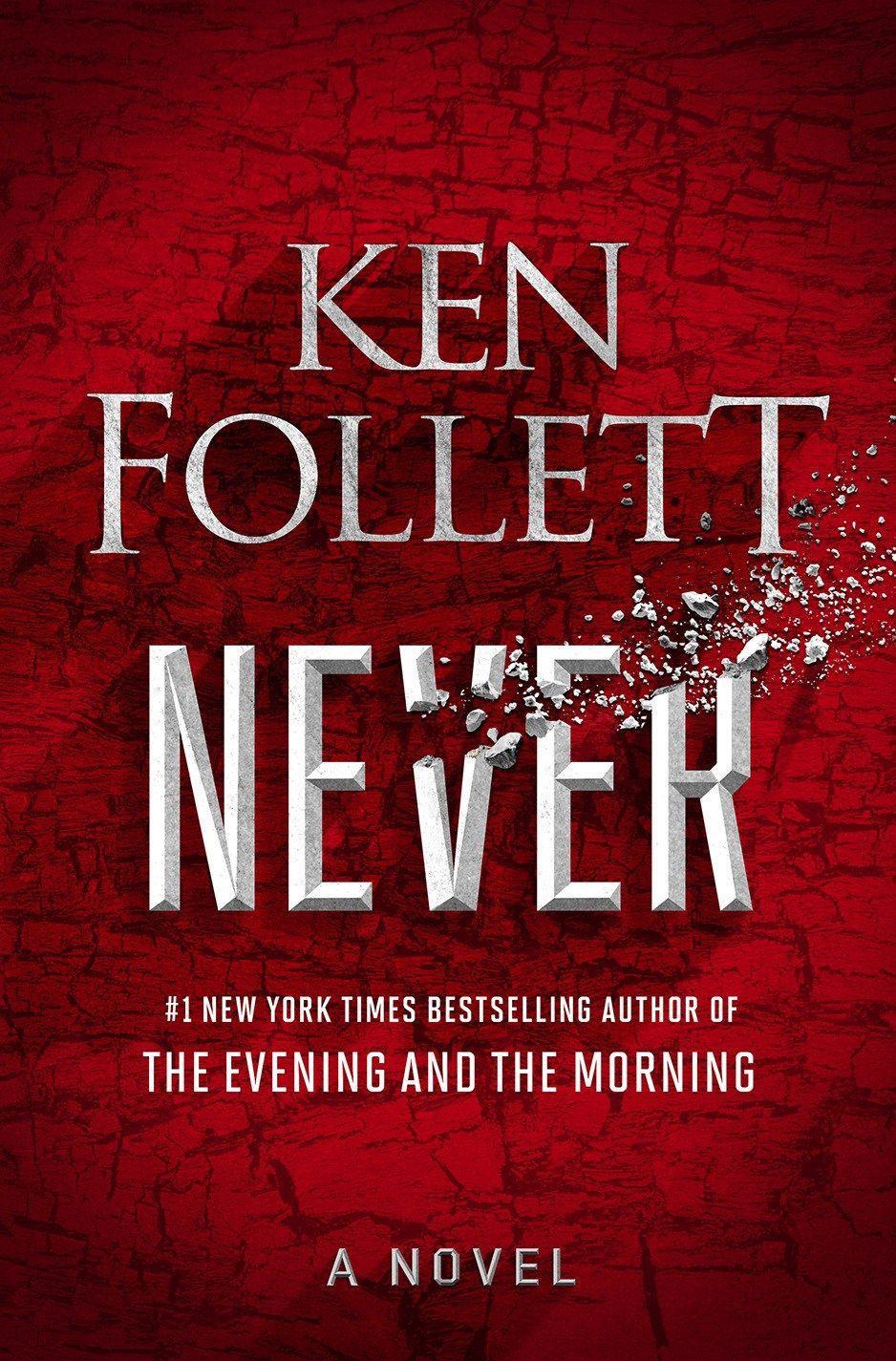 The new must-read epic from master writer Ken Follett: an action-packed, globe-spanning spy thriller about brinkmanship, impossible decisions, and the unforeseen consequences that could lead to the next world war

"When I was doing the research for Fall of Giants I was shocked to realize that the First World War was a war that nobody wanted. No European leader on either side intended it to happen. But the emperors and prime ministers, one by one, made decisions-logical, moderate decisions-each of which took us a small step closer to the most terrible conflict the world had ever known. I came to believe that it was all a tragic accident.

And I wondered: Could that happen again?"-Ken Follett

In the Sahara Desert, two elite intelligence agents are on the trail of a powerful group of drug-smuggling terrorists, risking their lives-and, when they fall desperately in love, their careers-at every turn. Nearby, a beautiful young widow fights against human traffickers while traveling illegally to Europe with the help of a mysterious man who may not be who he says he is.

In China, a senior government official with vast ambitions for himself and his country battles against the older Communist hawks in the government, who may be pushing China-and its close military ally, North Korea-to a place of no return.

And in the United States, Pauline Green, the country's first woman president, navigates terrorist attacks, illegal arms trading, and the smear campaigns of her blustering political opponent with careful and deft diplomacy. She will do everything in her power to avoid starting an unnecessary war. But when one act of aggression leads to another, the most powerful countries in the world are caught in a complex web of alliances they can't escape. And once all the sinister pieces are in place, can anyone-even those with the best of intentions and most elite skills-stop the inevitable?

Never is an extraordinary thriller, full of heroines and villains, false prophets and elite warriors, jaded politicians and opportunistic revolutionaries. It brims with cautionary wisdom for our times, and delivers a visceral, heart-pounding read that transports readers to the brink of the unimaginable.