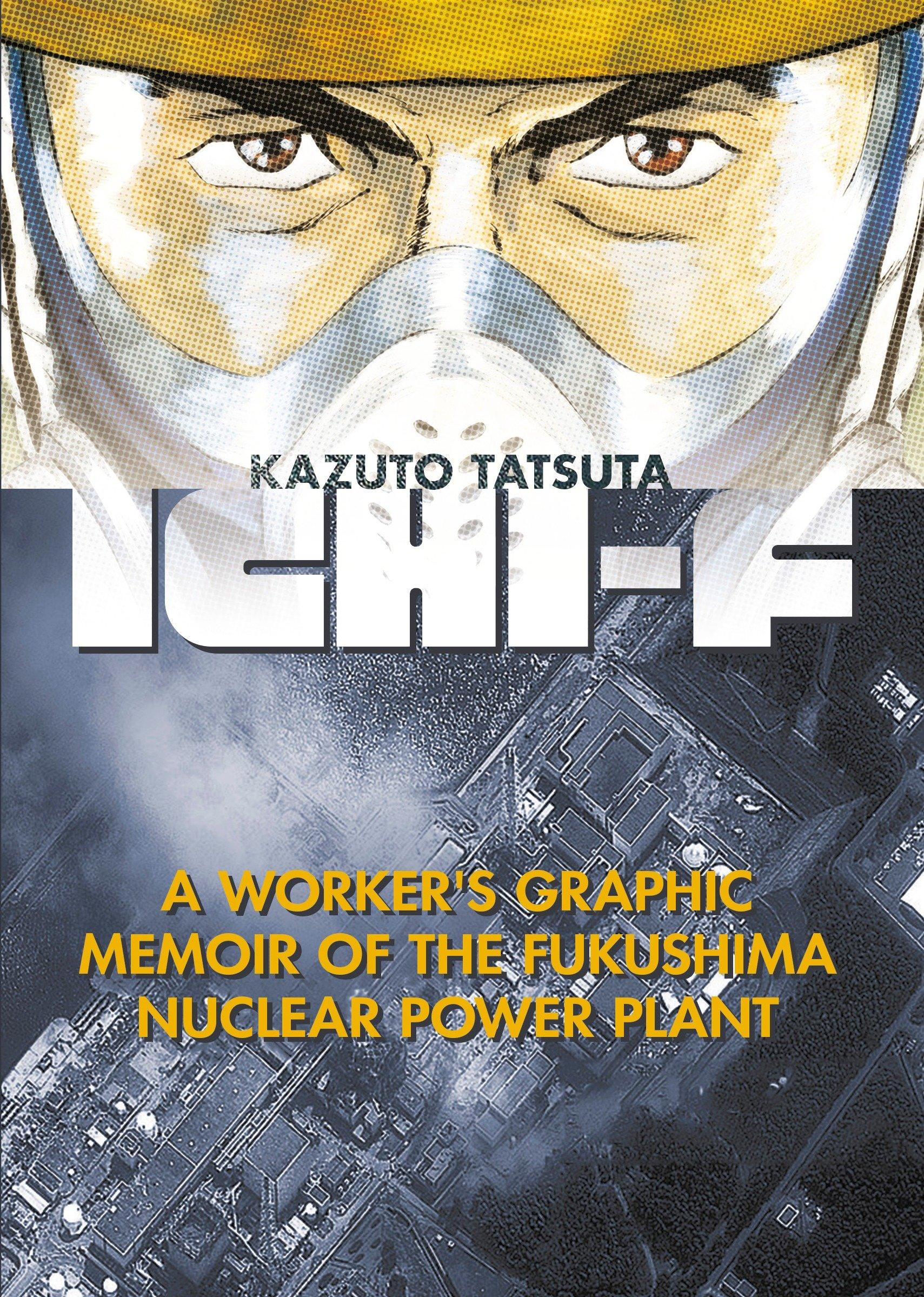 On March 11, 2011, Japan suffered the largest earthquake in its modern history. The 9.0-magnitude quake threw up a devastating tsunami that wiped away entire towns, and caused, in the months afterward, three nuclear meltdowns at the Fukushima Daiichi Nuclear Plant. Altogether, it was the costliest natural disaster in human history.

This is not the story of that disaster.

This is the story of a man who took a job. Kazuto Tatsuta was an amateur artist who signed onto the dangerous task of cleaning up the Fukushima Daiichi Nuclear Plant, which the workers came to call "Ichi-F." This is the story of that challenging work, of the trials faced by the local citizens, and of the unique camaraderie that built up between the mostly blue-collar workers who had to face the devious and invisible threat of radiation on a daily basis. After six months, Tatsuta's body had absorbed the maximum annual dose of radiation allowed by regulations, and he was forced to take a break from the work crew, giving him the time to create this unprecedented, unauthorized, award-winning view of daily life at Fukushima Daiichi.

"I drew this manga because I wanted people to see what day-to-day life at the nuclear power plant is like. Because I believe that's essential to the future of our country."
-Kazuto Tatsuta