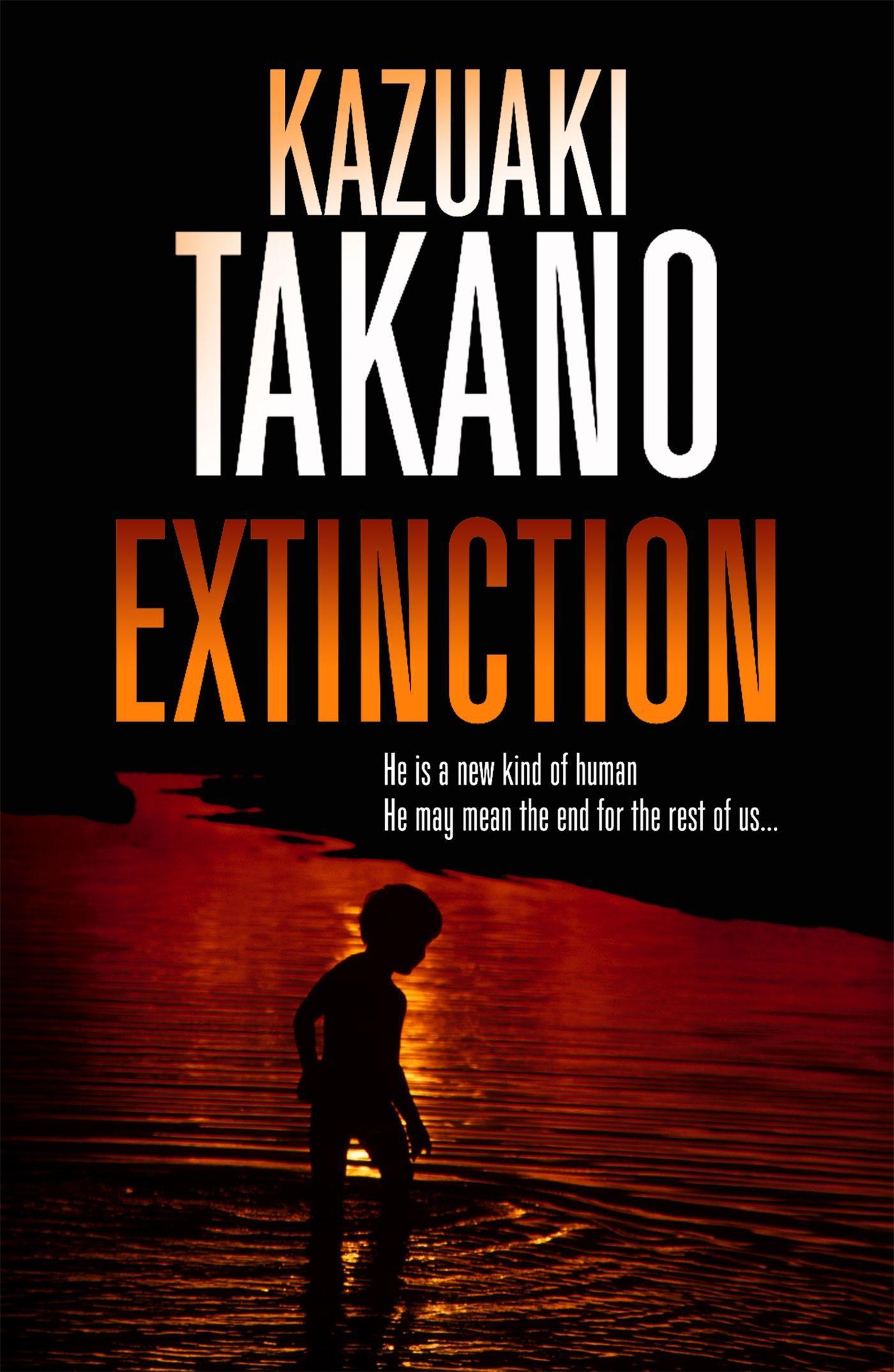 Kazuaki Takano
Genocide of One: A Thriller
Buch
EUR 36,16*

He may mean the end for the rest of us... One bright morning in Washington D. C., the US President learns of a terrifying new threat to national security. Soon afterwards, American mercenary Jonathan Yeager is asked to lead a team into the Congo to eliminate a mysterious enemy - a job which will help him pay for treatment for his dying son. But when they reach Africa, the threat turns out to be a three-year-old child named Akili: the next step in human evolution. The soldiers are under orders to kill the boy before his full potential can be realised. Yet Akili's advanced knowledge might be the only hope Yeager has to save his son's life... With time running out to choose a side, Yeager must decide whether to follow his orders or to save a creature who may not be as harmless or innocent as he appears. Because Akili is already the smartest being on the planet, with the power to either save humanity - or destroy it.