Katherine Arden: The Winter of the Witch

Katherine Arden
The Winter of the Witch
Buch 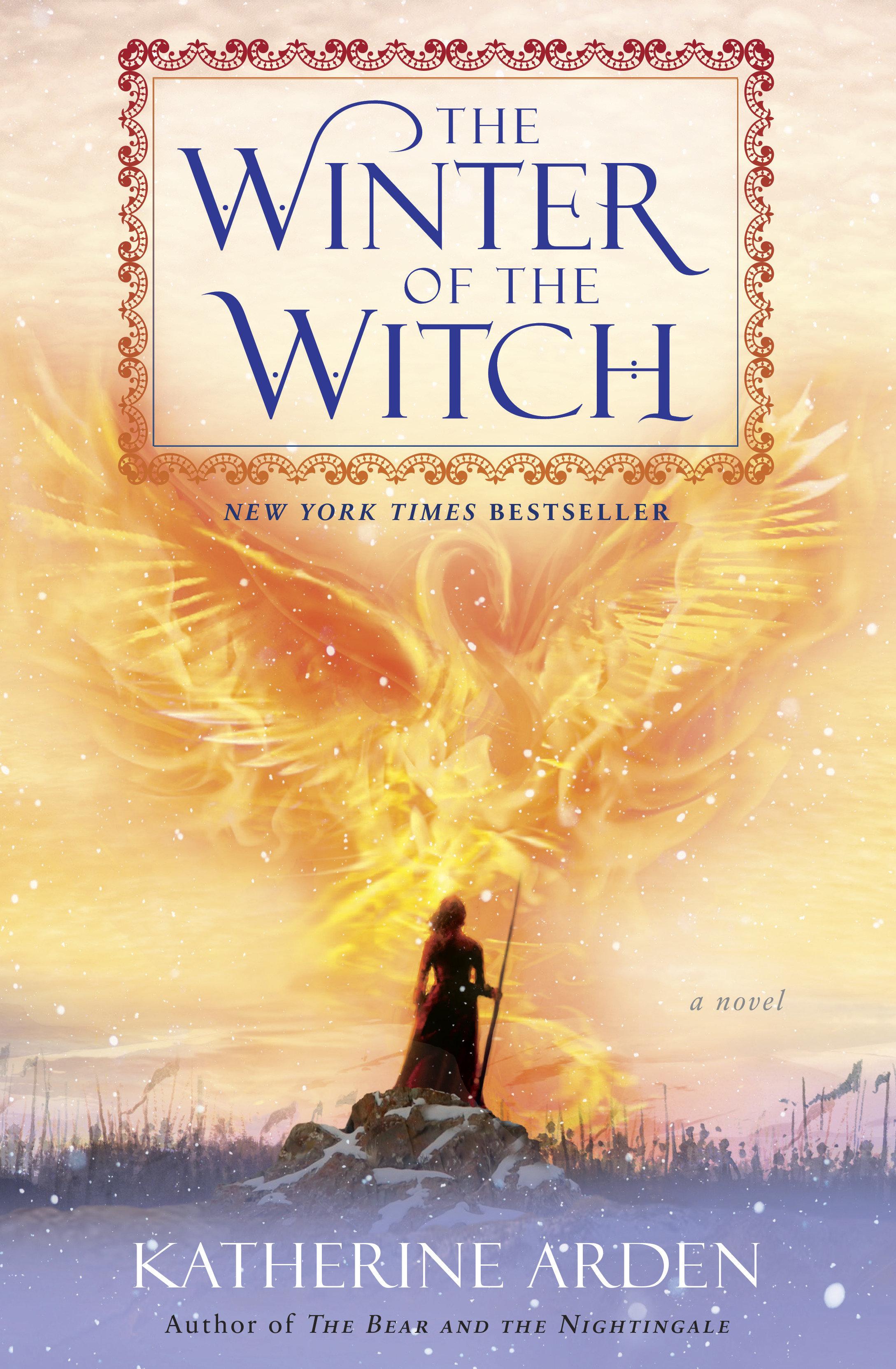 Weitere Ausgaben von The Winter of the Witch

Following their adventures in The Bear and the Nightingale and The Girl in the Tower, Vasya and Morozko return in this stunning conclusion to the bestselling Winternight Trilogy, battling enemies mortal and magical to save both Russias, the seen and the unseen.

"A tale both intimate and epic, featuring a heroine whose harrowing and wondrous journey culminates in an emotionally resonant finale."-Publishers Weekly (starred review)

Reviewers called Katherine Arden's novels The Bear and the Nightingale and The Girl in the Tower "lyrical," "emotionally stirring," and "utterly bewitching." The Winternight Trilogy introduced an unforgettable heroine, Vasilisa Petrovna, a girl determined to forge her own path in a world that would rather lock her away. Her gifts and her courage have drawn the attention of Morozko, the winter-king, but it is too soon to know if this connection will prove a blessing or a curse.

Now Moscow has been struck by disaster. Its people are searching for answers-and for someone to blame. Vasya finds herself alone, beset on all sides. The Grand Prince is in a rage, choosing allies that will lead him on a path to war and ruin. A wicked demon returns, stronger than ever and determined to spread chaos. Caught at the center of the conflict is Vasya, who finds the fate of two worlds resting on her shoulders. Her destiny uncertain, Vasya will uncover surprising truths about herself and her history as she desperately tries to save Russia, Morozko, and the magical world she treasures. But she may not be able to save them all.

Praise for Winter of the Witch

"Katherine Arden's Winternight Trilogy isn't just good-it's hug-to-your-chest, straight-to-the-favorites-shelf, reread-immediately good, and each book just gets better. The Winter of the Witch plunges us back to fourteenth-century Moscow, where old gods and new vie for the soul of Russia and fate rests on a witch girl's slender shoulders. Prepare to have your heart ripped out, loaned back to you full of snow and magic, and ripped out some more."-Laini Taylor

"Visceral descriptions of battle, an atmospheric sense of place, and some truly heartbreaking moments of loss make this a gut-wrenching read, but there's ample hope and satisfaction to be found as Vasya chooses her own unique path to triumph."-Booklist