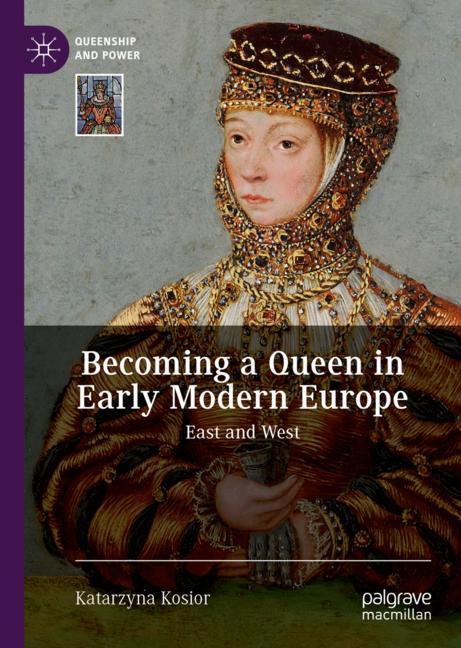 Queens of Poland are conspicuously absent from the study of European queenship-an absence which, together with early modern Poland's marginal place in the historiography, results in a picture of European royal culture that can only be lopsided and incomplete. Katarzyna Kosior cuts through persistent stereotypes of an East-West dichotomy and a culturally isolated early modern Poland to offer a groundbreaking comparative study of royal ceremony in Poland and France. The ceremonies of becoming a Jagiellonian or Valois queen, analysed in their larger European context, illuminate the connections that bound together monarchical Europe. These ceremonies are a gateway to a fuller understanding of European royal culture, demonstrating that it is impossible to make claims about European queenship without considering eastern Europe.