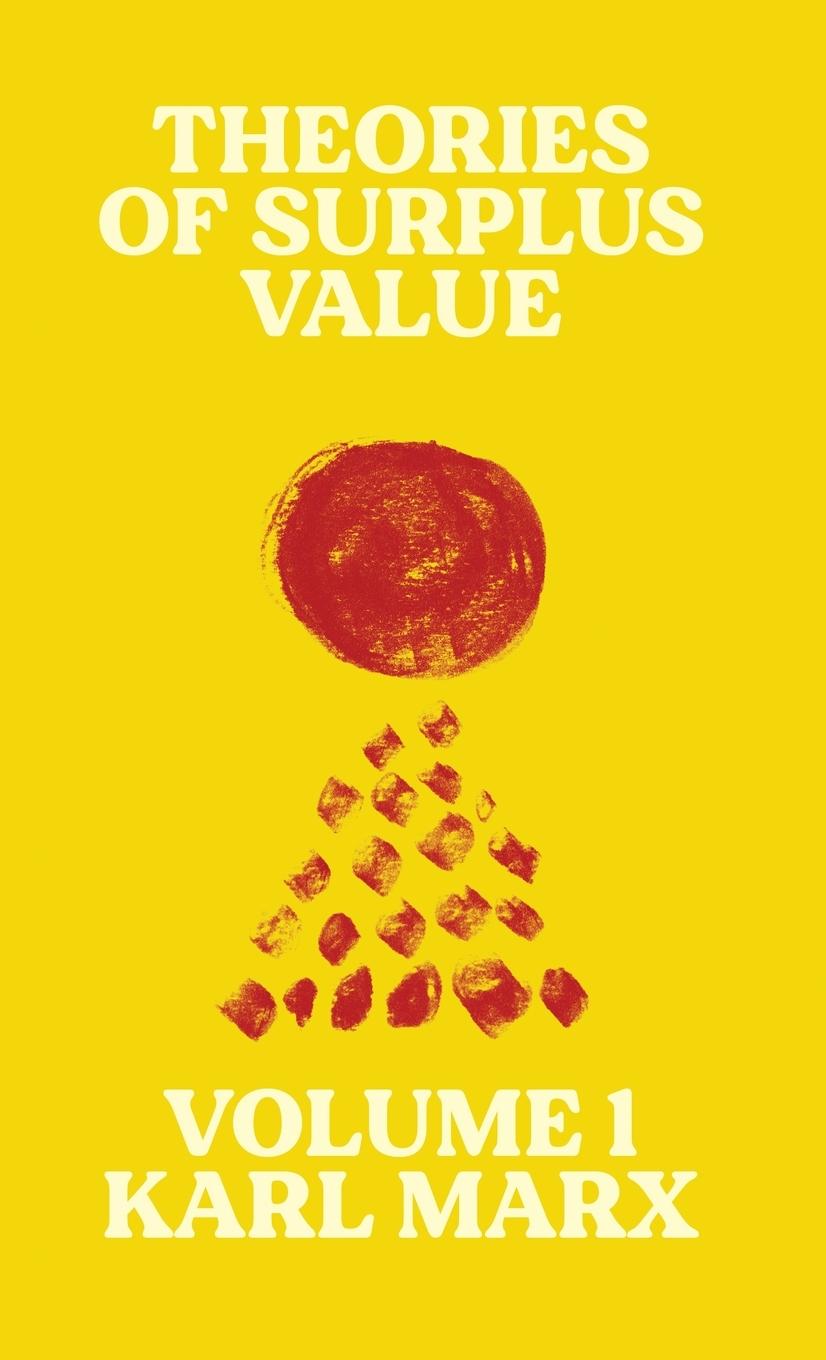 Theories of Surplus Value is a book that, unlike Marx, actually needs an introduction. Theories was intended to be collected and published as the fourth volume to Marx's Capital, but after Engels had successfully collected and published volumes two and three after Marx's death, Engels died before he could publish it. Theories has had a long history of being in-and-out of publication, and particularly in-and-out of being an actually accessible publication. In 1905, the infamously-hated-by-Lenin Karl Kautsky, published the first edition of the manuscript in three volumes separated and rearranged by Adam Smith in volume one, to David Ricardo in the other two volumes, with the breakup of the Ricardian school as the third volume. Kautsy's version circulated in print and was translated to many languages over the decades, remaining the sole version of Theories until The Institute of Marxism-Leninism published a new German version.

This arrangement, while still relatively close to Kautsy's narrative arrangement of tracing surplus value from Smith to the Ricardian split into "vulgar economics," annotated the manuscript with different topic headings. This version was then translated into English by Progress Publishers and this is the version of the book which circulates today and is considered to be the most accurate version to Marx's notebooks. This Radical Reprint by Pattern Books is made to be accessible and as close to only manufacturing cost as possible.

This first volume of Theories of Surplus Value covers the origins of surplus value, to clarifying confusion between value and material substance, to Adam Smith's definitions of value and the contradictions of Smith's idea on value and profit, to another extrapolation on circulation within and by capitalist production and the process of reproduction.

These three volumes, in totality, are to show how the classical theories of value led to a theory stuck within the market paradigm and caught in the loop of capitalist circularity. For Marx, the current ontology of political economy only ruled within the scope of pragmatism within the market system, and these programs no longer offered any integrated theory of capitalism.