Judaea/Palaestina and Arabia: Cities and Hinterlands in Roman and Byzantine Times

Judaea/Palaestina and Arabia: Cities and Hinterlands in Roman and Byzantine Times
Buch 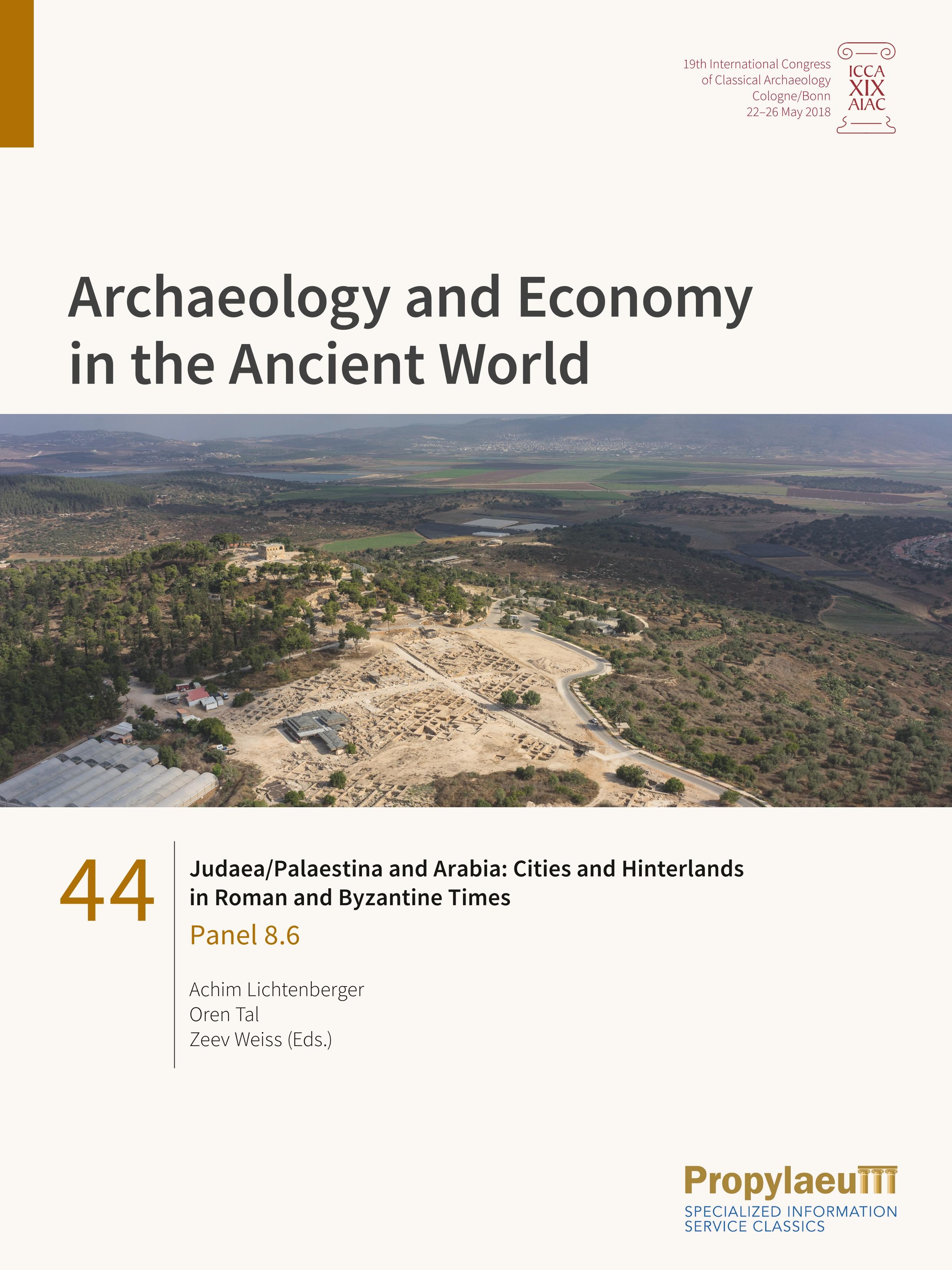 While already for several decades, survey archaeology and the investigationof
city - hinterland relations have been in the focus of Mediterranean archaeology, the
systematic implementation of this method in the southern Levant, is not commonly
practiced. Only a few cities in this region were investigated by systematic
intensive or extensive field surveys. This volume is dedicated to urban
infrastructure and it aims at exploring the relationships between cities and their
urban peripheries and hinterlands. It focusses on some southern Levantine major and
secondary administrative centers of Judaea / Palaestina and Arabia under Roman and
Byzantine rule (1st to 7th century CE). While investigating the historical geography
of the southern Levant has a long tradition, today research questions have changed,
and in many cases the study of micro-regions with their hinterlands are the focus of
field projects. Such studies can only be undertaken in a systematic way, using
multi-disciplinary approaches and high-resolution analyses looking at all kinds of
zones of urban settlements and connections within the site and its periphery and
hinterland. The contributions of this volume present a first attempt to look at
urban settlements in the southern Levant from a comparative perspective.