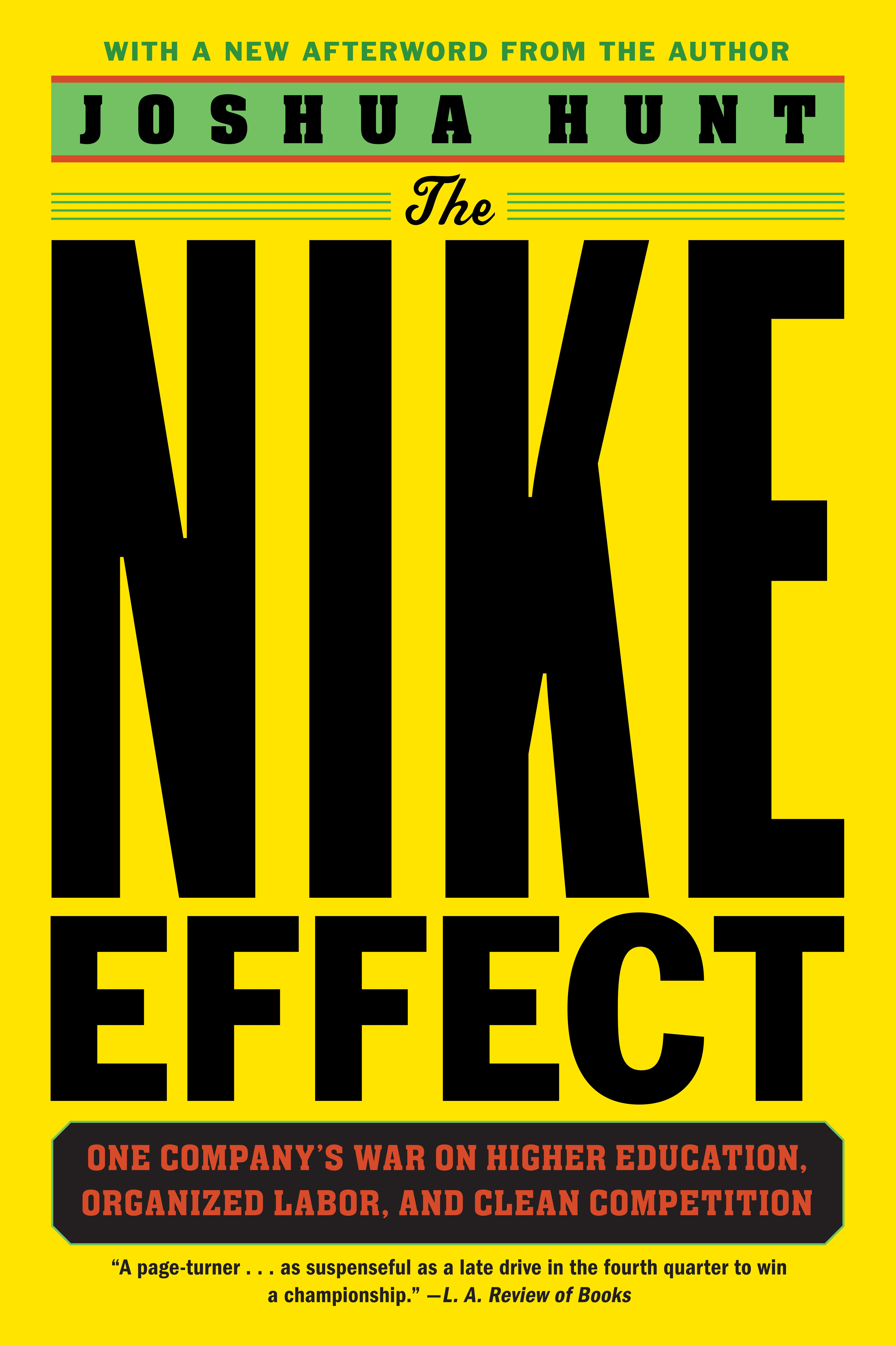 "A page-turner . . . as suspenseful as a late drive in the fourth quarter to win a championship."-Los Angeles Review of Books

**A New York Post Best Book of the Year**

As decades of headline news stories attest, there is nothing Nike won't do to win. Mistreating employees, eliminating competition, and secrecy are all part of the playbook.

There is perhaps no clearer example of this than Nike's ongoing experiment at the University of Oregon, where the company has donated more than half a billion dollars in exchange for high-visibility branding opportunities. But as journalist Joshua Hunt shows in this dramatic expose, Oregon has paid dearly for this highly lucrative partnership.

Here, Hunt uncovers efforts to conceal university records, buried sexual assault allegations against university athletes, and cases of corporate overreach into academics and campus life-all revealing a university being run like a business, with America's favorite "Shoe Dog" calling the shots.
And it doesn't stop there: Nike money has shaped everything from Pac 10 televsion deals to the way the college sports are played; from the landscape of Oregon's campus to the types of research conducted there.

Encompassing more than just sports and the academy, The Nike Effect, published originally in hardcover as University of Nike, is a riveting story about the future of our public institutions and our society.