Joseph A. Altsheler: The Tree of Appomattox

Joseph A. Altsheler
The Tree of Appomattox
Buch 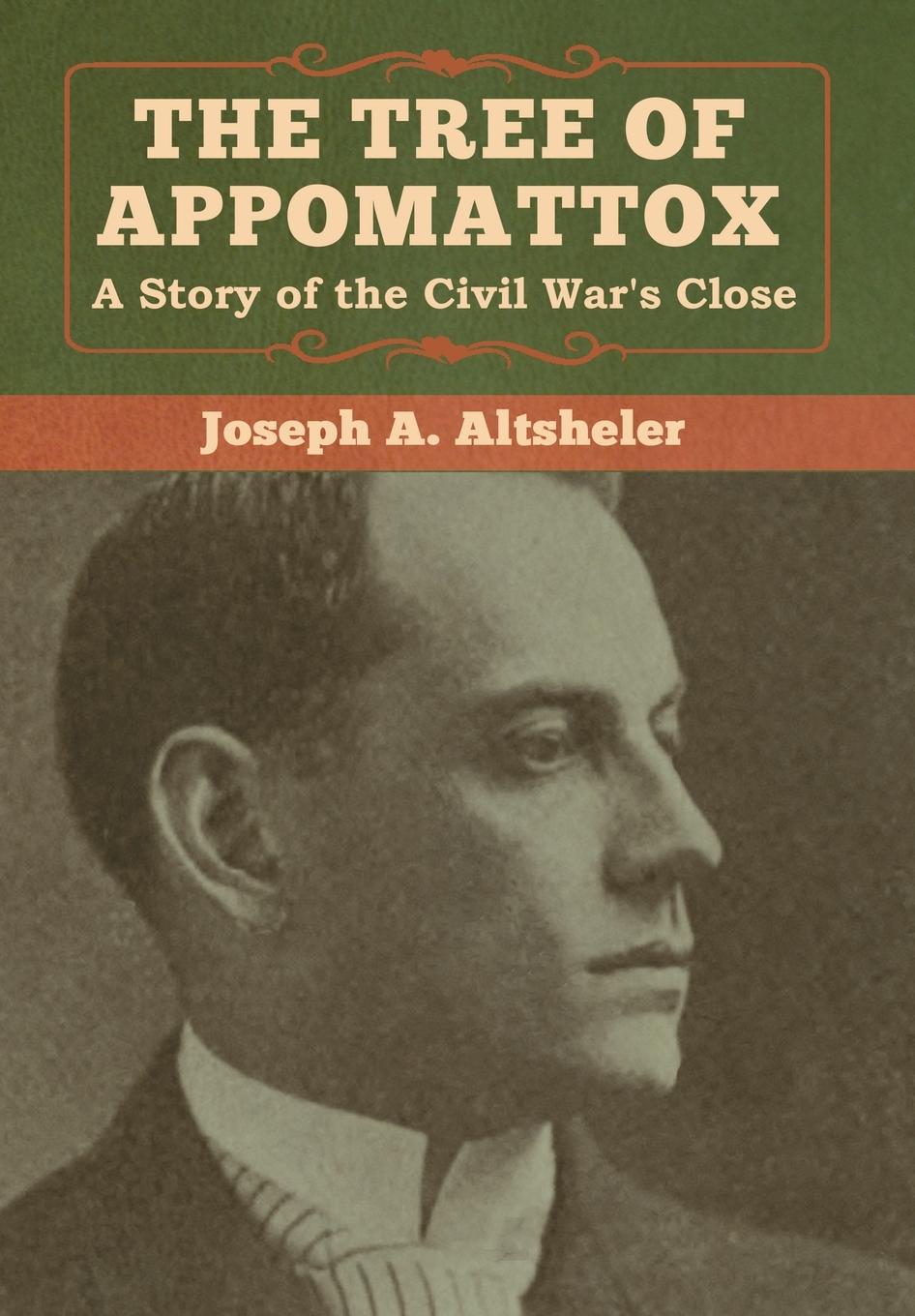 Joseph Alexander Altsheler (April 29, 1862 - June 5, 1919) was an American newspaper reporter, editor and author of popular juvenile historical fiction. He was a prolific writer, and produced fifty-one novels and at least fifty-three short stories. Thirty-two of his novels were part of his seven series.
Although each of the thirty-two novels constitutes an independent story, Altsheler suggested a reading order for each series (i. e., he numbered the volumes). The remaining nineteen novels can be read in any order. [Note, however, that A Knight of Philadelphia was later expanded through the addition of nineteen chapters and some minor tweaks to become Mr. Altsheler's novel In Hostile Red.]
The short stories, of course, can be read in any order. However, some readers might prefer to read them in the order in which they were published. The short story list below is displayed in chronological order with the publication dates shown alongside the titles.
Altsheler was born in Three Springs, Hart County, Kentucky, to Joseph and Louise (née Snoddy) Altsheler. He attended Liberty College in Glasgow, Kentucky, before entering Vanderbilt University.
In 1885, he took a job at the Louisville Courier-Journal as a reporter and later worked as an editor. He started working for the New York World in 1892, first as the paper's Hawaiian correspondent and then as the editor of the World's tri-weekly magazine. Due to a lack of suitable stories, he began writing children's stories for the magazine.
Altsheler married Sarah Boles on May 30, 1888; they had one son, Sidney.
Altsheler and his family were in Germany in 1914 when World War I began, and they were forced to remain in Germany for a time. The hardships the Altshelers endured in returning to the U. S. damaged Altsheler's health and rendered him a semi-invalid until his death. Upon returning to the U. S., he wrote The World War Series of books based on his ordeal.
Altsheler died in New York City on June 5, 1919, aged 57; his obituary appeared in The Evening World, on June 6, 1919. His widow, Sarah, died 30 years later. Both are buried at the Cave Hill Cemetery in Louisville, Kentucky. (wikipedia. org)