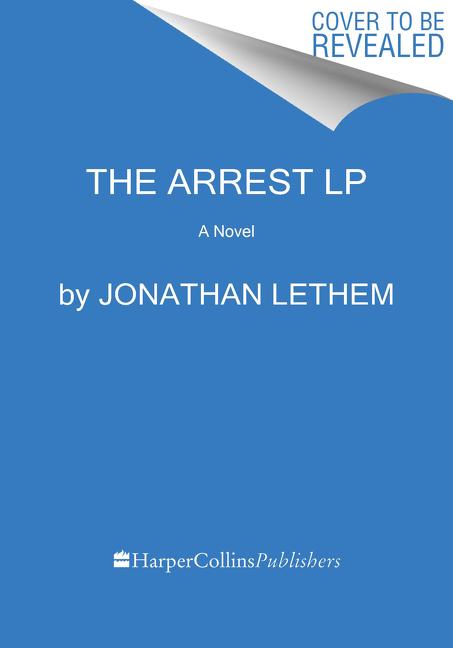 From the award-winning author of The Feral Detective and Motherless Brooklyn comes an utterly original post-collapse yarn about two siblings, the man that came between them, and a nuclear-powered super car.

The Arrest isn't post-apocalypse. It isn't a dystopia. It isn't a utopia. It's just what happens when much of what we take for granted—cars, guns, computers, and airplanes, for starters—quits working. . . .

Before the Arrest, Sandy Duplessis had a reasonably good life as a screenwriter in L. A. An old college friend and writing partner, the charismatic and malicious Peter Todbaum, had become one of the most powerful men in Hollywood. That didn't hurt.

Now, post-Arrest, nothing is what it was. Sandy, who calls himself Journeyman, has landed in rural Maine. There he assists the butcher and delivers the food grown by his sister, Maddy, at her organic farm. But then Todbaum shows up in an extraordinary vehicle: a retrofitted tunnel-digger powered by a nuclear reactor. Todbaum has spent the Arrest smashing his way across a fragmented and phantasmagorical United States, trailing enmities all the way. Plopping back into the siblings' life with his usual odious panache, his motives are entirely unclear. Can it be that Todbaum wants to produce one more extravaganza? Whatever he's up to, it may fall to Journeyman to stop him.

Written with unrepentant joy and shot through with just the right amount of contemporary dread, The Arrest is speculative fiction at its absolute finest.

Shirley Jackson
We Have Always Lived in the Castle
Buch
EUR 26,43*