John Gwynne: A Time of Courage 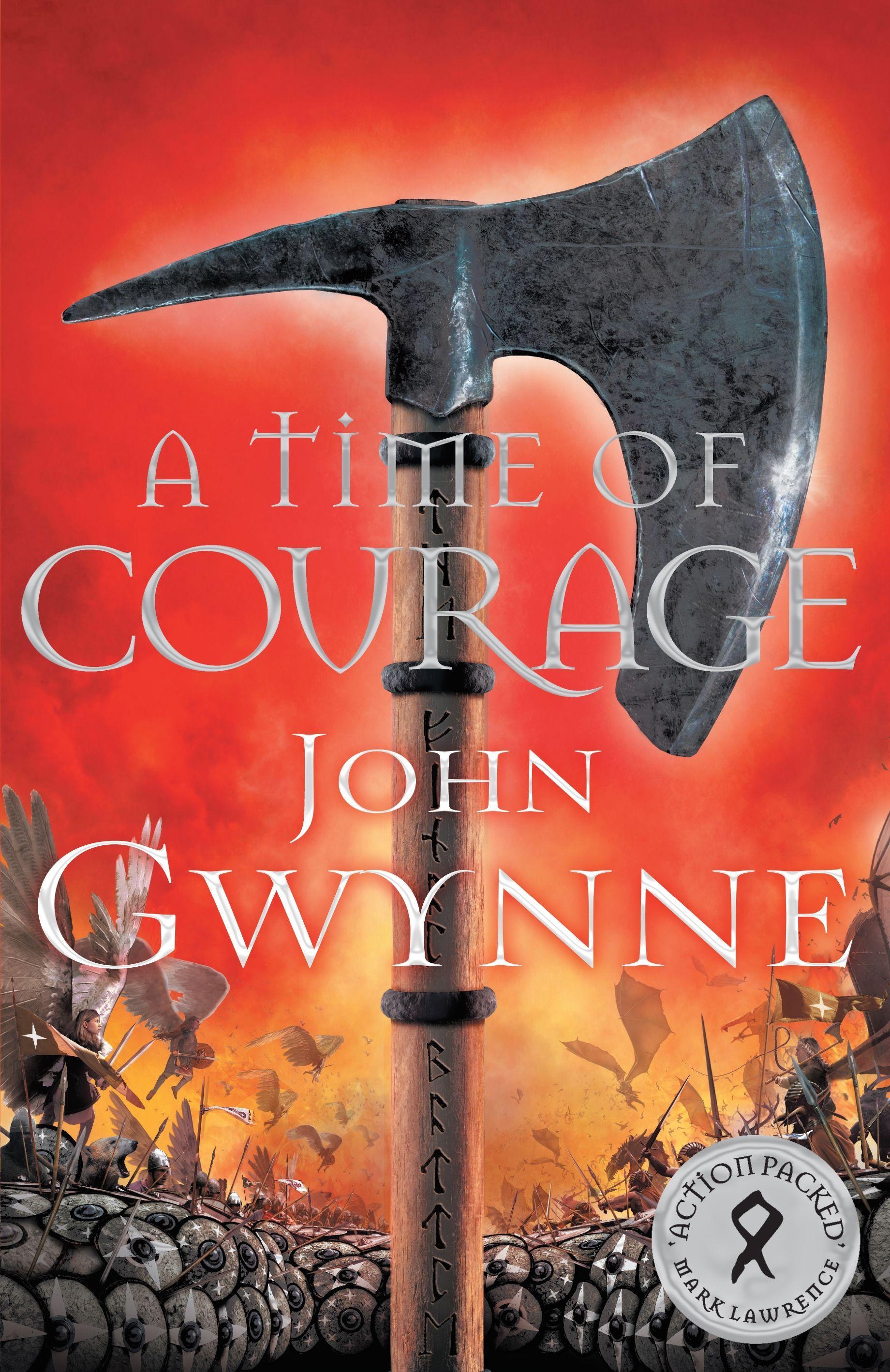 Battle the dark
Reclaim the world


The King of the Otherworld is finally free. Armed with fearsome new weapons, Asroth prepares to lead his demonic war-host south, to crush the warrior-angels and their allies.

In the shadows of Forn Forest, Riv and the surviving Ben-Elim hold a war council, desperate to unite those who would stand against Asroth. They decide to fly west, to join the Order of the Bright Star. But Drem and the Order are already under siege by a demon horde - and their defences may not hold.

Across the Banished Lands, armies are gathering to make their last stand. Drem, Riv and the Bright Star's warriors will need all their courage to face the final battle. But will it be enough, as their darkest hour draws near?

Praise for the series

'Epic fantasy doesn't get much better than this.'
Anna Smith Spark

'This is extraordinarily good'
Giles Kristian