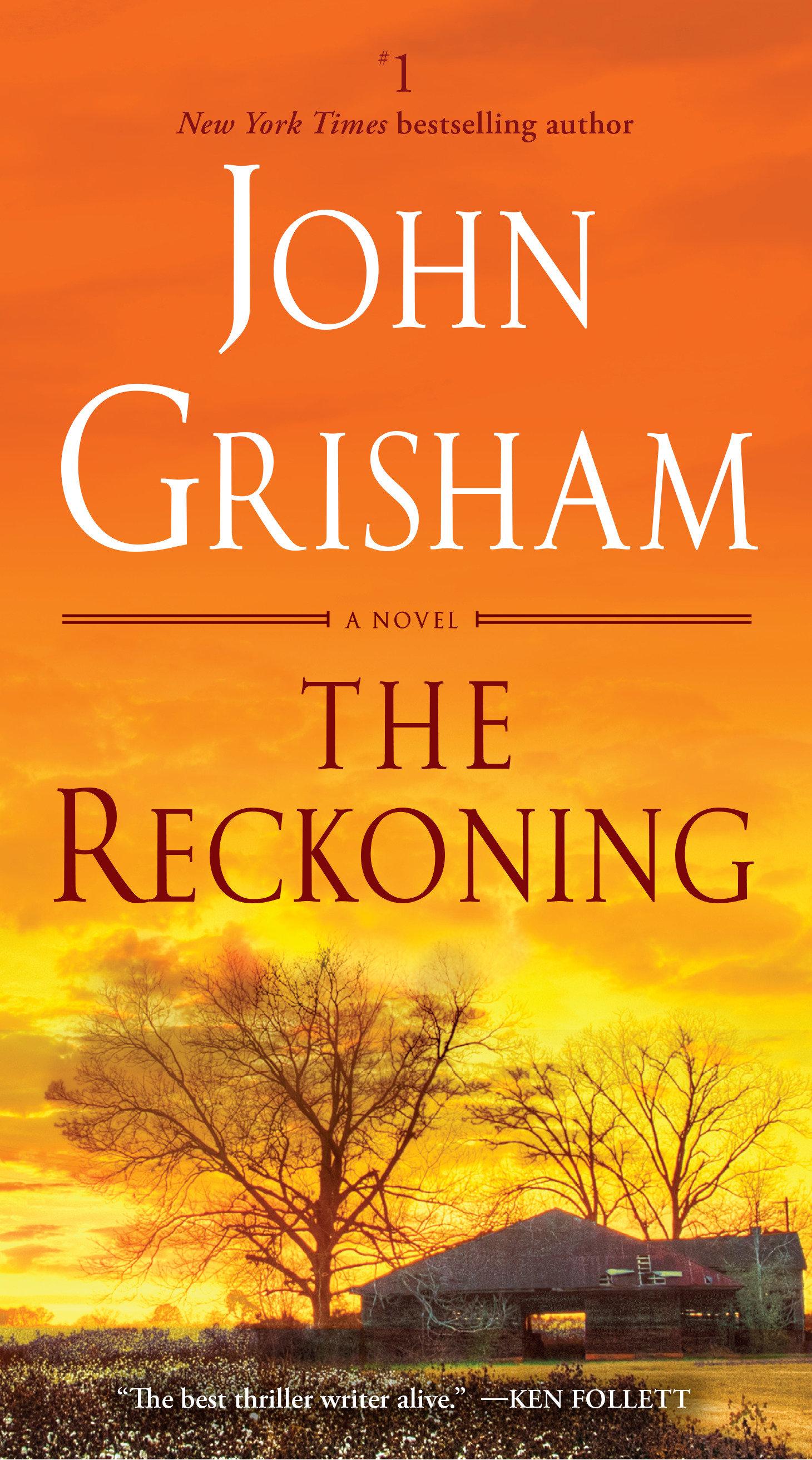 No. 1 bestselling author John Grisham's The Reckoning is his most powerful, surprising, and suspenseful thriller yet.

"A murder mystery, a courtroom drama, a family saga . . . The Reckoning is Grisham's argument that he's not just a boilerplate thriller writer. Most jurors will think the counselor has made his case."-USA Today

Pete Banning was Clanton, Mississippi's favorite son-a decorated World War II hero, the patriarch of a prominent family, a farmer, father, neighbor, and a faithful member of the Methodist church. Then one cool October morning he rose early, drove into town, and committed a shocking crime. Pete's only statement about it-to the sheriff, to his lawyers, to the judge, to the jury, and to his family-was: "I have nothing to say." He was not afraid of death and was willing to take his motive to the grave.

In a major novel unlike anything he has written before, John Grisham takes us on an incredible journey, from the Jim Crow South to the jungles of the Philippines during World War II; from an insane asylum filled with secrets to the Clanton courtroom where Pete's defense attorney tries desperately to save him.

Reminiscent of the finest tradition of Southern Gothic storytelling, The Reckoning would not be complete without Grisham's signature layers of legal suspense, and he delivers on every page.

Praise for The Reckoning

"The quest for justice is only the beginning in this Southern family saga. . . . [Grisham] does so much more this time around."-Akron Beacon Journal

"John Grisham is not only the master of suspense but also an acute observer of the human condition. And these remarkable skills converge in The Reckoning-an original, gripping, penetrating novel that may be his greatest work yet."-David Grann, New York Times bestselling author of Killers of the Flower Moon

"John Grisham is the master of legal fiction, and his latest starts with a literal bang - and then travels backward through the horrors of war to explore what makes a hero, what makes a villain, and how thin the line between the two might be."-Jodi Picoult, #1 New York Times bestselling author of A Spark of Light and Small Great Things