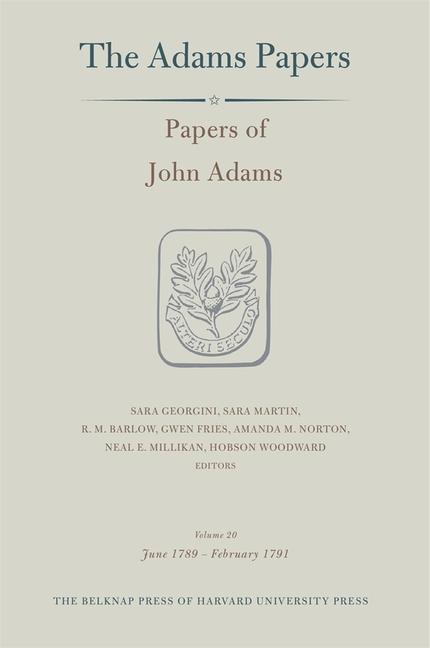 John Adams's shaping of the vice presidency dominates this volume of the Papers of John Adams, which chronicles a formative era in American government from June 1789 to February 1791. He held to federalist principles and staked out limits for his executive powers. His letters reveal firsthand the labor of nation-building in an age of constitutions.