Joe Abercrombie: Half the World

Joe Abercrombie
Half the World
Buch 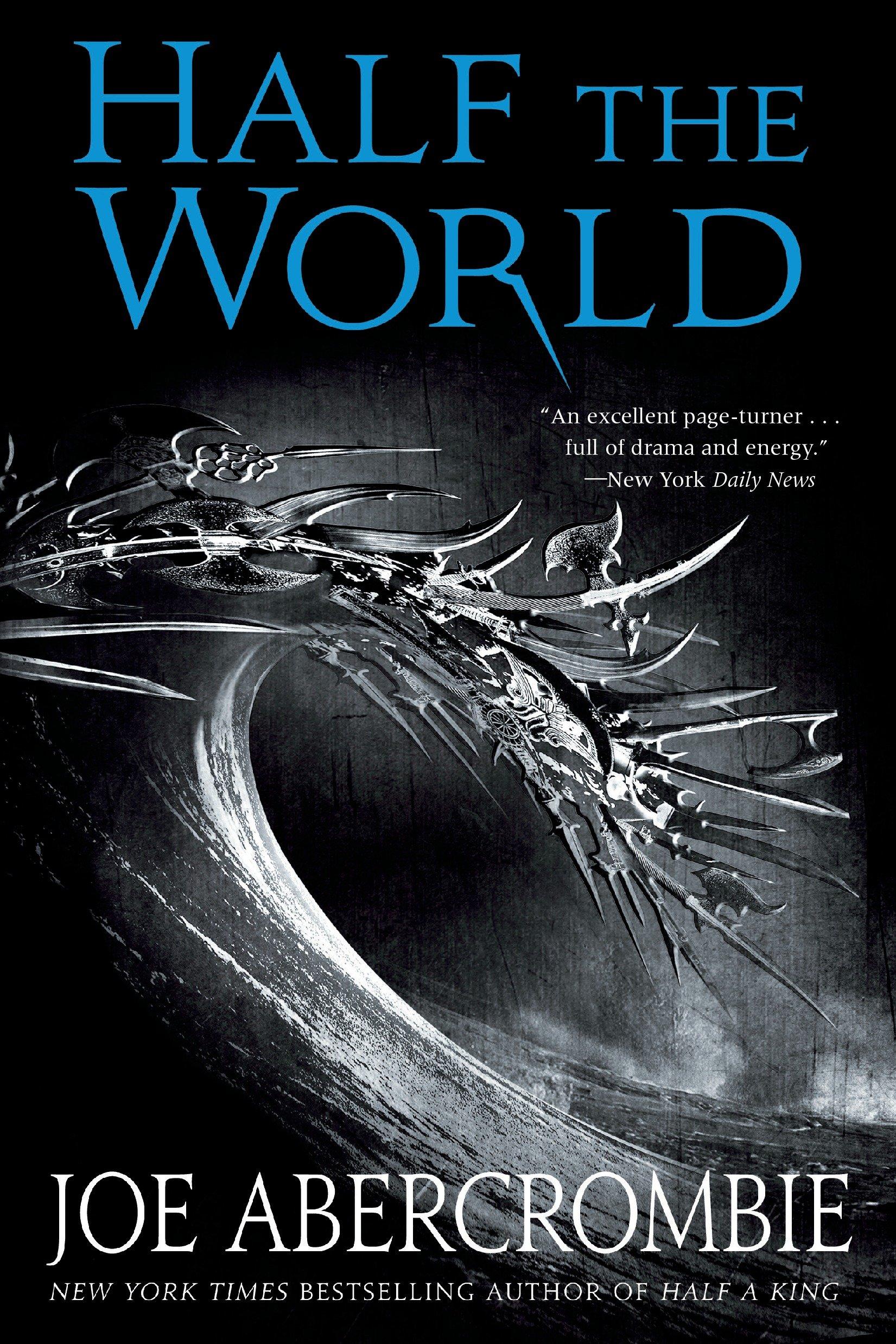 NAMED ONE OF THE BEST BOOKS OF THE YEAR BY BUZZFEED • ALEX AWARD WINNER • New York Times bestselling author Joe Abercrombie's thrilling series continues in the follow-up to Half a King, which George R. R. Martin hailed as "a fast-paced tale of betrayal and revenge that grabbed me from page 1 and refused to let go."

Sometimes a girl is touched by Mother War.

Thorn is such a girl. Desperate to avenge her dead father, she lives to fight. But she has been named a murderer by the very man who trained her to kill.

Sometimes a woman becomes a warrior.

She finds herself caught up in the schemes of Father Yarvi, Gettland's deeply cunning minister. Crossing half the world to find allies against the ruthless High King, she learns harsh lessons of blood and deceit.

Sometimes a warrior becomes a weapon.

Beside her on the journey is Brand, a young warrior who hates to kill, a failure in his eyes and hers, but with one chance at redemption.

And weapons are made for one purpose.

Will Thorn forever be a pawn in the hands of the powerful, or can she carve her own path?

Praise for Half the World

"Another entertaining burst of battle, magic and political machinations from the always reliable Joe Abercrombie . . . a thoroughgoing blast, a violent, beautiful rabbit hole of craft that is well worth disappearing into."-Shelf Awareness

"Splendid . . . Abercrombie has a knack for building characters with pathos and wit. . . . The fast-paced story draws readers along while setting up what promises to be an explosive final showdown."-Publishers Weekly

Praise for Joe Abercrombie's Half a King

"Half a King is my favorite book by Joe Abercrombie so far, and that's saying something."-Patrick Rothfuss

"As in all Abercrombie's books, friends turn out to be enemies, enemies turn out to be friends; the line between good and evil is murky indeed; and nothing goes quite as we expect. With eye-popping plot twists and rollicking good action, Half a King is definitely a full adventure."-Rick Riordan

"Polished and sharp, perhaps his most technically proficient novel yet . . . I dare you to read the first chapter and try not to turn the next page."-Brent Weeks

"Half a King can be summed up in a single word: masterpiece. It's a coming-of-age story. It's a Viking saga. It's a revenge tale and family drama and the return of the prodigal son. But most of all, it's this: a short time alongside people as weak and blundering as we are and, in the midst of it all, as heroic. Far too short a time, as it turns out. What a wonderful book."-Myke Cole

"Half a King is full of all the adventure I've come to expect from Abercrombie and a tenderness I never knew he had."-Sam Sykes