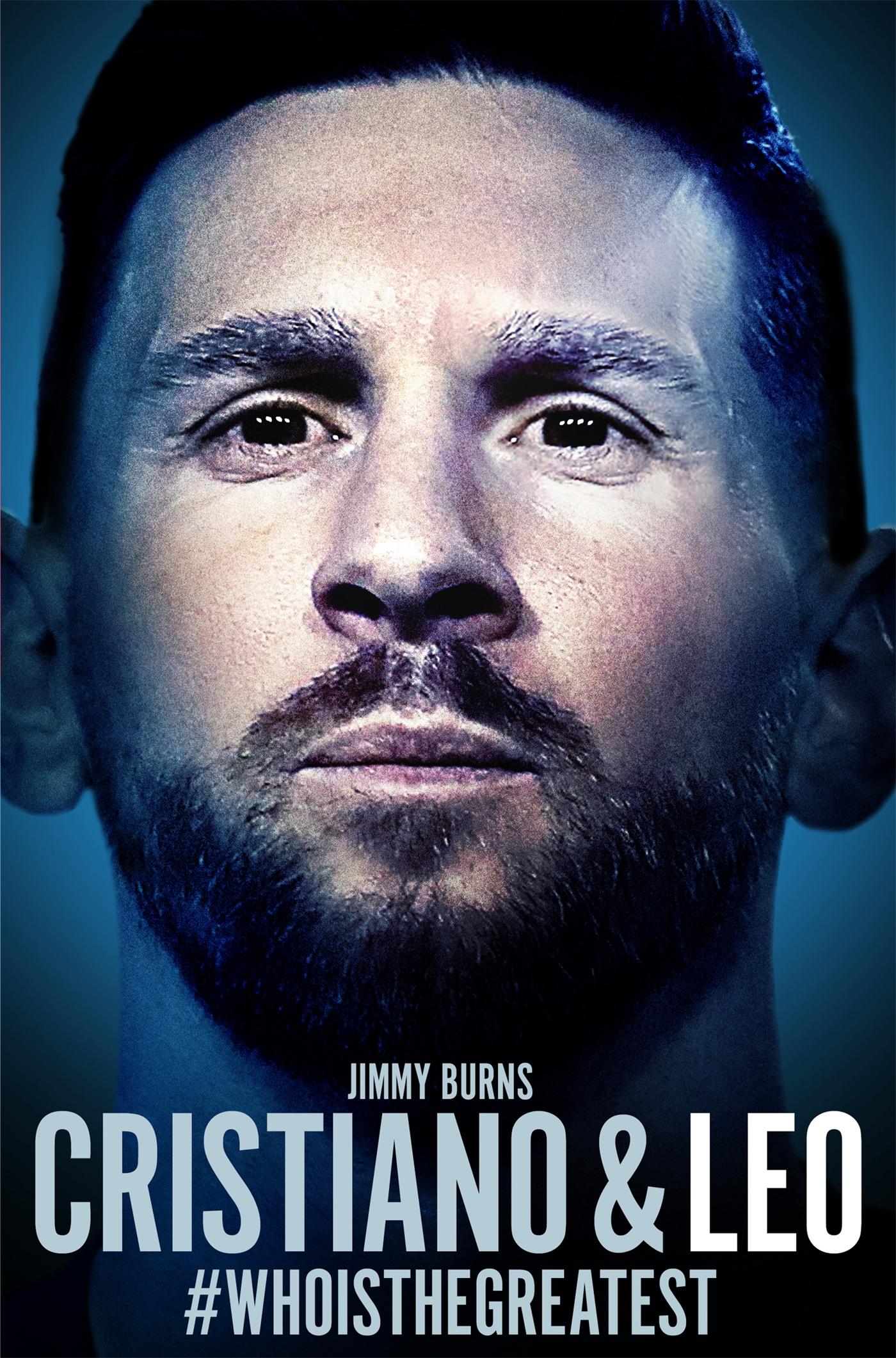 A Financial Times Sports Book of the Year 2018 pick

The rivalry between Ronaldo and Messi has defined football for a generation of fans. Everyone has an opinion on who is the greatest.

Do you prefer Ronaldo, whose work ethic and physique have been honed for one purpose - scoring goals? Or Messi, whose superhuman natural talent means he can do the seemingly impossible with a football?

Between them they have scored over 1, 300 goals, won the Ballon d'Or ten times and taken the beautiful game to even greater heights. But statistics alone cannot do justice to their skill, athleticism and dedication to stay at the top of one of the most competitive sports in the world for so long.

Cristiano & Leo tells their definitive story, from children kicking a ball halfway around the world from each other to going head to head in the epic El Clásico clash between Real Madrid and Barcelona. This is the essential book to understand one of the most compelling rivalries in sporting history.

'I am eating up this book. The verve with which Burns writes about the power politics and rich supporting characters like Florentino and Ferguson makes it a captivating read' Richard Fitzpatrick, author of El Clásico: Barcelona v Real Madrid, Football's Greatest Rivalry

Jimmy Burns writes for the 'Financial Times'. He lives in London.