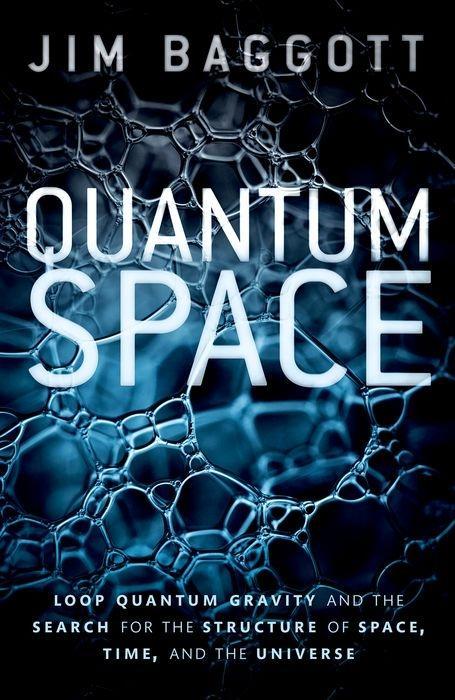 The greatest challenge for physics is to combine its two most successful theories: general relativity and quantum mechanics. The resulting quantum theory of gravity would explain the universe across all scales. Much has been said about the approach based on string theory. Here, Jim Baggott describes its powerful rival: Loop Quantum Gravity.

Jim Baggott graduated in chemistry in 1978 and completed his doctorate at Oxford three years later. He was a lecturer in chemistry at the University of Reading. He left Reading to pursue a business career, where he first worked with Shell International Petroleum Company and then as an independant business consultant and trainer. He maintains a broad interest in science, philosophy, and history, and writes on all of these subjects. His previous titles include Beyond Measure (OUP, 2004) and A Beginner's Guide to Reality (Penguin, 2005).