Jeff Tweedy: Let's Go (So We Can Get Back)

Jeff Tweedy
Let's Go (So We Can Get Back)
Buch 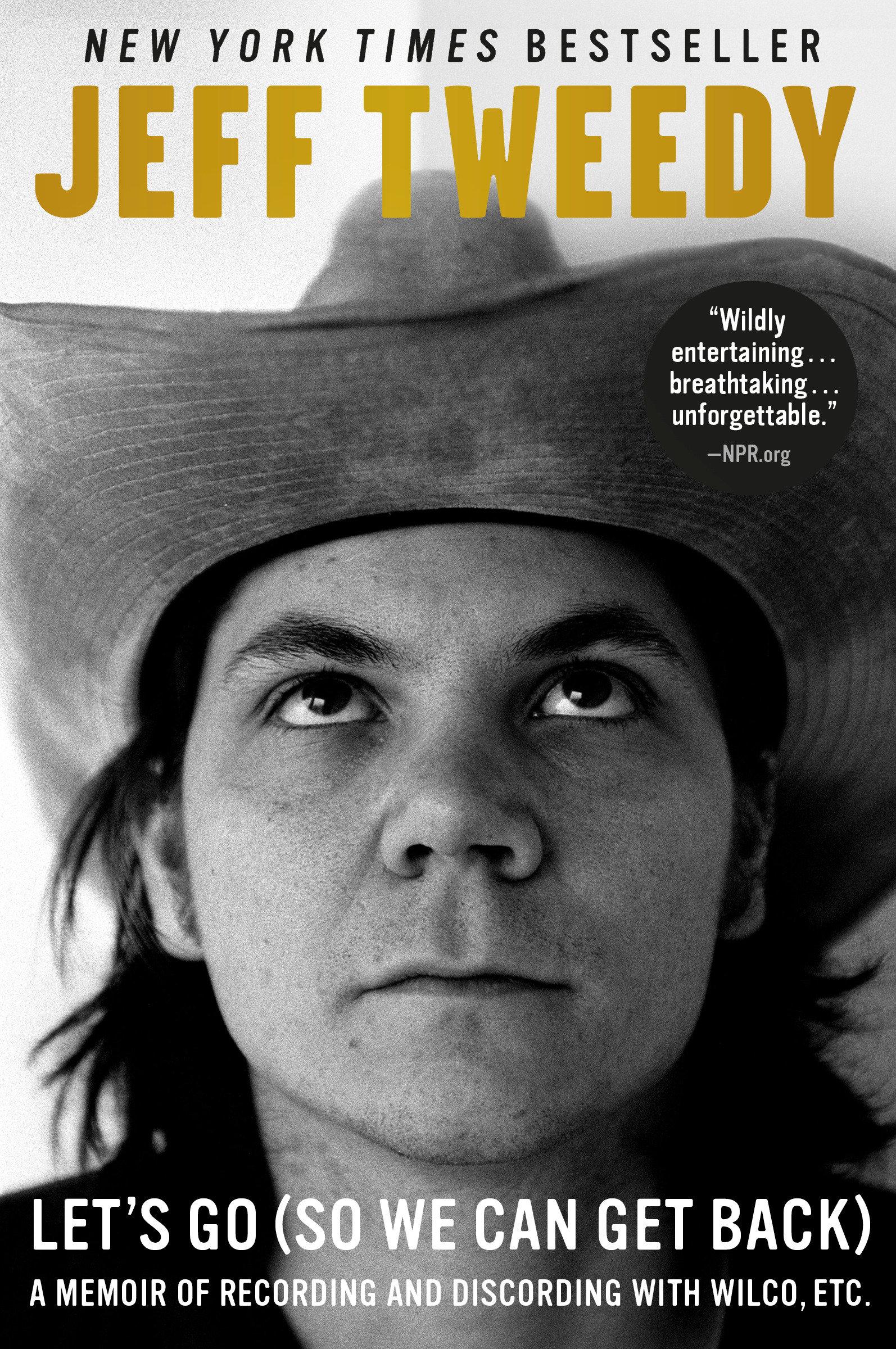 The singer, guitarist, and songwriter-best known for his work with Wilco-opens up about his past, his songs, the music, and the people who have inspired him in this personal memoir. This ideal addition to your Wilco collection also makes a perfect gift for music lovers.

Few bands have encouraged as much devotion as the Chicago rock band Wilco, and it's thanks, in large part, to the band's singer, songwriter, and guiding light: Jeff Tweedy. But while his songs and music have been endlessly discussed and analyzed, Jeff has rarely talked so directly about himself, his life, or his artistic process.

Until now. In his long-awaited memoir, Jeff will tell stories about his childhood in Belleville, Illinois; the St. Louis record store, rock clubs, and live-music circuit that sparked his songwriting and performing career; and the Chicago scene that brought it all together. He also talks in-depth about his collaborators in Uncle Tupelo, Wilco, and more; and writes lovingly about his parents; wife, Susie; and sons, Spencer and Sammy.

Honest, funny, and disarming, Tweedy's memoir will bring readers inside both his life and his musical process, illuminating his singular genius and sharing his story, voice, and perspective for the first time.

Eric Spitznagel
Old Records Never Die: One Man's Quest for His Vinyl and His Past
Buch
EUR 16,95*
alle anzeigen