Jeff Mills: Hugo and the Bird 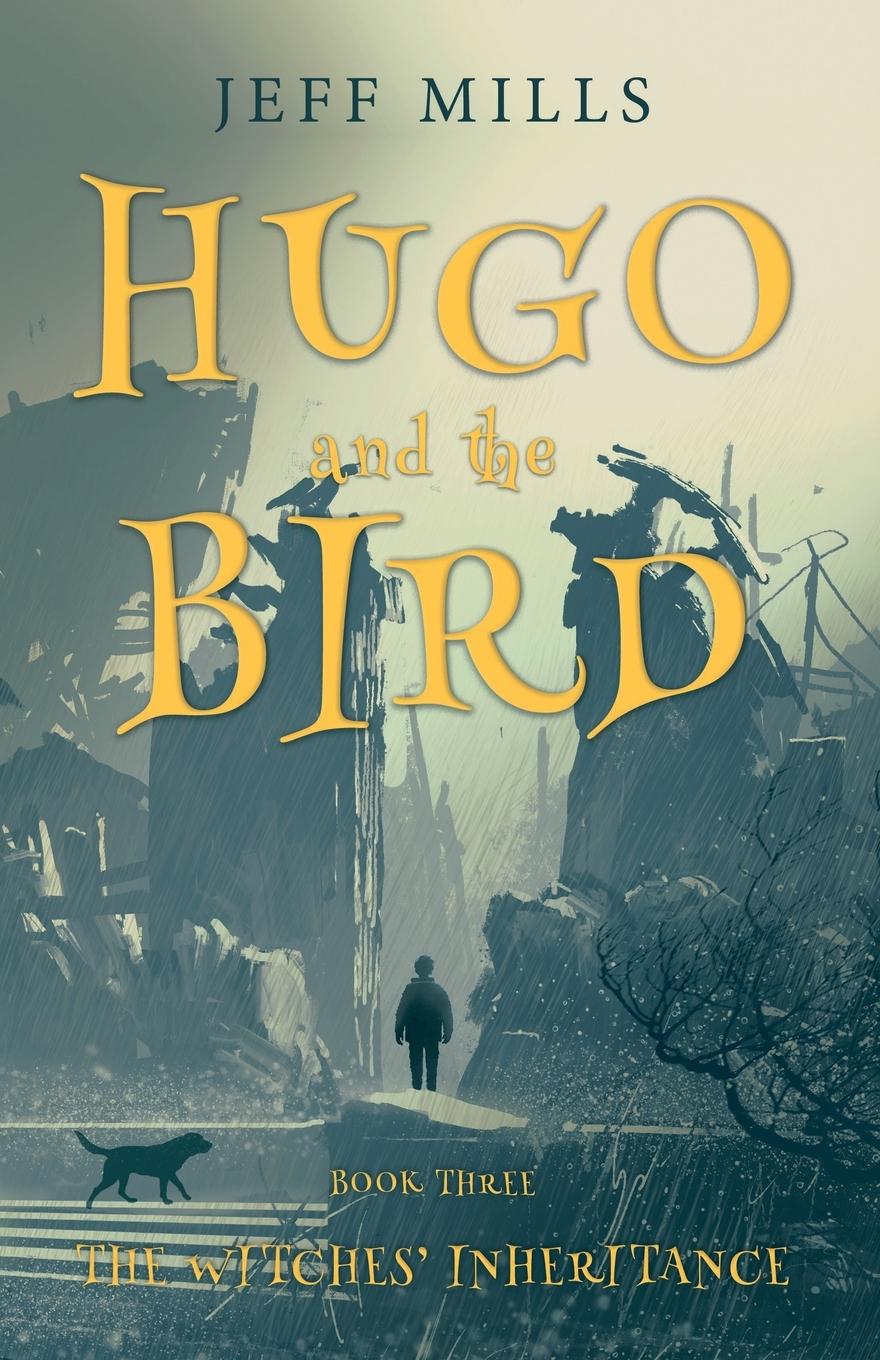 Death! The children of the three witches of Bideford who were hanged in 1682 have vowed to kill all those people responsible for their parent's deaths and their own murder by hanging based on trumped-up charges to cover up the crime of their local judge. However, it is not only those directly responsible that are cursed, but all their descendants as well. For Hugo Bennett and his family, that includes them.

If Hugo is to survive then he must destroy not just one adversary but now two, who have taken over the bodies of a young ambitious reporter, Sue Redwell and Hugo's best friend, Emma Jones. Fortunately, he is aided by his friend; Bird. A strange, magical animal that has been mutated by Kadavera, one of the daughters of the witches in her experiments to exist in daylight so that she can fulfil her deadly vow.

Hugo has found a magical amulet that originated from the sword of King Arthur; Excalibur. It was the inheritance of the witches and gave them their power. Its loss makes them even more determined to regain it and its power, irrespective of who or what gets in their way. In this case, Hugo and his family.

The witches won't stop until they've fulfilled their vow and time is running out for Hugo if he's to prevail in his quest and stay alive...