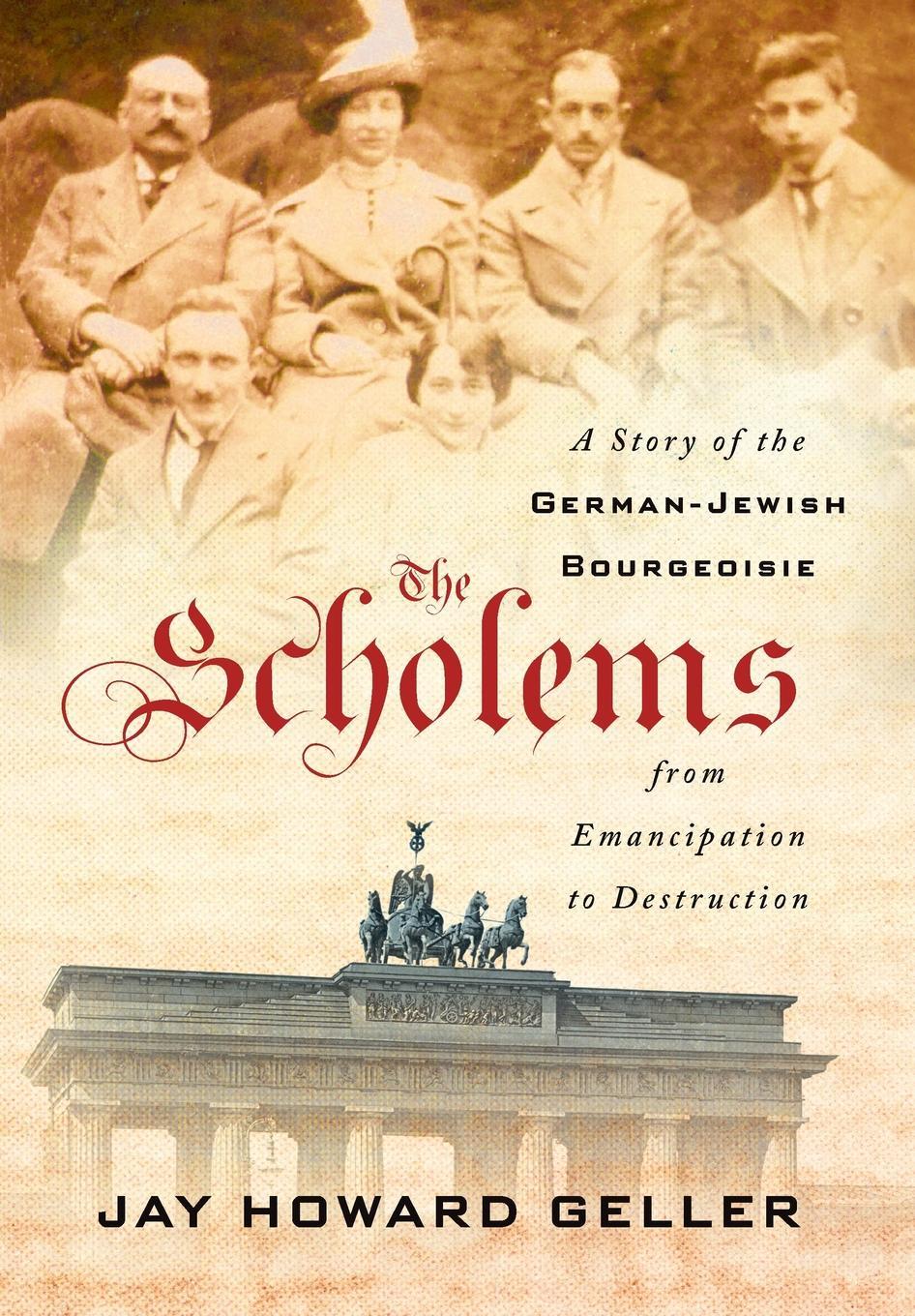 The evocative and riveting stories of four brothers--Gershom the Zionist, Werner the Communist, Reinhold the nationalist, and Erich the liberal--weave together in The Scholems, a biography of an eminent middle-class Jewish Berlin family and a social history of the Jews in Germany in the decades leading up to World War II.

Across four generations, Jay Howard Geller illuminates the transformation of traditional Jews into modern German citizens, the challenges they faced, and the ways that they shaped the German-Jewish century, beginning with Prussia's emancipation of the Jews in 1812 and ending with exclusion and disenfranchisement under the Nazis. Focusing on the renowned philosopher and Kabbalah scholar Gershom Scholem and his family, their story beautifully draws out the rise and fall of bourgeois life in the unique subculture that was Jewish Berlin. Geller portrays the family within a much larger context of economic advancement, the adoption of German culture and debates on Jewish identity, struggles for integration into society, and varying political choices during the German Empire, World War I, the Weimar Republic, and the Nazi era. What Geller discovers, and unveils for the reader, is a fascinating portal through which to view the experience of the Jewish middle class in Germany.