James Salter: A Sport and a Pastime

James Salter
A Sport and a Pastime
Buch 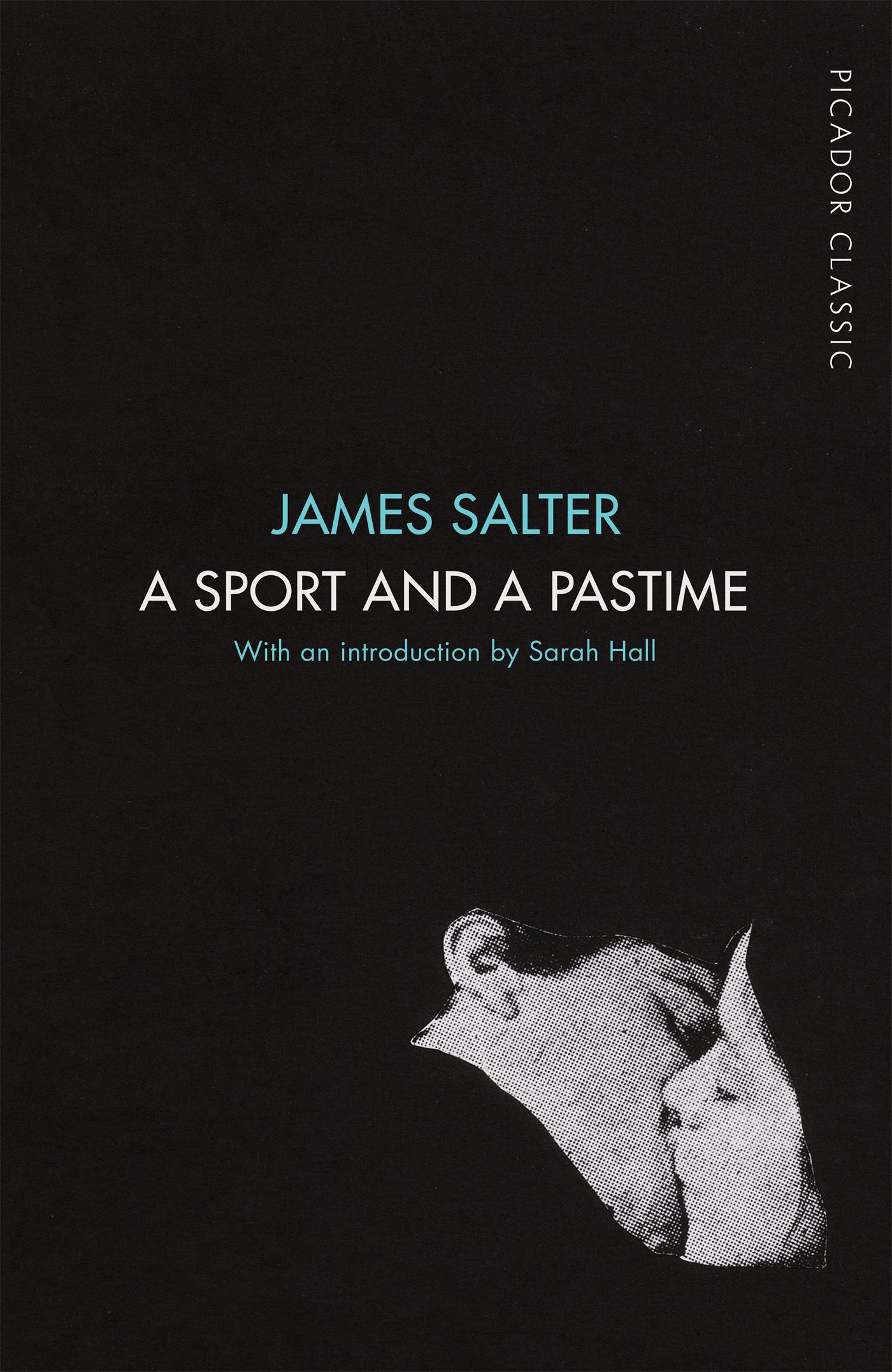 Weitere Ausgaben von A Sport and a Pastime

Certain things I remember exactly as they were. They are merely discolored a bit by time, like coins in the pocket of a forgotten suit.

In 1960s France, two men meet and become friends. One of them is Philip Dean, a footloose Yale dropout, arrived to tour provincial France and Paris in a borrowed, once elegant car. When Dean meets Anne-Marie, a young shop girl, they begin a feverish love affair. The other man, our unnamed narrator, can only look on, tell their story, and imagine their sensual paradise.

First published in 1967, A Sport and a Pastime established James Salter's reputation as one of the finest writers of his time, and this book as an undisputed modern classic. Remarkable both for its eroticism and its luminous prose, it is a novel that explores the boundaries between what is dreamt and what is lived, between body and soul.

'As Lolita is a kind of valentine to Nabokov's adopted, gorgeously vulgar America, so A Sport and a Pastime is a valentine to Salter's France' Joyce Carol Oates