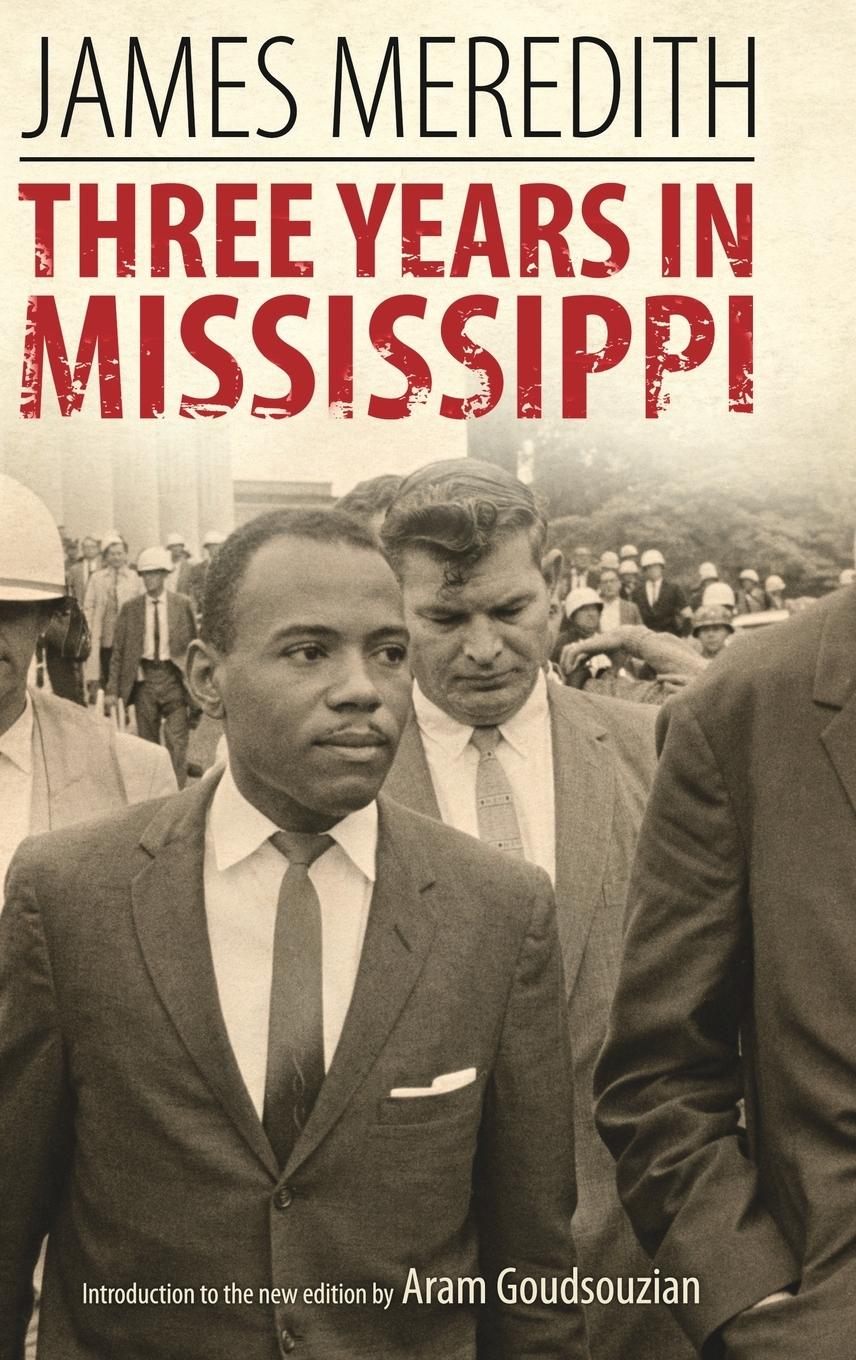 On October 1, 1962, James Meredith was the first African American student to enroll at the University of Mississippi. Preceded by violent rioting resulting in two deaths and a lengthy court battle that made it all the way to the Supreme Court, his admission was a pivotal moment in civil rights history. Citing his "divine responsibility" to end white supremacy, Meredith risked everything to attend Ole Miss. In doing so, he paved the way for integration across the country.
Originally published in 1966, more than ten years after the Supreme Court ended segregation in public schools in Brown v. Board of Education, Meredith describes his intense struggle to attend an all-white university and break down long-held race barriers in one of the most conservative states in the country. This first-person account offers a glimpse into a crucial point in civil rights history and the determination and courage of a man facing unfathomable odds.
Reprinted for the first time, this volume features a new introduction by historian Aram Goudsouzian.