James Hibberd: Fire Cannot Kill a Dragon: Game of Thrones and the Official Untold Story of the Epic Series

James Hibberd
Fire Cannot Kill a Dragon: Game of Thrones and the Official Untold Story of the Epic Series
Buch 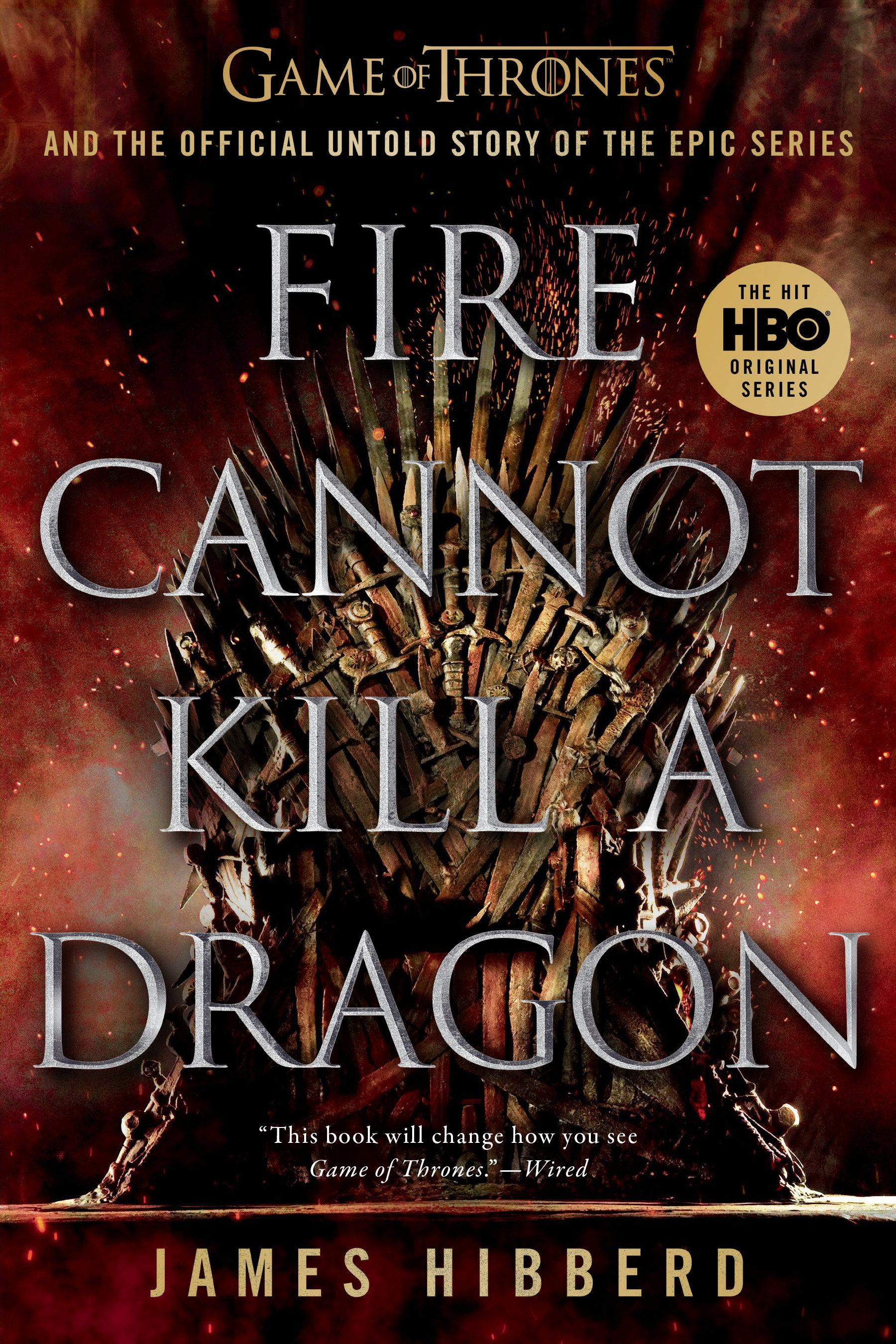 The perfect read and perfect gift for Game of Thrones fans

The official, definitive oral history of the blockbuster show from Entertainment Weekly's James Hibberd, endorsed by George R. R. Martin himself (who calls it "an amazing read"), reveals the one Game of Thrones tale that has yet to be told: the thirteen-year behind-the-scenes struggle to make the show.

Fire Cannot Kill a Dragon shares the incredible, thrilling, uncensored story of Game of Thrones, from the creators' first meetings with George R. R. Martin and HBO through the series finale, including all the on-camera battles, off-camera efforts, and the many controversies in between. The book also features more than fifty candid new interviews, rare and stunning photos, and unprecedented access to the producers, cast, and crew who took an impossible idea and made it into the biggest show in the world.