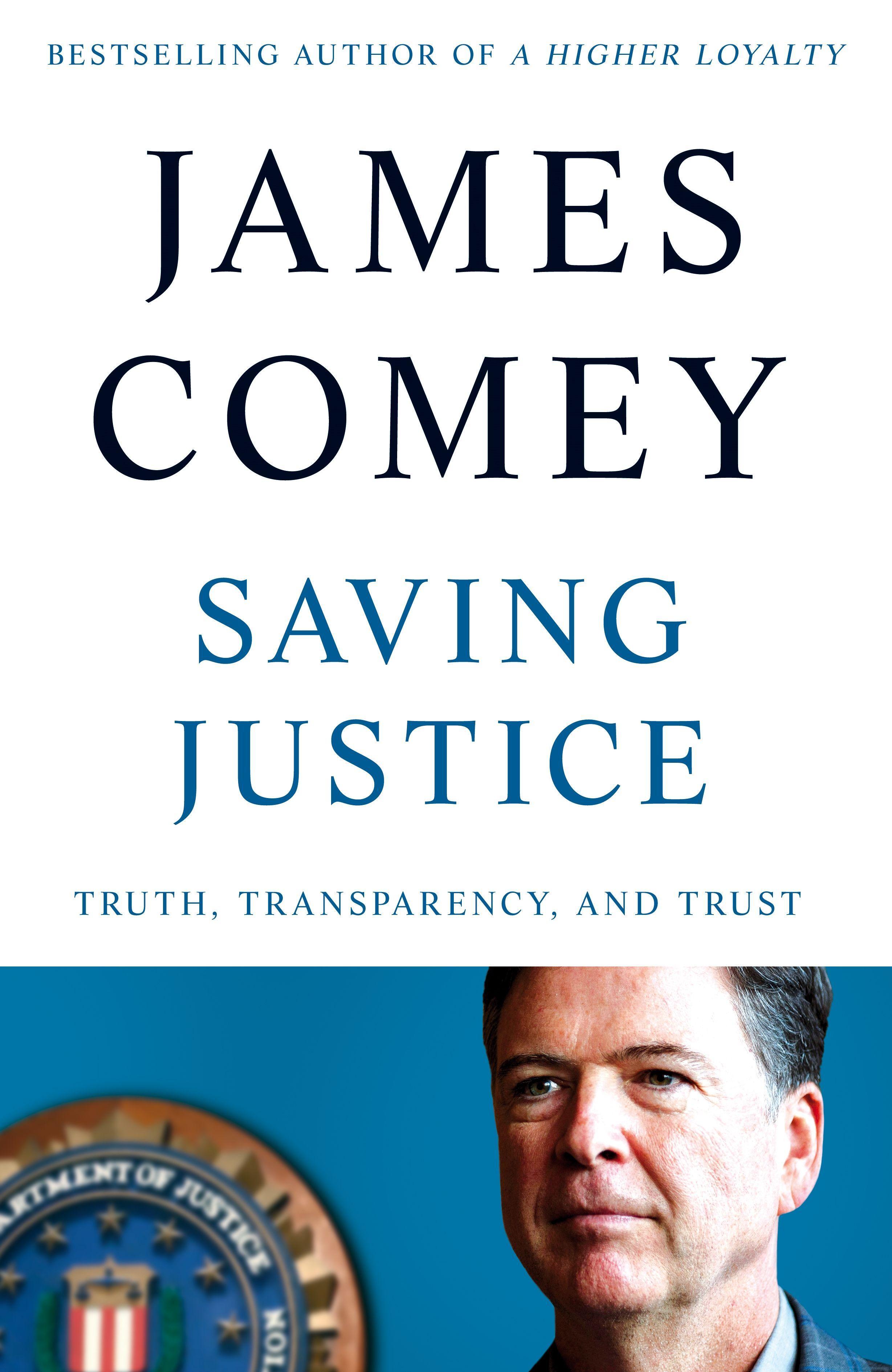 This will not come as a surprise to anyone, including even to the President's most ardent defenders: Donald Trump lied to me from the start

Restoring Justice is James Comey's searing memoir and guide to reclaiming truth in the institutions of justice, which have been so badly damaged under Trump.

Whether or not Donald Trump occupies the White House after the November election at least one part of his legacy will outlast him. He has managed to convince millions of Americas that our federal justice system doesn't operate with integrity and that its leaders routinely fail to tell the truth. That is a dangerous situation that must be addressed and corrected.

This book is an attempt to do that - to remind Americans of how our institutions of justice should work, and how its leaders must behave. James Comey has worked in government in Republican and Democratic administrations - as a line federal prosecutor, a United States Attorney, Justice Department official, and Director of the FBI - and he shares stories from his career that illuminate the indispensable core values of America's justice institutions and why we must overcome and repair the corrosive damage Trump and his underlings have done with deception, alternative facts, dishonesty, political payback, and amorality.