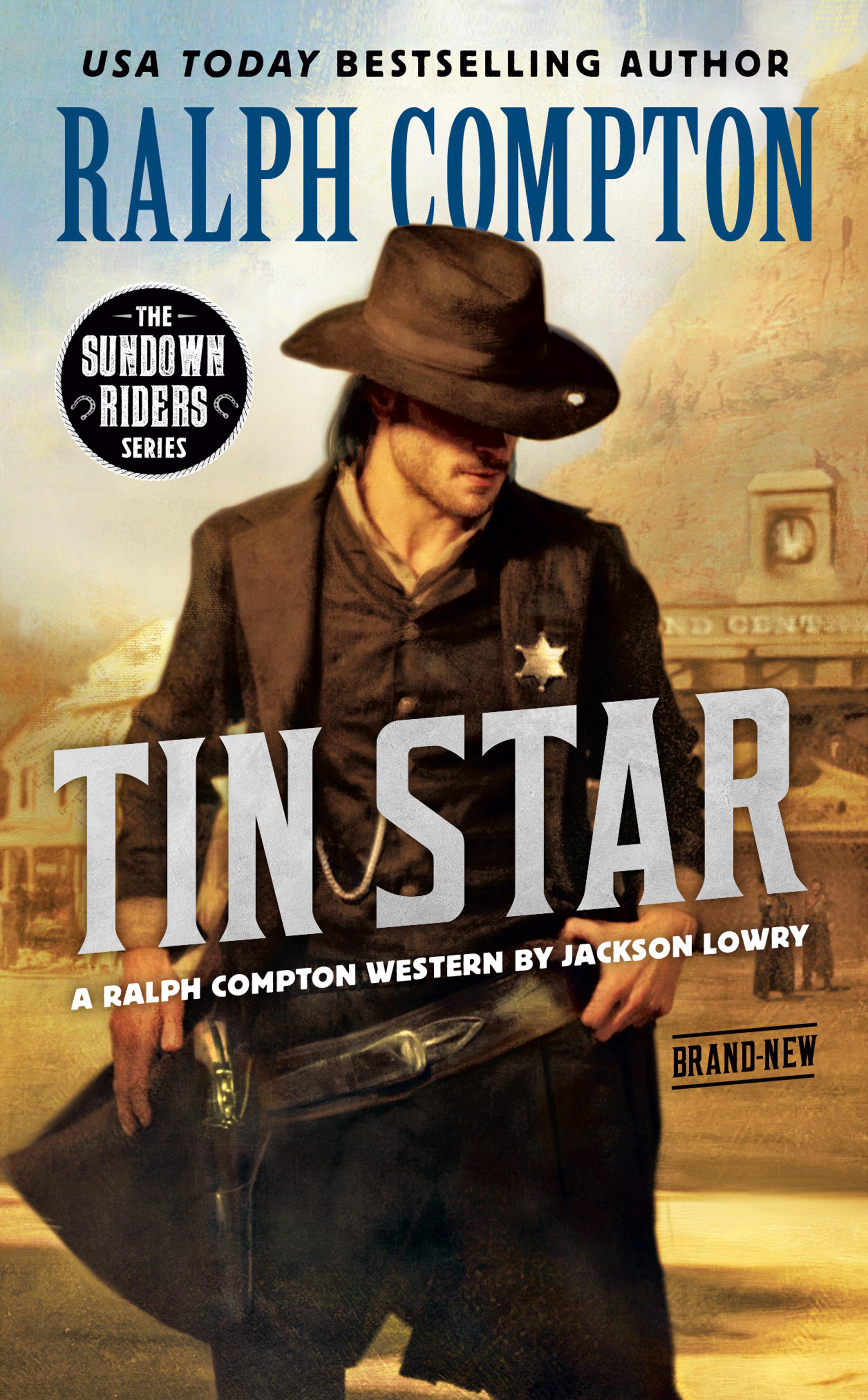 A man rides a path of vengeance in this all-new Ralph Compton Western in the Sundown Rider series.

Luke Hadley never imagined he would be left for dead with a chest full of bullets on the day of his wedding. All he wanted to do was tend to his farm with his new wife, Audrey, and begin their lives together.

But when the Rhodes Gang crashes his wedding party, they wreak havoc and abduct his bride, leaving the lifeless bodies of his guests. Luke has only a sparse trail of clues to follow, but with help from a phony Pinkerton badge and a mysterious woman with many skills - including breaking him out of jail - he finally rides down those who've wronged him....

"The greatest Western writer of them all."-The Tombstone Epitaph