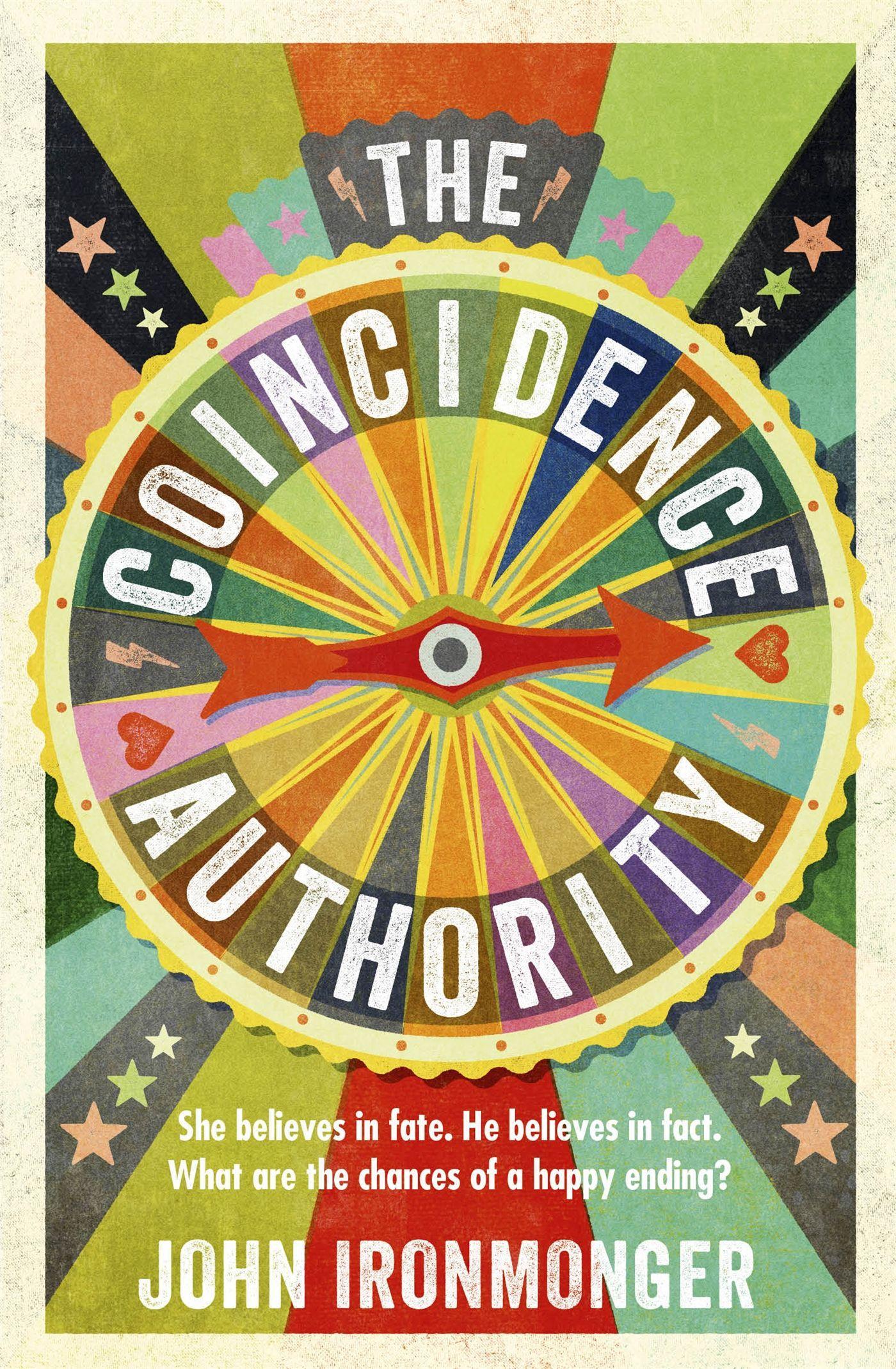 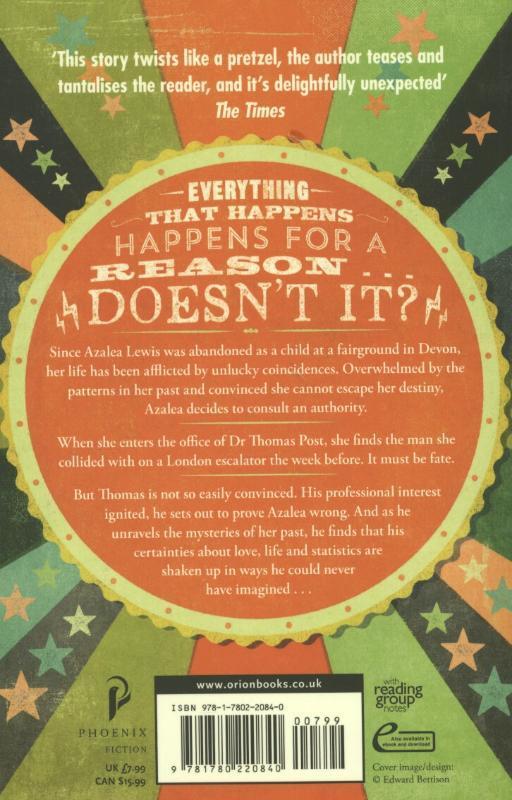 Thomas Post is an expert on coincidences. He's an authority. People come to see him, to ask him if he can explain strange events that have befallen them, and he can always explain these things away. We poor humans, he would say, have a tendency to make patterns out of random shapes, or to construct meaning from the random behaviour of the universe.

But one day Thomas gets a visit from Azalea Lewis, and his world will never be the same again. For Azalea's coincidences seem to go off the scale. The lives of Thomas and Azalea become entwined, their destinies entangled. And now, with Azalea apparently dead in a foreign land, Thomas must reassemble the pieces of her life in search for the patterns that drove it. And that means he must try to unravel the coincidences that so afflicted her.

John Ironmonger
The Many Lives of Heloise Starchild
Buch
EUR 9,18*

John Ironmonger
The Whale at the End of the World
Buch
EUR 12,46*