Isabel Allende: A Long Petal of the Sea

Isabel Allende
A Long Petal of the Sea
Buch 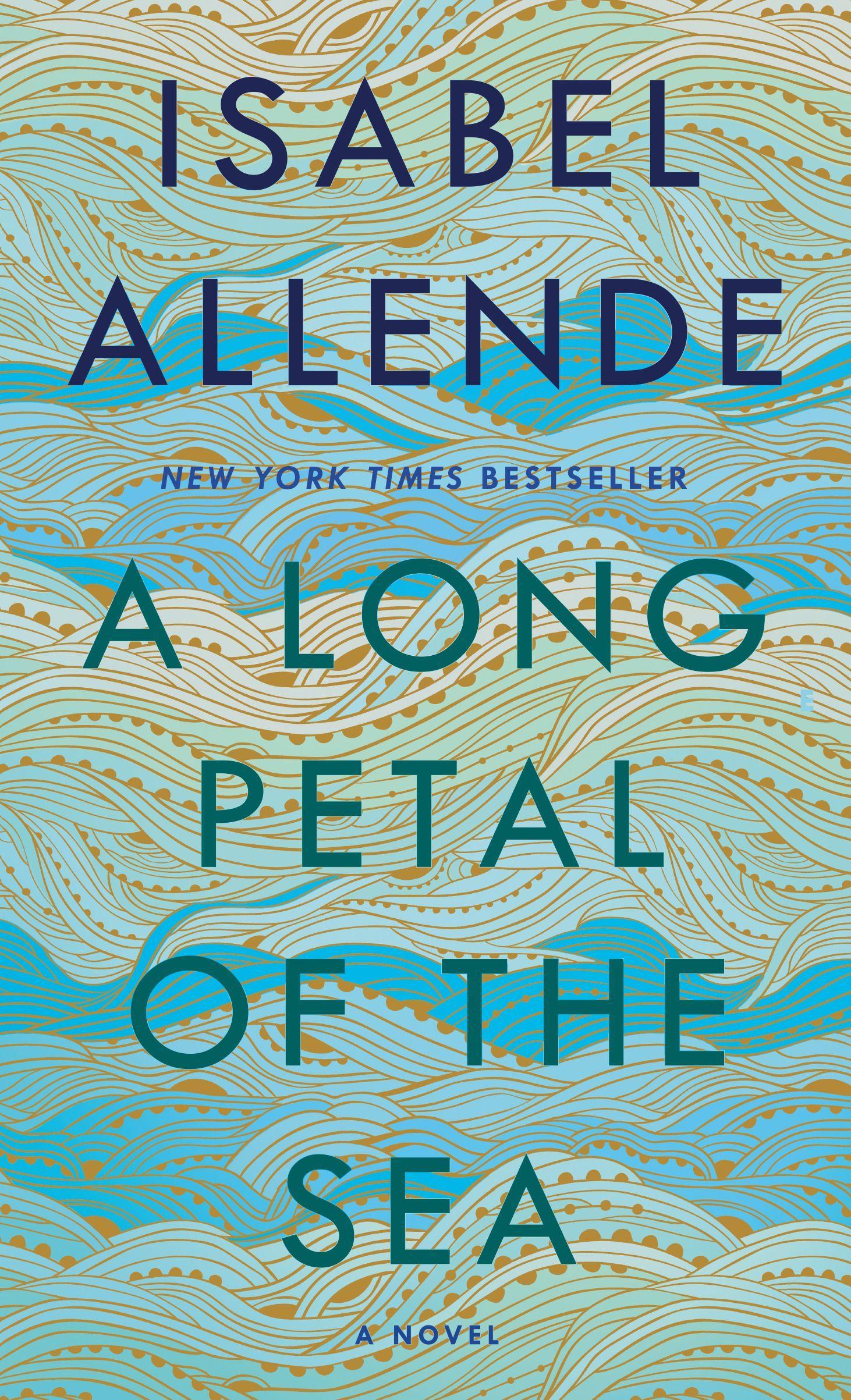 Weitere Ausgaben von A Long Petal of the Sea

NEW YORK TIMES BESTSELLER • From the author of The House of the Spirits, this epic novel spanning decades and crossing continents follows two young people as they flee the aftermath of the Spanish Civil War in search of a place to call home.

"One of the most richly imagined portrayals of the Spanish Civil War to date, and one of the strongest and most affecting works in [Isabel Allende's] long career."-The New York Times Book Review

In the late 1930s, civil war grips Spain. When General Franco and his Fascists succeed in overthrowing the government, hundreds of thousands are forced to flee in a treacherous journey over the mountains to the French border. Among them is Roser, a pregnant young widow, who finds her life intertwined with that of Victor Dalmau, an army doctor and the brother of her deceased love. In order to survive, the two must unite in a marriage neither of them desires.

Together with two thousand other refugees, Roser and Victor embark for Chile on the SS Winnipeg, a ship chartered by the poet Pablo Neruda: "the long petal of sea and wine and snow." As unlikely partners, the couple embraces exile as the rest of Europe erupts in world war. Starting over on a new continent, they face trial after trial, but they will also find joy as they patiently await the day when they might go home. Through it all, their hope of returning to Spain keeps them going. Destined to witness the battle between freedom and repression as it plays out across the world, Roser and Victor will find that home might have been closer than they thought all along.

A masterful work of historical fiction about hope, exile, and belonging, A Long Petal of the Sea shows Isabel Allende at the height of her powers.

Praise for A Long Petal of the Sea

"Both an intimate look at the relationship between one man and one woman and an epic story of love, war, family, and the search for home, this gorgeous novel, like all the best novels, transports the reader to another time and place, and also sheds light on the way we live now."-J. Courtney Sullivan, author of Saints for All Occasions

"This is a novel not just for those of us who have been Allende fans for decades, but also for those who are brand-new to her work: What a joy it must be to come upon Allende for the first time. She knows that all stories are love stories, and the greatest love stories are told by time."-Colum McCann, National Book Award-winning author of Let the Great World Spin

Isabel Allende was born in Peru and raised in Chile. She is the author of novels and novels for young readers.