Ian Hugh Clary: Reformed Evangelicalism and the Search for a Usable Past 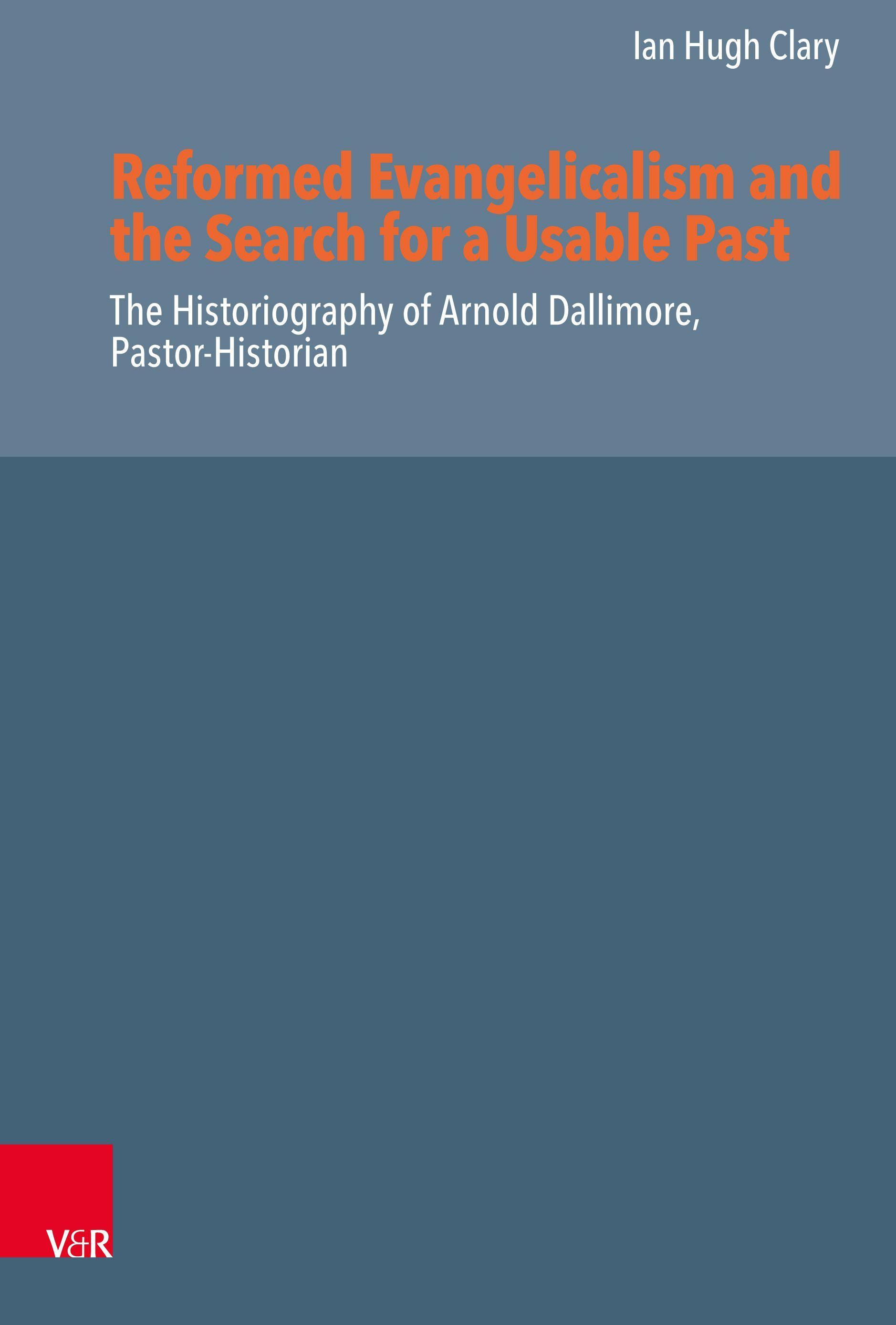 The question of how theology shapes a Christian historian's reading of the past has been debated thoroughly in various academic periodicals. Should historians recognise the role of providence in their accounts of past events? Should they sympathise with their subject's theology? Can objectivity be lost due to theological bias? And, last but not least, is there a compromise of faith if one writes "natural" instead of "supernatural" history? Such questions are important for understanding the historian's profession. Arnold Dallimore, who trained and specialised in pastoral ministry in Canada, wrote an influential biography of the revivalist George Whitefield, as well as others on Charles and Susanna Wesley, Edward Irving, and Charles Spurgeon. How did his Reformed theological perspective impact his historiography? How does his work fit into larger historiographical debates concerning the nature of Christian history? While other books look at Christian historiography using abstract and methodological approaches, this book examines the subject precisely by looking at the life and work of an individual historian. It does so by placing Dallimore in the context of being a minister in twentieth-century Canada as well as his role in the development of Reformed Theology in the Anglosphere. It also examines the quality of his various biographies focusing on key issues such as the nature of religious revival, the problem of Christianity and slavery, and the question of charismatic religious experience. His study concludes by examining the relationship between the discipline and profession of church history and asking what is required for one to be considered a church historian.