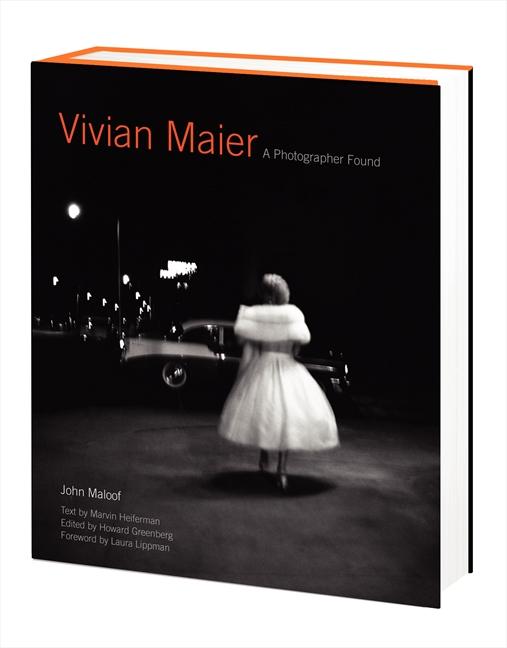 The definitive monograph of American photographer Vivian Maier, exploring the full range and brilliance of her work and the mystery of her life, written and edited by noted photography curator and writer Marvin Heiferman; featuring 250 black-and-white images, color work, and other materials never seen before; and a foreword by New York Times bestselling author Laura Lippman.
Vivian Maier's Story-the secretive nanny-photographer during her life who becomes a popular sensation shortly after her death-has, to date, been pieced together only from previously seen or known images she made and the handful of facts that have surfaced about her life. During her lifetime she shot more than 100, 000 images, which she kept hidden from the world. In 2007, two years before her death, Chicago historic preservationist John Maloof discovered a trove of negatives, and roll upon roll of undeveloped film in a storage locker he bought at auction. They revealed a surprising and accomplished artist and a stunning body of work, which Maloof championed and brought to worldwide acclaim

A monograph of American photographer Vivian Maier, exploring the full range of her work and the mystery of her life. The Howard Greenberg Gallery in New York will host an exhibition on the book's publication.