Histories, Memories and Representations of being Young in the First World War

Histories, Memories and Representations of being Young in the First World War
Buch 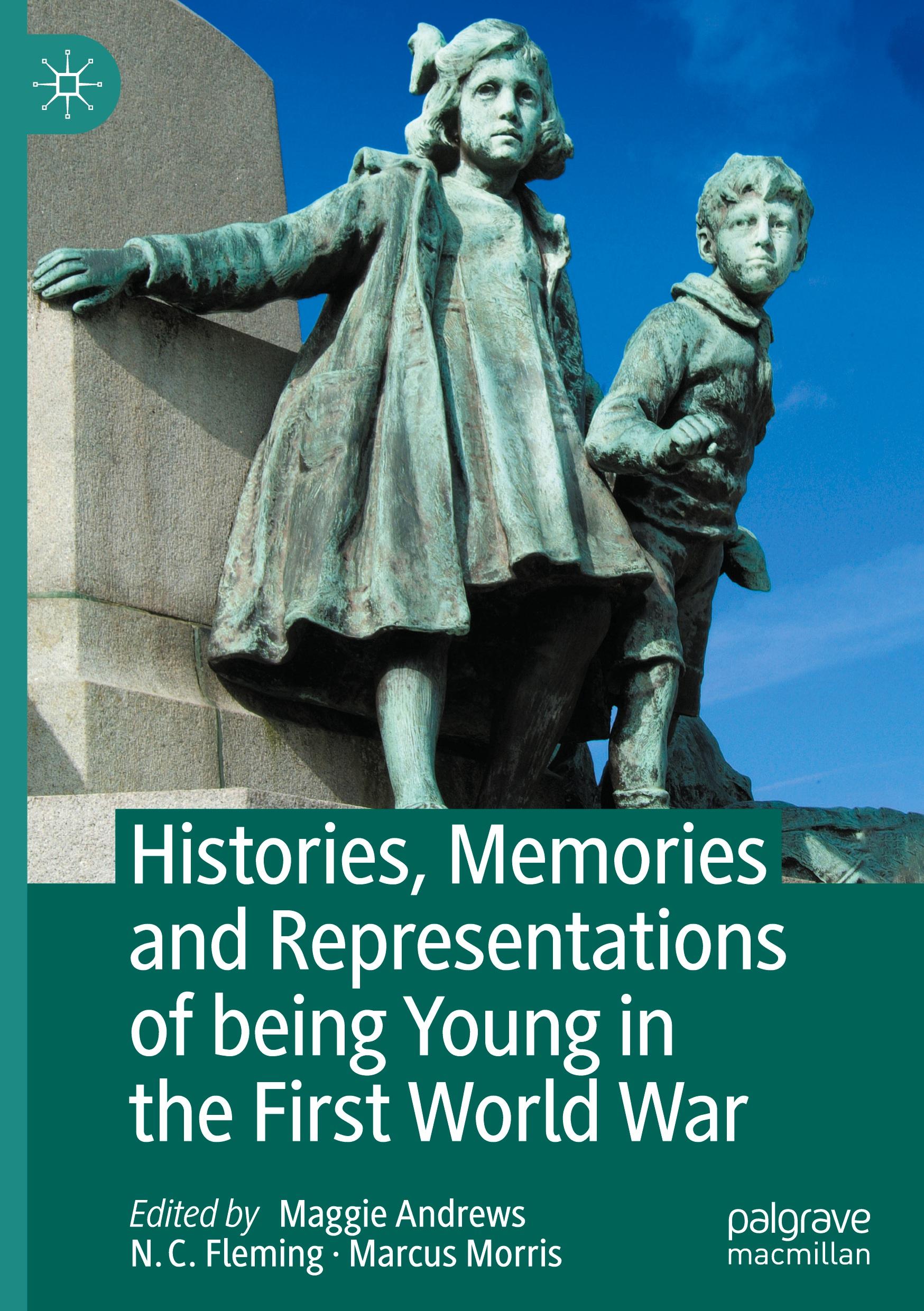 This book seeks to place children and young people centrally within the study of the contemporary British home front, its cultural representations and its place in the historical memory of the First World War. This edited collection interrogates not only war and its effects on children and young people, but how understandings of this conflict have shaped or been shaped by historical memories of the Great War, which have only allowed for several tropes of childhood during the conflict to emerge. It brings together new research by emerging and established scholars who, through a series of tightly focussed case studies, introduce a range of new histories to both explore the experience of being young during the First World War, and interrogate the memories and representations of the conflict produced for children. Taken together the chapters in this volume shed light on the multiple ways in which the Great War shaped, disrupted and interrupted childhood in Britain, and illuminate simultaneously the selectivity of the portrayal of the conflict within the more typical national narratives.