Hilaire Belloc: Hills and the Sea 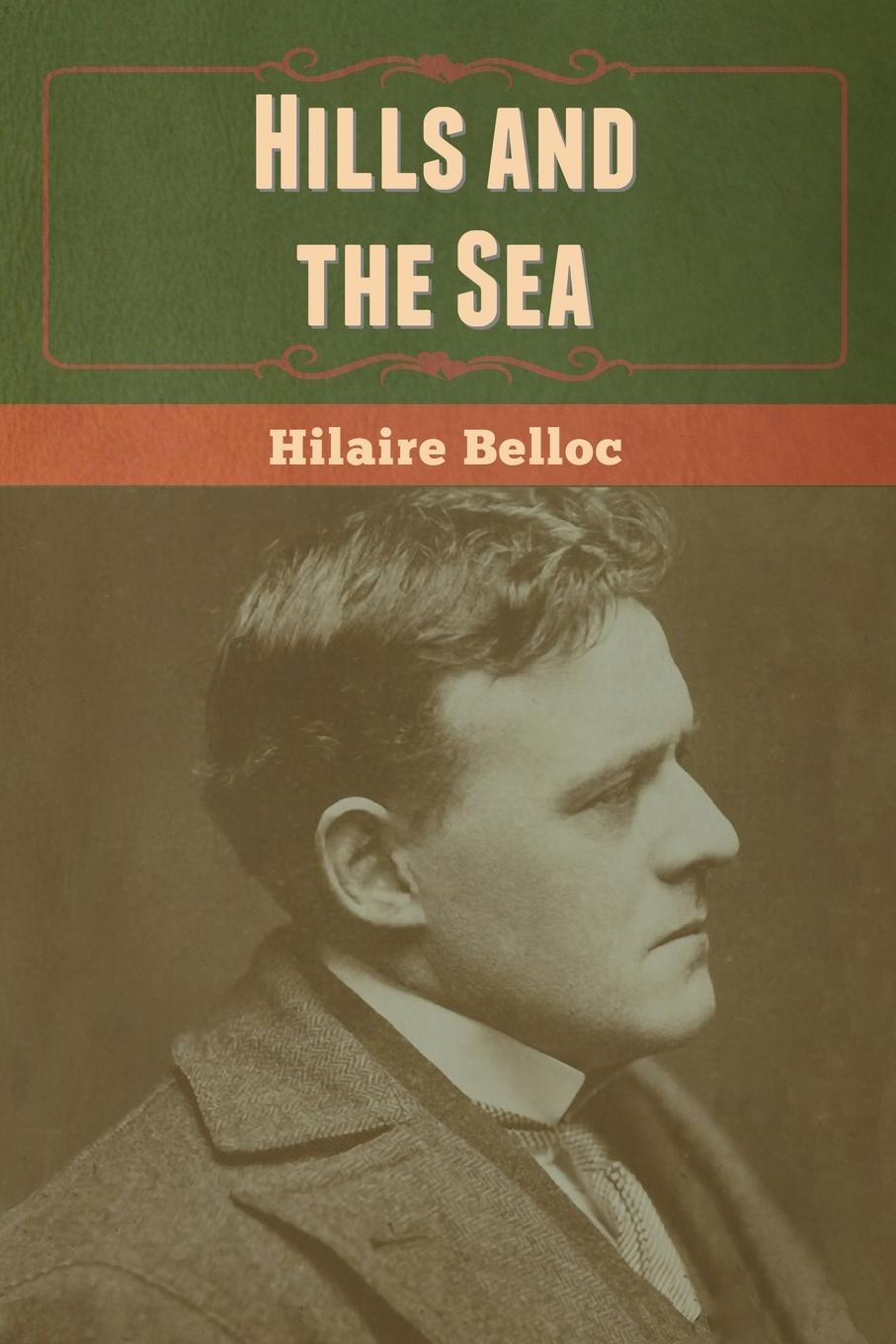 Hilaire Belloc, in full Joseph-Hilaire-Pierre-René Belloc, (born July 27, 1870, La Celle-Saint-Cloud, Fr.-died July 16, 1953, Guildford, Surrey, Eng.), French-born poet, historian, and essayist who was among the most versatile English writers of the first quarter of the 20th century. He is most remembered for his light verse, particularly for children, and for the lucidity and easy grace of his essays, which could be delightfully about nothing or decisively about some of the key controversies of the Edwardian era.
Belloc was educated at the Oratory School, Birmingham, and then worked as a journalist. After military service, as a French citizen, he entered Balliol College, Oxford, in 1894. He graduated with first-class honours in history, was president of the Union (debating society), and in 1896 married Elodie Hogan (1870-1914) of Napa, Calif. He became a naturalized British subject in 1902 and sat as a member of Parliament for Salford (1906-10), first as a Liberal and then as an Independent.
Verses and Sonnets (1895) and The Bad Child's Book of Beasts (1896) launched Belloc on his literary career. Cautionary Tales, another book of humorous verse for children, which parodied some Victorian pomposities, appeared in 1907. His Danton (1899) and Robespierre (1901) proved his lively historical sense and powerful prose style. Lambkin's Remains (1900) and Mr. Burden (1904) showed his mastery of satire and irony. In The Path to Rome (1902) he interspersed his account of a pilgrimage on foot from Toul to Rome with comments on the nature and history of Europe. Born and brought up a Roman Catholic, he showed in almost everything he wrote an ardent profession of his faith. This coloured with occasional inaccuracy and overemphasis most of his historical writing, which includes Europe and the Faith (1920), History of England, 4 vol. (1925-31), and a series of biographies ranging in period from James II (1928) to Wolsey (1930). But he had the power of bringing history to life.
The Four Men (1912) described a walk through Sussex, the county where he made his home, and his love of sailing was vividly illustrated in The Cruise of the "Nona" (1925). In political and economic matters Belloc was a follower of William Cobbett, English author, journalist, and radical influential in the early 19th century. Among Belloc's volumes of lighter verse are The Modern Traveller (1898) and the Heroic Poem in Praise of Wine (1932). He also wrote a number of satiric novels, which were illustrated by his close friend, the novelist G. K. Chesterton.

Belloc engaged in much heated controversy, particularly with H. G. Wells, whose Outline of History he vigorously attacked, and with the Protestant scholar and historian G. C. Coulton. Belloc is one of the masters of modern English prose, a good poet, and a deeply interesting literary personality. (britannica. com)

Hilaire Belloc
On Something
Buch
EUR 16,80*