Hilaire Belloc: Europe and the Faith 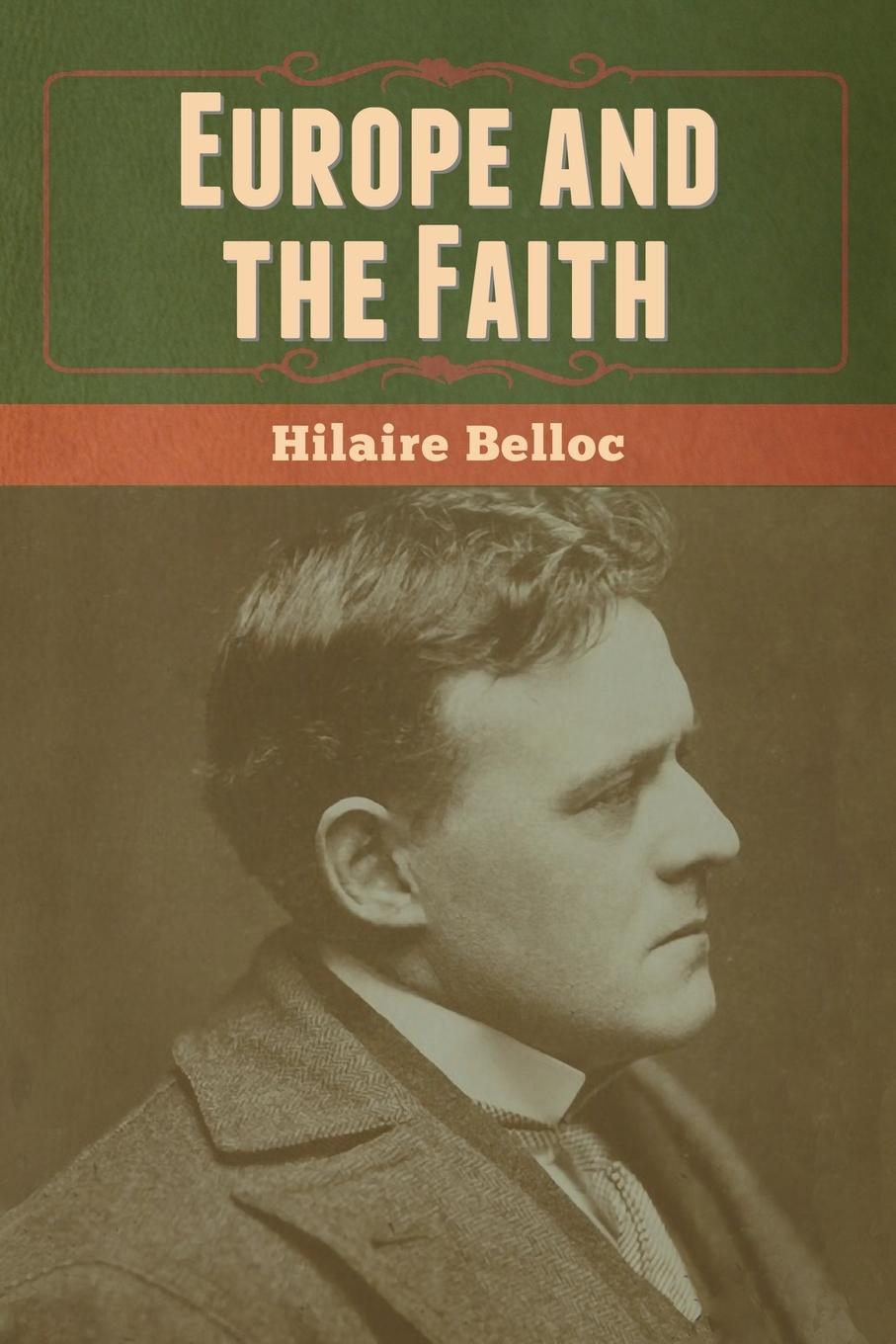 Excellent analysis of how the Catholic faith transformed the Roman Empire into the Christendom of the Middle Ages. Many modern historians frame this as a "fall" of the Empire and something new rising to take its place, but Belloc makes a good case for seeing this rather as a gradual transition. He also demonstrates quite persuasively that historians ought to appreciate the precise role of the Catholic Church in those early centuries whether they happen to hold that faith or not. Belloc's view of the relation of the Church to society gives him insights into the sociological (rather than theological) character of the Protestant Reformation. For these reasons, this short and accessible book is well worth the time of anyone interested in European history.
That being said, this work suffers from several deficiencies. Belloc's French influences shine through in his probably too antagonistic view of Germany, as if that country were wholly and irredeemably barbaric. To be fair, however, the German school of history against which he constantly rails in this work, published in 1920, is precisely the racial explanation of history that laid the foundation for Nazism, so he can perhaps be excused for his excess. The modern reader will appreciate how the views Belloc tries to discredit continue to influence the way history is taught in our universities today, so the century between its publication and the present does not render it out-of-date. (Fr. Peter Mottola)

Hilaire Belloc
On Something
Buch
EUR 16,80*