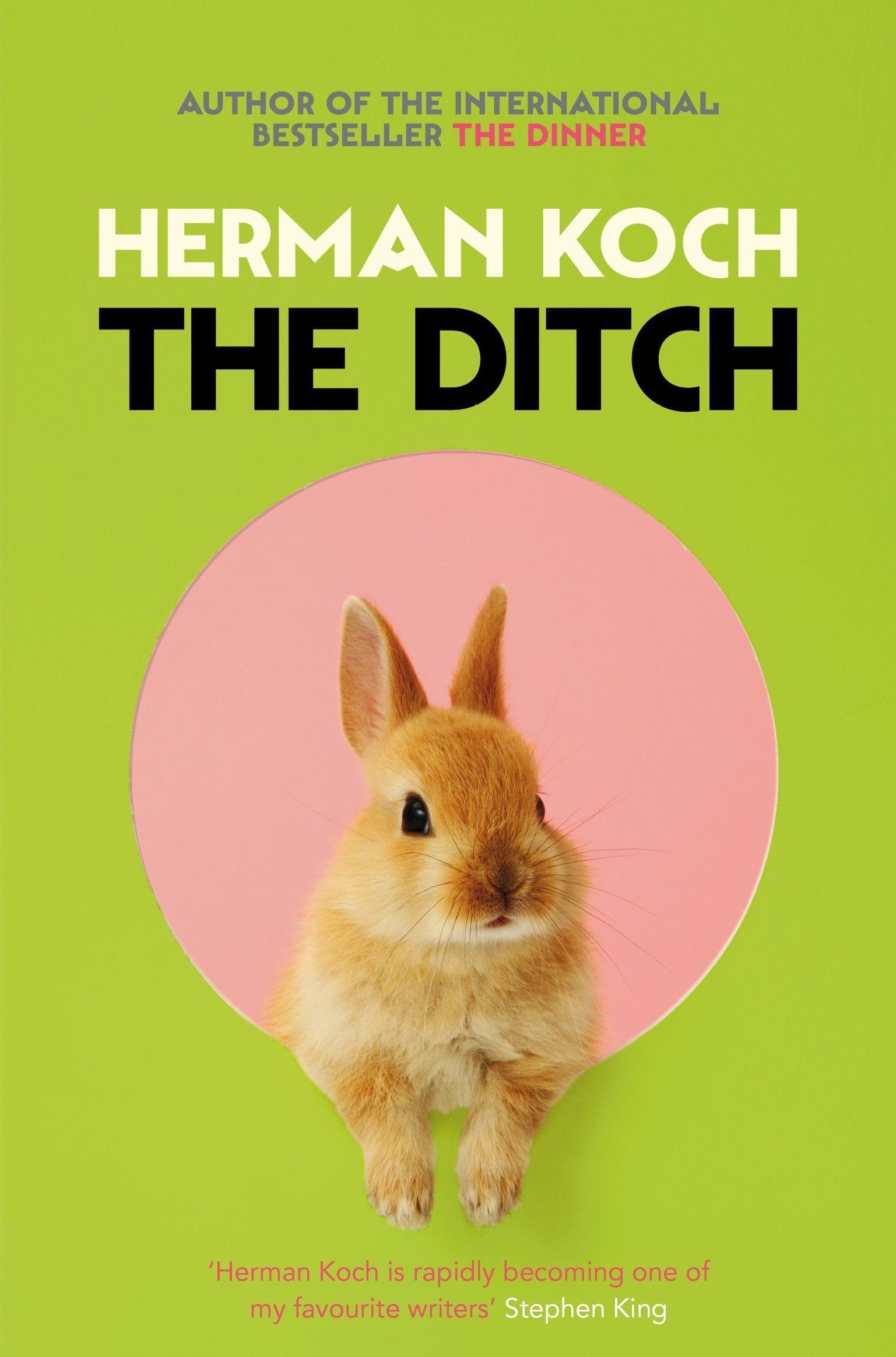 'Herman Koch has made a career from saying the apparently unsayable.' Financial Times

When Robert Walter, popular Mayor of Amsterdam, sees his wife toss her head back with laughter while chatting to one of his aldermen at a New Year's reception, he immediately suspects she is cheating on him with a straitlaced environmentalist, no less. Though happily married, he has always wondered why Sylvia, born and raised in a distant country, chose him.

Soon afterwards, a journalist unearths a photograph of a police officer being beaten up during a demonstration against the Vietnam War by three protestors, one of whom she claims is Robert. Just as suddenly, Robert's ninety-four-year-old father announces he and his wife would rather end their lives than burden their son with their deteriorating health. Once stable and successful, Robert becomes entangled in his fears and suspicions, consumed by jealousy and paranoia. Nothing is what it seems, or is Robert finally beginning to see the world - and his life - as they are, for the first time?

Written with Herman Koch's trademark originality, playfulness, and edge, The Ditch is a wildly clever - and guttingly familiar - story of a man whose sadistic skill for undermining himself and his marriage comes to cost him nearly everything.