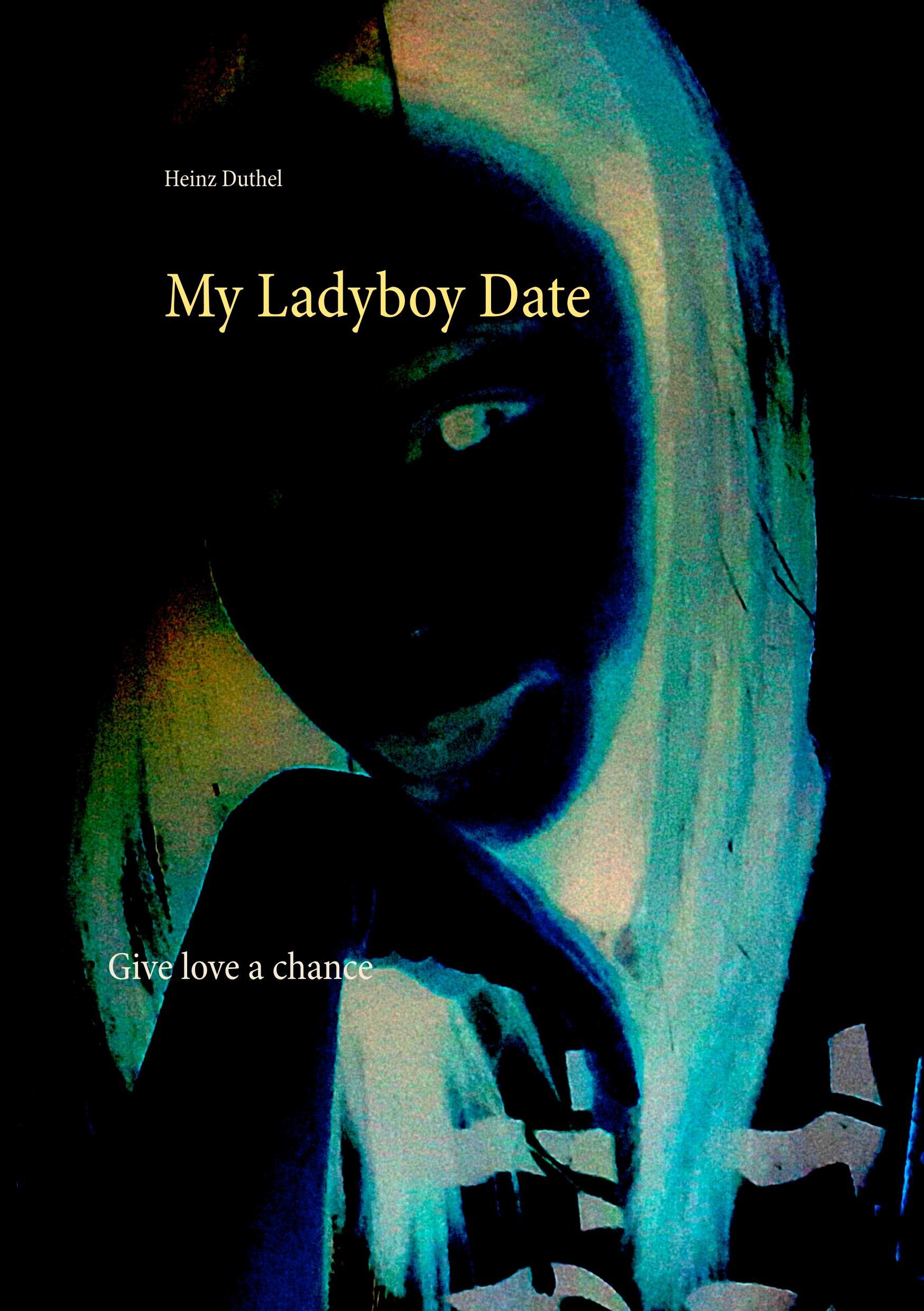 My Ladyboy Date Give love a chance

The World history of transgender or transsexual people

Theorist Anne Fausto-Sterling, in a 1993 article, argued that if people ought to be classified in sexes, at least five sexes, rather than two, would be needed.

There is a huge variety of terms and names for transsexual women. If you've been using dating sites for a while, you noticed that they have a variety of terms which leads many men to confusion. Even trans women themselves are uncertain of the meaning of some terms. In the Philippines, a lot of trans women wrongly call themselves gay. In Thailand, the term Ladyboy is the most popular. Let's explain these terms the best we can. Hopefully, you'll have a better understanding of what they mean after you read this guide.

A transgender person is a person whose gender identity doesn't align with the role society is expecting of them. To better understand the transgender term, you have to be aware that society only recognises two genders; male or female. To make it worse, it is expected to be your gender depending on what your assigned sex was from birth. If you are born with a penis, you are expected to be a man, if you are born with a vagina, you are expected to be a girl. Transgender people do not identify themselves with the gender they were born.

Transgender is actually a general term that encapsulates many other labels such as: transsexuals, transvestites, genderqueers, drag queens and drag kings.