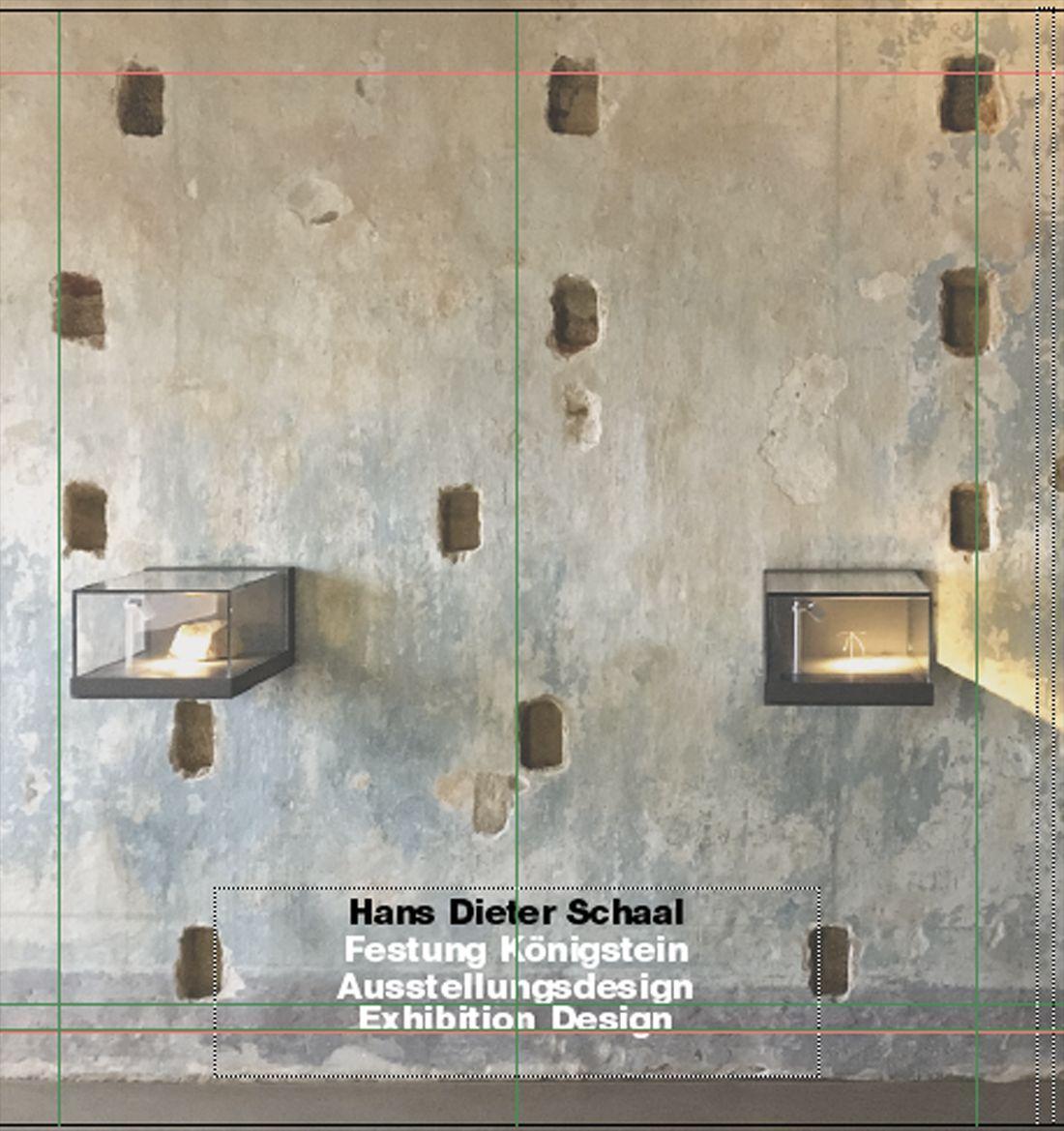 The Königstein Fortress, located not far from Dres-den on a rocky plateau high above the Elbe River, is considered one of the most interesting and best preserved fortifications in Europe. It has a long eventful history dating back to the Bronze Age.
Königstein was first mentioned in documents in 1241. It was not until the end of the 16th century that the former castle began to be expanded into a fortress, which was then constantly adapted to new conditions. However, it was spared from warlike destruction over all the centuries. Instead, it was sometimes used as a prison camp in times of war, for example during the Franco-Prussian War of 1870 / 71 and for the last time during the Second World War. In 1949, the then GDR set up a youth workshop in the fortress based on the teachings of Soviet pedagogue Anton Semyonovich Makarenko. In 1955, the GDR's Ministry of Culture finally converted Königstein into a museum and since 1991, now owned by the Free State of Saxony, it has undergone extensive structural renovation.
The managing director of Festung Königstein gGmbH, Angelika Taube, became aware of Hans Die-ter Schaal as early as 1997, and in the following years established an intensive collaboration with him, which has now resulted in six permanent and twelve temporary exhibitions. They illustrate the multifaceted history of the fortress in a way that clearly stands out from pure documentation and always creates something new and original from the factually given.
This book presents these exhibitions in large-format colour illustrations. In addition, it contains descriptions and comments by Schaal that clarify the history of the exhibitions and also give the reader insights into the creative processes.