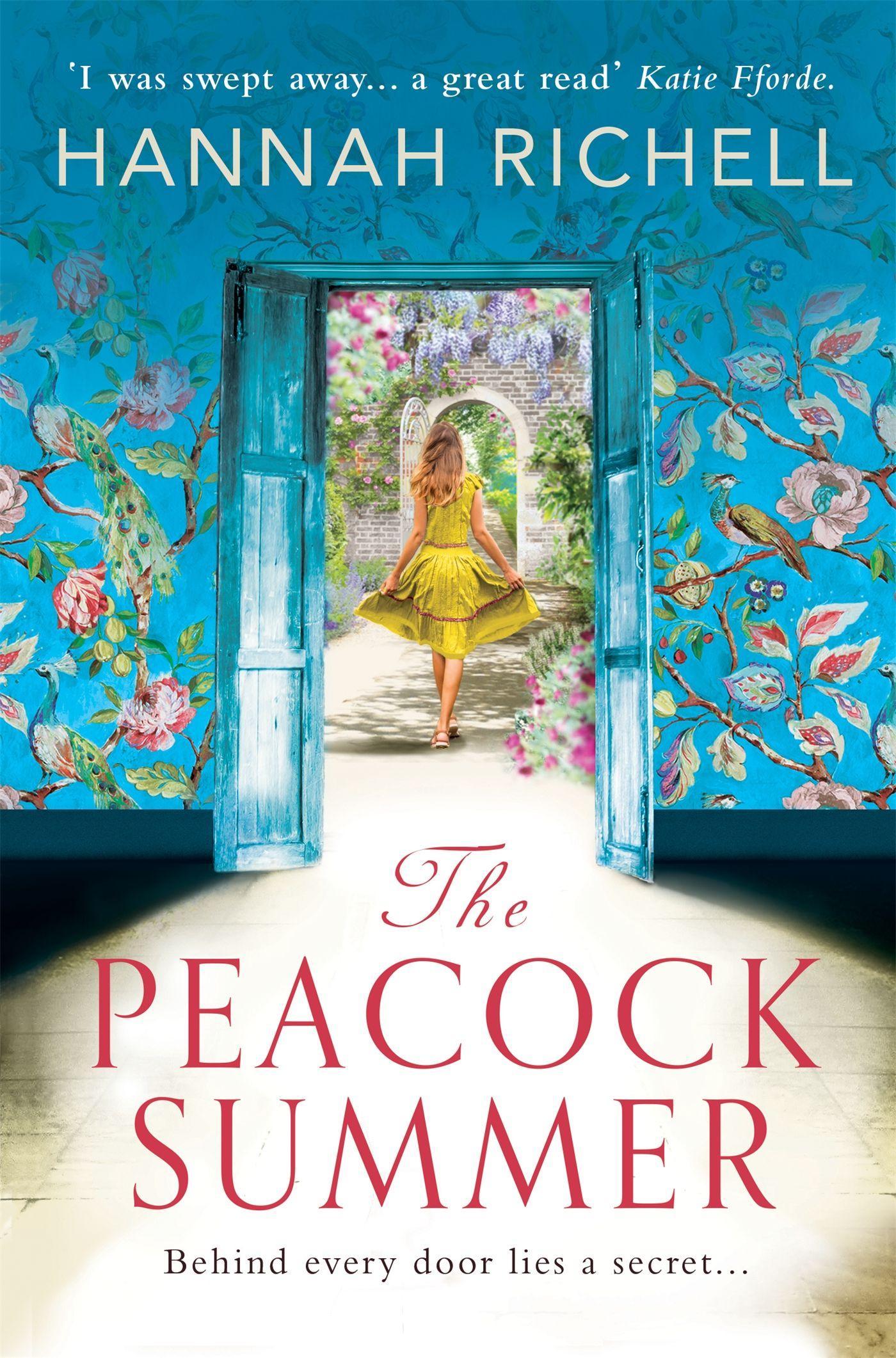 A compelling story of hidden secrets and forbidden love, from the bestselling author of The Secrets of the Tides

'If she could reach back through the years and warn the person she once was, what would she say? ... What would she say to the ghosts who now inhabit her days? So many of those she has loved are now nothing but dust and memory.'

At twenty-six, Lillian feels trapped by life. Her marriage to Charles Oberon has not turned out the way she expected it would. To her it seems she is just another object captured within the walls of Cloudesley, her husband's beautiful manor house tucked away high in the Chiltern Hills. But, with a young step-son and a sister to care for, Lillian accepts there is no way out for her. Then Charles makes an arrangement with an enigmatic artist visiting their home and his presence will unbalance everything she thought she knew and understood.

Maggie Oberon ran from the hurt and resentment she caused. Half a world away, in Australia, it was easier to forget, to pretend she didn't care. But when her elderly grandmother, Lillian, falls ill she must head back to Cloudesley. Forced to face her past, Maggie fights to hold herself and her family's legacy together as she learns that all she thought was real, all that she held so close, was never as it seemed.

Two summers, decades apart.
Two women whose lives are forever entwined.
And a house that holds the dark secrets that could free them both.