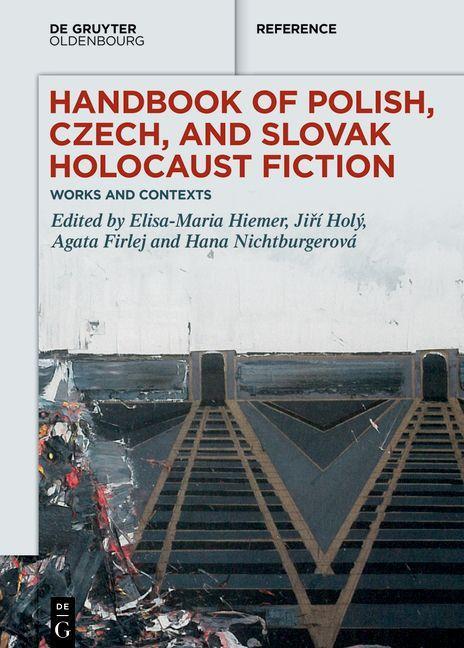 The Handbook of Polish, Czech, and Slovak Holocaust Fiction aims to increase the visibility and show the versatility of works from East-Central European countries. It is the first encyclopedic work to bridge the gap between the literary production of countries that are considered to be main sites of the Holocaust and their recognition in international academic and public discourse. It contains over 100 entries offering not only facts about the content and motifs but also pointing out the characteristic fictional features of each work and its meaning for academic discourse and wider reception in the country of origin and abroad.

The publication will appeal to the academic and broader public interested in the representation of the Holocaust, anti-Semitism, and World War II in literature and the arts. Besides prose, it also considers poetry and theatrical plays from 1943 through 2018. An introduction to the historical events and cultural developments in Poland, Czechoslovakia, Czech, and Slovak Republic, and their impact on the artistic output helps to contextualise the motif changes and fictional strategies that authors have been applying for decades.

The publication is the result of long-term scholarly cooperation of specialists from four countries and several dozen academic centres.