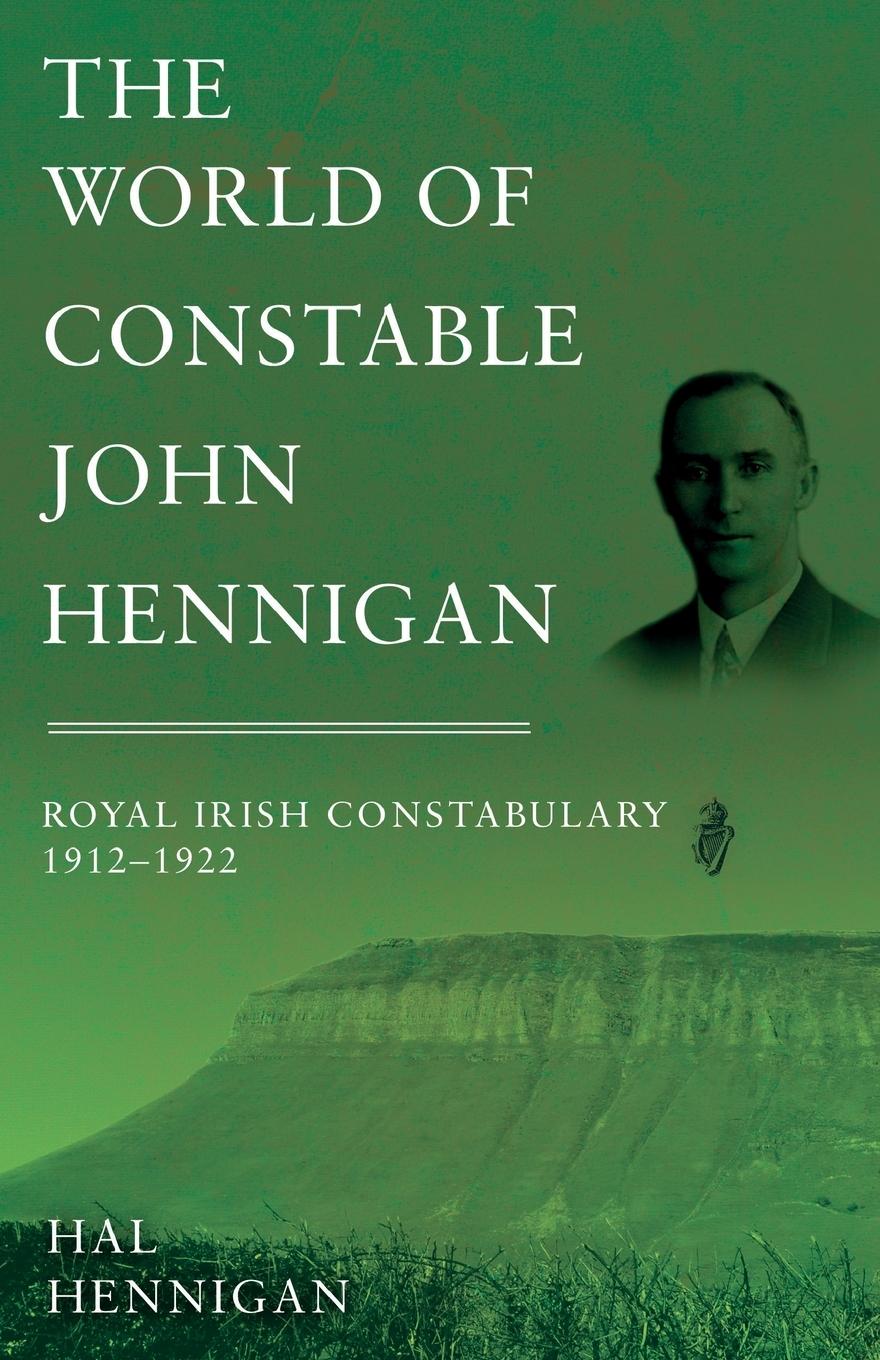 In 1912 the average Irish Constable was a generally useful member of society, filling in numerous forms in the role of minor bureaucrat, and pursuing petty criminals. He had little to do with firearms. By 1922 he had become an outcast to many and a friend to few. Those who thought his treatment unjust were generally unwilling to take the risk of saying so.

This is the story of how an average country policeman was caught up in the swirl of political movements which led to murderous violence. I look at the social and political contexts of historical events. Caught between the hammer of IRA violence and the anvil of government obduracy, the regular constables became sacrifices to political expediency.

Using the police career of John Hennigan as a framework, this book follows public events in chronological order while bringing to mind the little details of everyday live.