Gregg Hurwitz: Out of the Dark

Gregg Hurwitz
Out of the Dark
Buch 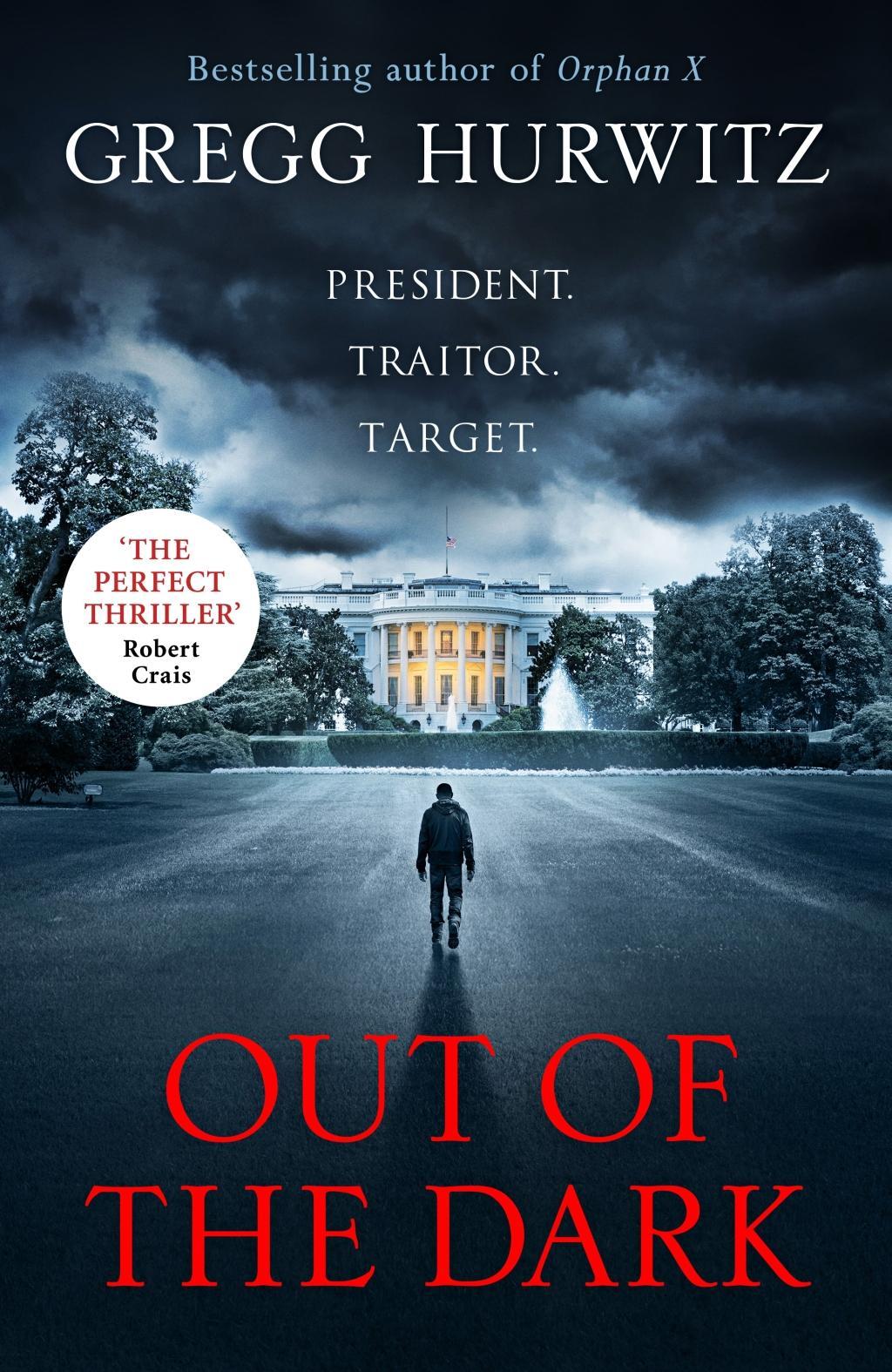 Weitere Ausgaben von Out of the Dark

Gregg Hurwitz
Out of the Dark
Buch
EUR 8,37*

Gregg Hurwitz
Out of the Dark
Buch
EUR 8,37*

THE PRESIDENT
For President Jonathan Bennett, reaching the White House was the realisation of lifetime's ambition. He's leader of the free world and the most powerful man on earth. But public support for his administration is wearing thin. And If the truth about his rise to the top was exposed it would bury him.
THE ASSASSIN
As a boy, Evan Smoak was taken from his foster home and inducted into a top secret Cold War programme. Codenamed Orphan X, he was trained to become a lethal weapon, then despatched around the world to do whatever was required to keep his country safe. When Evan discovered the mission was rotten to the core he got out, using his skills to hide in plain sight while helping those left behind by mainstream justice.
THE RECKONING
But Evan knows about the President's dark past. And that's dangerous knowledge. To save himself and his country, Evan must ask himself one simple question: how do you kill the most well-protected man on earth? And, when he knows you're coming for him, how do you stay alive long enough to try? One thing is certain: a desperate call for help from another unfortunate in urgent need of Evan's protection isn't going to make it any easier ...
Breathtakingly bold, brilliantly accomplished and blisteringly fast-paced, Out of the Dark is The Day of the Jackal for the twenty-first century.