Gregg Hurwitz: Into the Fire

Gregg Hurwitz
Into the Fire
Buch 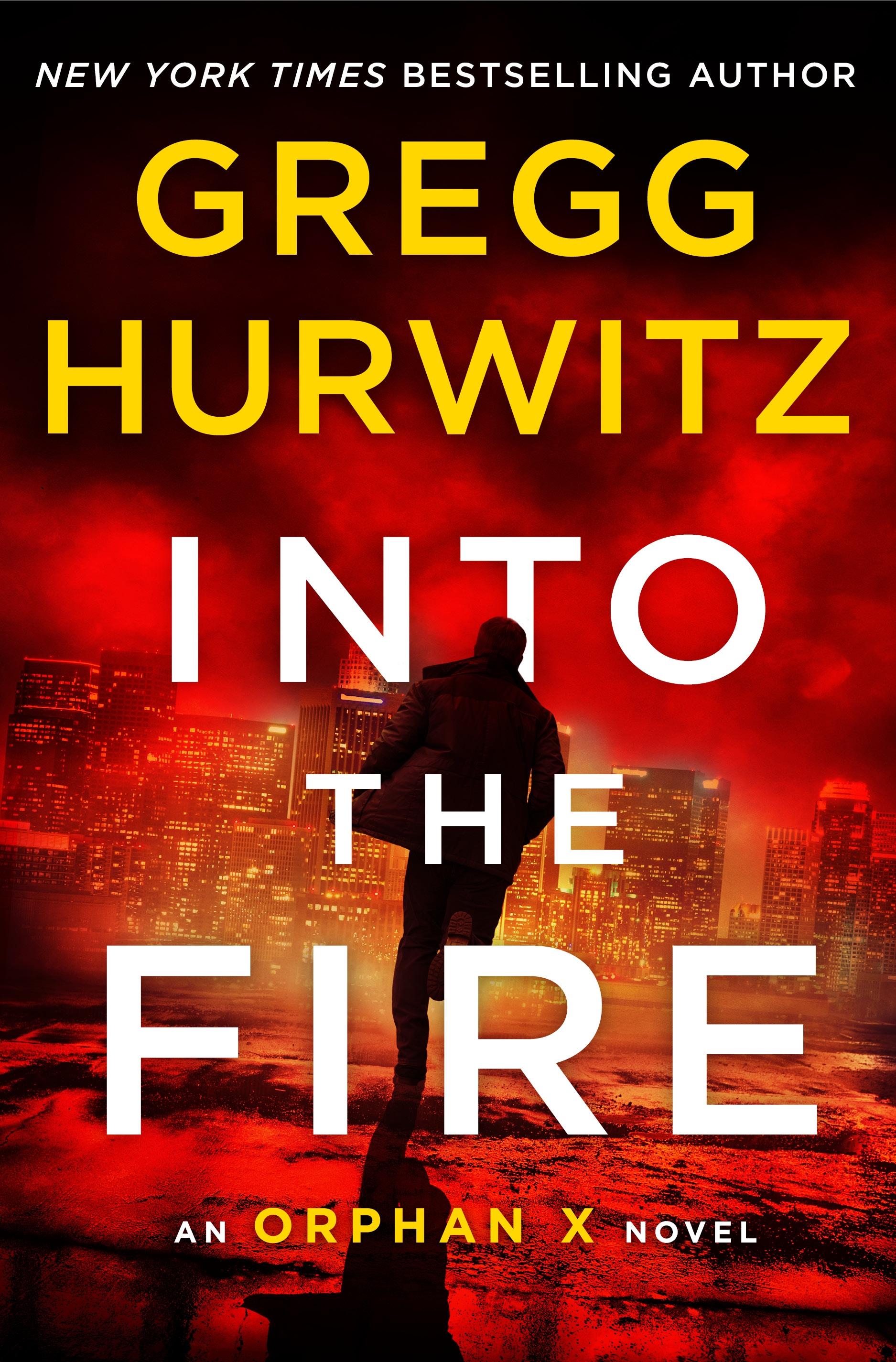 Weitere Ausgaben von Into the Fire

Max Merriweather is at the end of his rope. Separated from the woman he loves and barely scraping by, Max is a disappointment to everyone in his life. Then his very successful cousin Grant is brutally murdered. Two months before, Grant left Max an envelope with instructions to take it to a reporter if anything happened to him. Now the reporter is missing and Max's apartment is ransacked. A man at the end of his rope, he calls The Nowhere Man.
With mixed feelings, Evan takes on this mission, easily finding the men who are after Max and executing a plan to keep him safe. But it isn't as obvious as it seems--and Evan finds himself enmeshed in one of the most challenging missions of his life, one that he can't survive on his own. With the help of Joey Morales, a genius-level hacker and the last Orphan recruited into the Program, and the brilliant, off-the-books gunsmith, Tommy Stojack, Orphan X once more heads...Into the Fire.