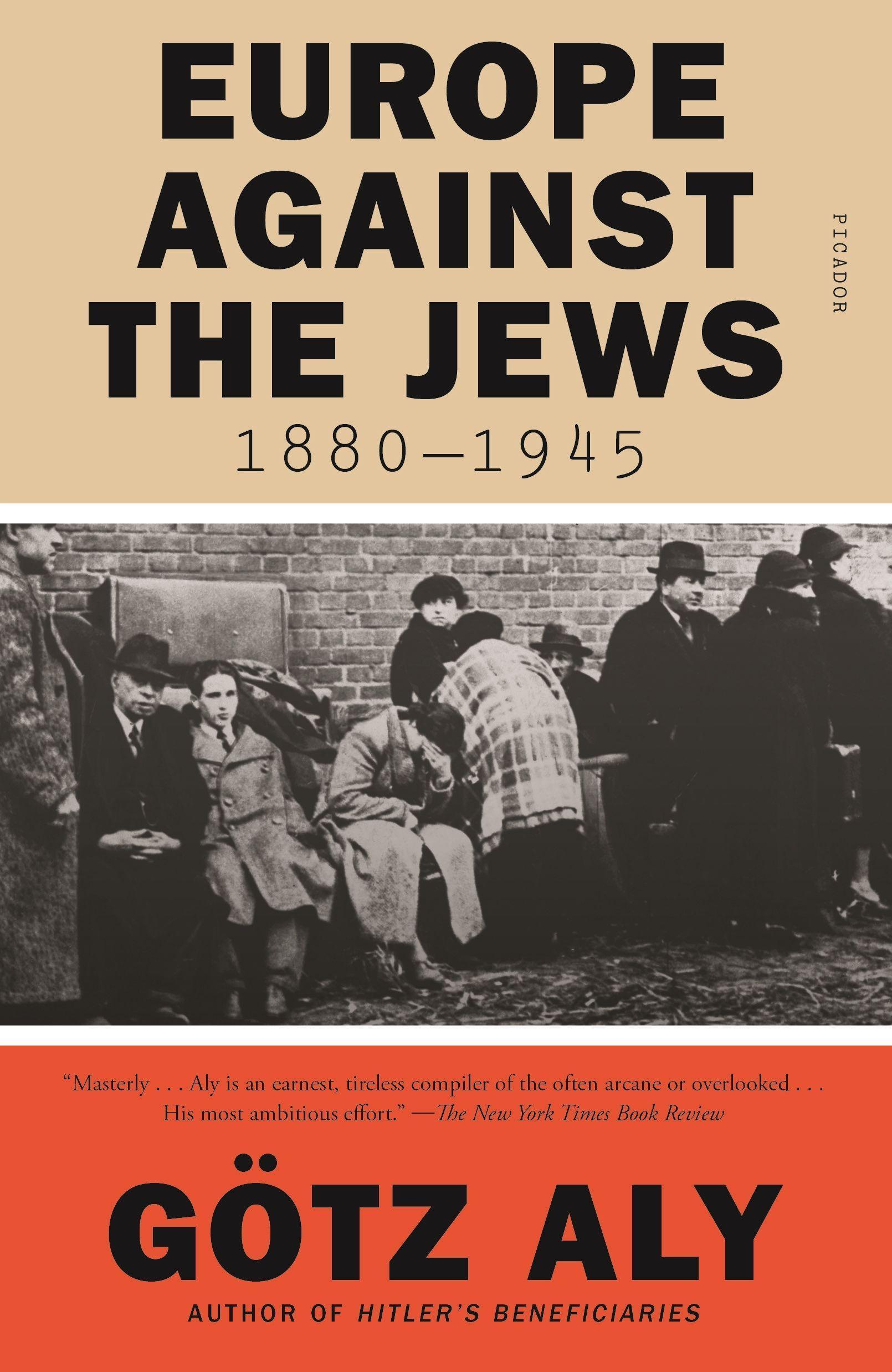 From the award-winning historian of the Holocaust, the first book to move beyond Germany's singular crime to the collaboration of Europe as a whole.
The Holocaust was perpetrated by the Germans, but it would not have been possible without the assistance of thousands of helpers in other countries: state officials, police, and civilians who eagerly supported the genocide. If we are to fully understand how and why the Holocaust happened, Götz Aly argues in this groundbreaking study, we must examine its prehistory throughout Europe. We must look at countries as far-flung as Romania and France, Russia and Greece, where, decades before the Nazis came to power, a deadly combination of envy, competition, nationalism, and social upheaval fueled a surge of anti-Semitism, creating the preconditions for the deportations and murder to come.

In the late nineteenth century, new opportunities for education and social advancement were opening up, and Jewish minorities took particular advantage of them, leading to widespread resentment. At the same time, newly created nation-states, especially in the east, were striving for ethnic homogeneity and national renewal, goals which they saw as inextricably linked. Drawing upon a wide range of previously unpublished sources, Aly traces the sequence of events that made persecution of Jews an increasingly acceptable European practice. Ultimately, the German architects of genocide found support for the Final Solution in nearly all the countries they occupied or were allied with.

Without diminishing the guilt of German perpetrators, Aly documents the involvement of all of Europe in the destruction of the Jews, once again deepening our understanding of this most tormented history.