Giulia Bonazza: Abolitionism and the Persistence of Slavery in Italian States, 1750-1850

Giulia Bonazza
Abolitionism and the Persistence of Slavery in Italian States, 1750-1850
Buch 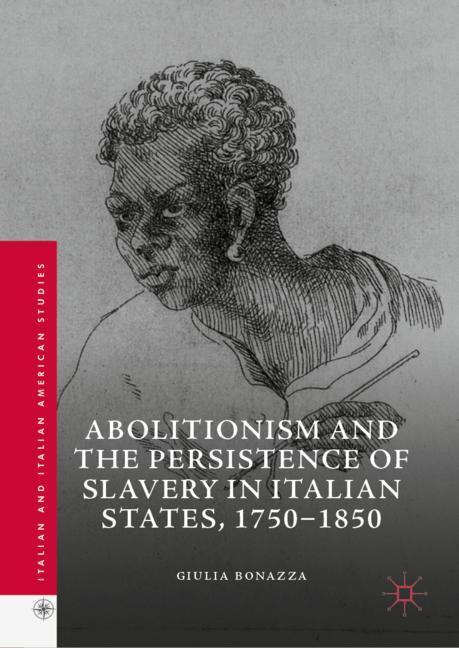 This volume offers a pioneering study of slavery in the Italian states. Documenting previously unstudied cases of slavery in six Italian cities-Naples, Caserta, Rome, Palermo, Livorno and Genoa-Giulia Bonazza investigates why slavery survived into the middle of the nineteenth century, even as the abolitionist debate raged internationally and most states had abolished it. She contextualizes these cases of residual slavery from 1750-1850, focusing on two juridical and political watersheds: after the Napoleonic period, when the Italian states (with the exception of the Papal States) adopted constitutions outlawing slavery; and after the Congress of Vienna, when diplomatic relations between the Italian states, France and Great Britain intensified and slavery was condemned in terms that covered only the Atlantic slave trade. By excavating the lives of men and women who remained in slavery after abolition, this book sheds new light on the broader Mediterranean and transatlantic dimensions of slavery in the Italian states.